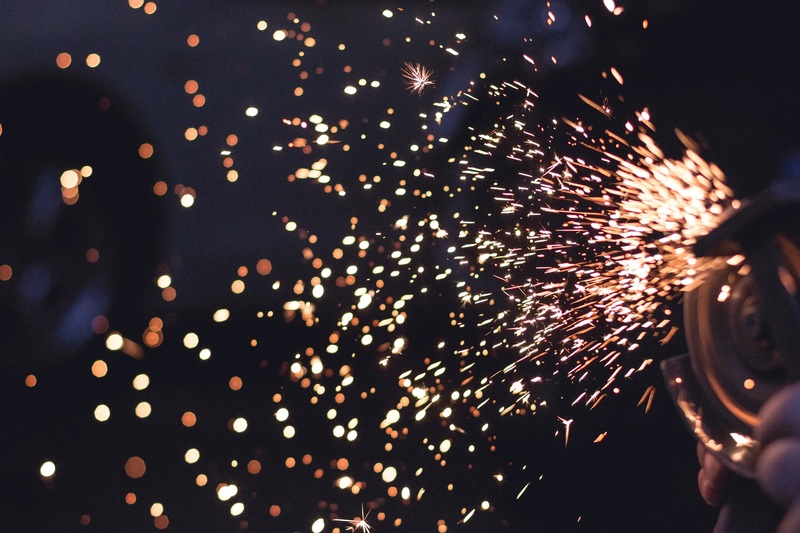 In previous years we’ve discussed better goal setting in a new year, as well as accountability and SMART goals.  We’ve even outlined how to do an annual review.  This year we thought we’d just take a step back (though you’re welcome to use those articles to start your new year off with a bang) and just appreciate different customs around the world for ringing in a new year.

On one day of the year only, New Year’s Eve, the Dutch cook up fried balls of sweet dough called “oliebollen.”  Sprinkle a bit of powdered sugar on top of one fresh out of the fryer and you’ll be good for an hour.  Have a few more, and you’ll find yourself in a food coma shortly.  For those visiting the Netherlands, you can find these at streetside kiosks throughout December, so don’t worry if you’re with Dutch friends on the 31st.

While the French like to eat year round, New Year’s Eve (traditionally referred to as “Saint-Sylvestre” in honor of the saint of the day) is a low-key, private celebration.  Oysters, foie gras, and champagne are enjoyed in the company of a few friends.  Everyone kisses at midnight and then heads home.

It’s a tradition in this country to eat grapes at midnight, usually one for each stroke of the clock.  In Madrid particularly the tower at Puerta del Sol is the one people listen to and try (often unsuccessfully) to eat 12 grapes in 12 seconds.  These grapes are called “las doce uvas de la suerte,” the “twelve lucky grapes” and are said to bring you good luck for the new year.

Denmark, one of the Scandinavian countries known for its no-nonsense style of government, has some pretty nonsensical New Year’s Eve traditions.  How about smashing plates on your friends’ and family’s front doors?  Apparently it’s good luck to find a heap of broken china on your doorstep on New Year’s Day.

At midnight itself, Danes jump off chairs.  Seriously!  It’s to symbolize the overcoming of challenges in the year to come.

From Mexico all the way down to Chile, it is often customary to take an empty suitcase for a walk on New Year’s Day or earlier, at the stroke of midnight.  Doing so ensures a coming year filled with travel and adventure.  It will be interesting to see how resilient people will be in observing this tradition as 2021 rings in, given all the travel challenges of the past year.

On the other side of the equator, New Year’s is the beginning of summer holidays.  Among many other customs of the Brazilians, which includes jumping over seven waves (while making a wish for every wave), it’s customary to wear white on New Year’s Eve, symbolizing peace and prosperity.  In Rio this taken even further as people will throw white flowers into the sea to commemorate a sea goddess who they hope will grant their wishes.

At midnight on New Year’s Eve, Buddhist temples ring their bells 108 times, noting the 108 human sins held by Buddhism.  It is thought that ringing the bells will rid believers of their evil passions and purify them in the year to come.

Do you have any New Year’s traditions in your family?  Share them with us in the comments.