The Return of the King: King Charles III and America 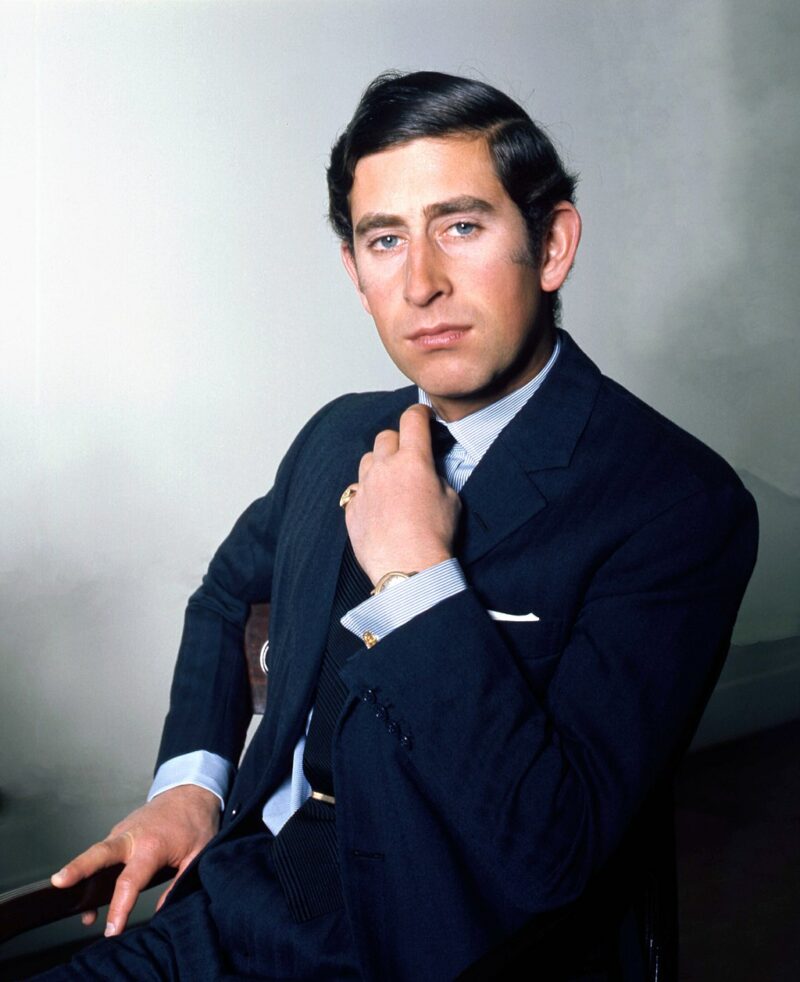 Sometimes it’s hard to remember that America’s first form of government…lasting for more than 150 years…was a monarchy. Whether you live in a part of America that was formerly ruled by the Spanish, French, or English, all of those governments were monarchies at the time their respective settlers landed in America. Queen Elizabeth II’s recent death, and the accession of King Charles III, has led to a lot of media coverage around various events related to the death of the queen, and some Americans wondering…didn’t we declare independence to not care about these people?

As we noted already, Americans are a people formed from many different nations. There were American Indians here when the Europeans arrived, and then when those Europeans arrived, they landed in different areas and had different missions. The French and Spanish brought their language, culture, and religion, and were official “projects” of the government. The English came in stages, sending troublesome religious rejects and also creating joint-stock companies for simple trade and profit.

Today the US and UK have a well-known “special relationship.” Yet the English are the only country to have ever burned the White House to the ground (War of 1812). So how “special” is this relationship, anyway? As it always is with family, it’s not that simple. Case in point? The Old North Church in Boston, where Paul Revere hung lanterns in 1775, last week invited visitors to sign a condolence book for the Queen.

Americans are celebrity obsessed, and royalty is, in a certain way, the ultimate celebrity. Princess Diana hypercharged this trend in her time, and the two princes and their respective spouses have kept the public engaged in more recent years.

But for most Americans, the only monarch they’ve ever really known was Queen Elizabeth II. Television series like The Crown take people “behind the scenes,” in a way, to see the drama behind being involved with power if not necessarily with governing. Is it that surprising the Queen’s face appeared at, of all places, the NFL season opener? Or that all three of the broadcast networks covered the King’s first speech, while declining to cover President Biden’s from the week before?

We also love parades on Thanksgiving and Super Bowl Sunday and Thanksgiving meals. We may not really acknowledge it, but Americans do love traditions. What’s more traditional than a Royal wedding (or now, a funeral) or the many ceremonies that will happen in the time to come, leading to the formal coronation of King Charles next year?

But perhaps the most obvious reason some Americans are interested in the British monarchy is because time does heal wounds. While America was formerly a British colony, most Americans still willingly speak English as their first (and sometimes only) language. With few exceptions, English common law is the base of most American law. While America doesn’t have a monarch, its President has powers that most monarchs would dream of. With a common law and language. the foundations are laid for a “familial relationship” in which we see that our “cousins” have different foods, watch different sports, and have a different sense of humor than we do. And that makes for a lot of interesting conversations.

So, of course America isn’t ruled by the English king, and yes, we fought a war to separate ourselves from them. But the war is long over, and we’ve long been allies with that country. So a fitting response for a Gent is to wish the King well as he takes on the burden of being a role model for the many millions of English, Welsh, and Scots living around the world, as well as for the many countries of the Commonwealth.

Just as Americans might say, “God Bless America” they can just as easily say, “God Save the King.”

Photo of the Prince of Wales in 1972, taken by Allan Warren, courtesy of a Creative Commons-Attribution license.

414100cookie-checkThe Return of the King: King Charles III and Americayes