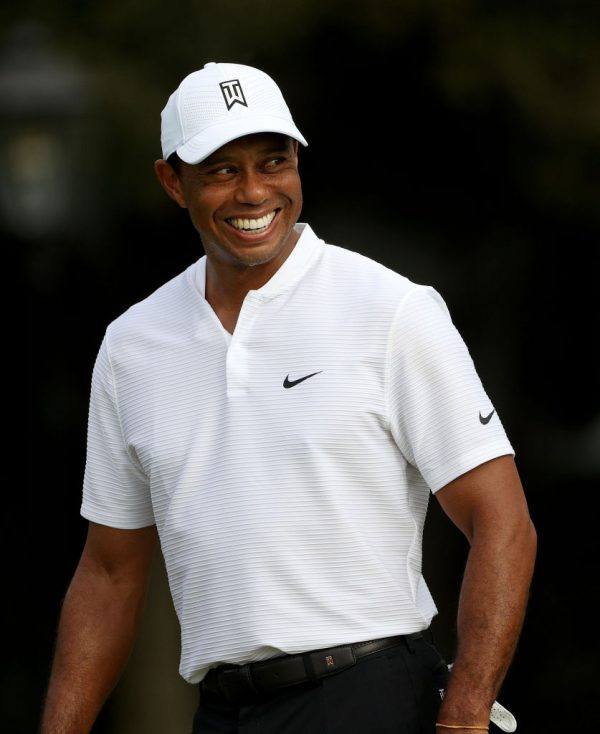 It doesn’t seem like that long ago that we were talking about Tiger’s comeback (and why it mattered).  As 2020 closes Tiger will be participating in a special tournament, the PNC Championship, alongside many other legends of the game and their sons.  It’s a one-of-a-kind event in the golf calendar.

The PNC Championship began in 1995 with ten major winners and their sons.  This year’s edition will feature double that number, competing for a $1,085,000 purse over two days and 36 holes.  The 2019 (and 2014) edition was won by Bernhard Langer and his son Jason.  Langer is also the only winner to have won with different sons, having bagged the 2005 and 2006 editions with his son Stefan.

The tournament will take place on a Greg Norman-designed course from December 17-20 at the gorgeous Ritz-Carlton Golf Club Orlando, Grande Lakes.  As might be expected in this year, spectators will not be permitted on site, but there will be an extensive broadcast schedule on NBC, Peacock, and the GOLF channel.

Tiger Woods has never played in the PNC Championship, in large part by not having a child ready for such a big stage.  That’s set to change as his son Charlie joins the field, allowing them both to make their debuts for this tournament as 2020 closes.  Woods shared some thoughts about teaming up with his son in Florida: “I can’t tell you how excited I am to be playing with Charlie in our first official tournament together.  It’s been great watching him progress as a junior golfer and it will be incredible playing as a team together in the PNC Championship.”

While Woods, with 82 PGA Tour titles, long ago qualified by having won a major championship (or the Players Championship), his son Charlie qualified by not having a PGA Tour card.  The rule of pairing a champion with an amateur very much keeps the field competitive, but also gives it a unique family feel, which makes a lot of sense just days before Christmas.

The tournament is not restricted to sons.  In fact Annika Sorenstam is returning with her father Tom, the pair having participated in the PNC Championship in years past.  Previous versions of the tournament have even included grandchildren!

2017 US PGA Champion Justin Thomas noted, “I can’t think of a better way to close out my golfing year than playing with my dad against so many of the world’s greatest golfers and their families.  It will be a perfect way to finish before the Christmas break, and we are both very excited to make our debut in Orlando!”

For those who want to follow the tournament on social media, there’s will be extensive coverage there to pair with the broadcast team’s efforts.  Everything will be happening at @PNCChampionship on Twitter, Instagram, and Facebook.

Who will you be cheering on to win the PNC Championship?  Let us know in the comments below!

Photo courtesy of Getty Images and is used by permission of IMG.