Some Oktoberfest Beers Worth Trying 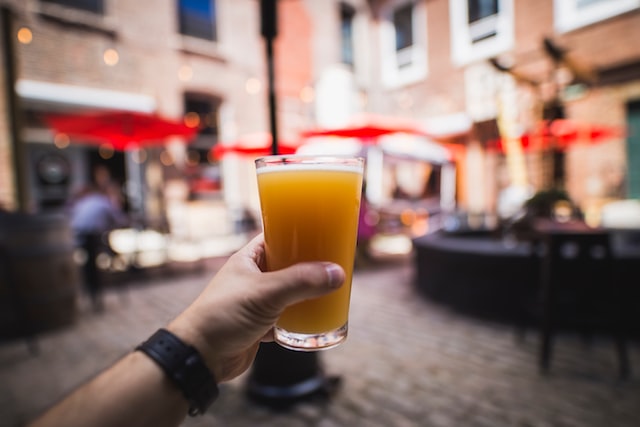 It’s that time of year when beer fans get to try seasonal beers that are only around for about eight weeks. That’s right, it’s Oktoberfest time. We’ve got some beers you should try, but before we do that, a bit of context for the types of beers we’ll be talking about.

In the European Union, only beers brewed by the original six breweries inside the city limits of Munich can use the label “Oktoberfest” for their beers. All other breweries must call their seasonal lagers “Oktoberfest-style” beer.

But this is #merica, and we don’t usually care about rules cooked up in Europe, which means you’ll see American brewers using terms like Oktoberfest, Oktoberfest-style, märzen, and festbier interchangeably. Let’s clear up the differences:

If you really want to have some Oktoberfest beers, it makes sense to at least try some from Germany, right?

So once you’ve primed your taste buds with the flavors of the Old World, you’re free to roam the land with the most microbrews in the world, our own backyard. Some generally reliable and easy-to-find brews include Leinenkugel’s, Shiner, and Sam Adams, all with an only-available-for-eight-weeks Oktoberfest version. But if you want some harder to find (and tastier) ones, check out:

Whether you’re knocking back foreign or domestics, you should be munching on sausages, pretzels, roasted chicken. If you want to get really traditional, get some dumplings and spatzle.