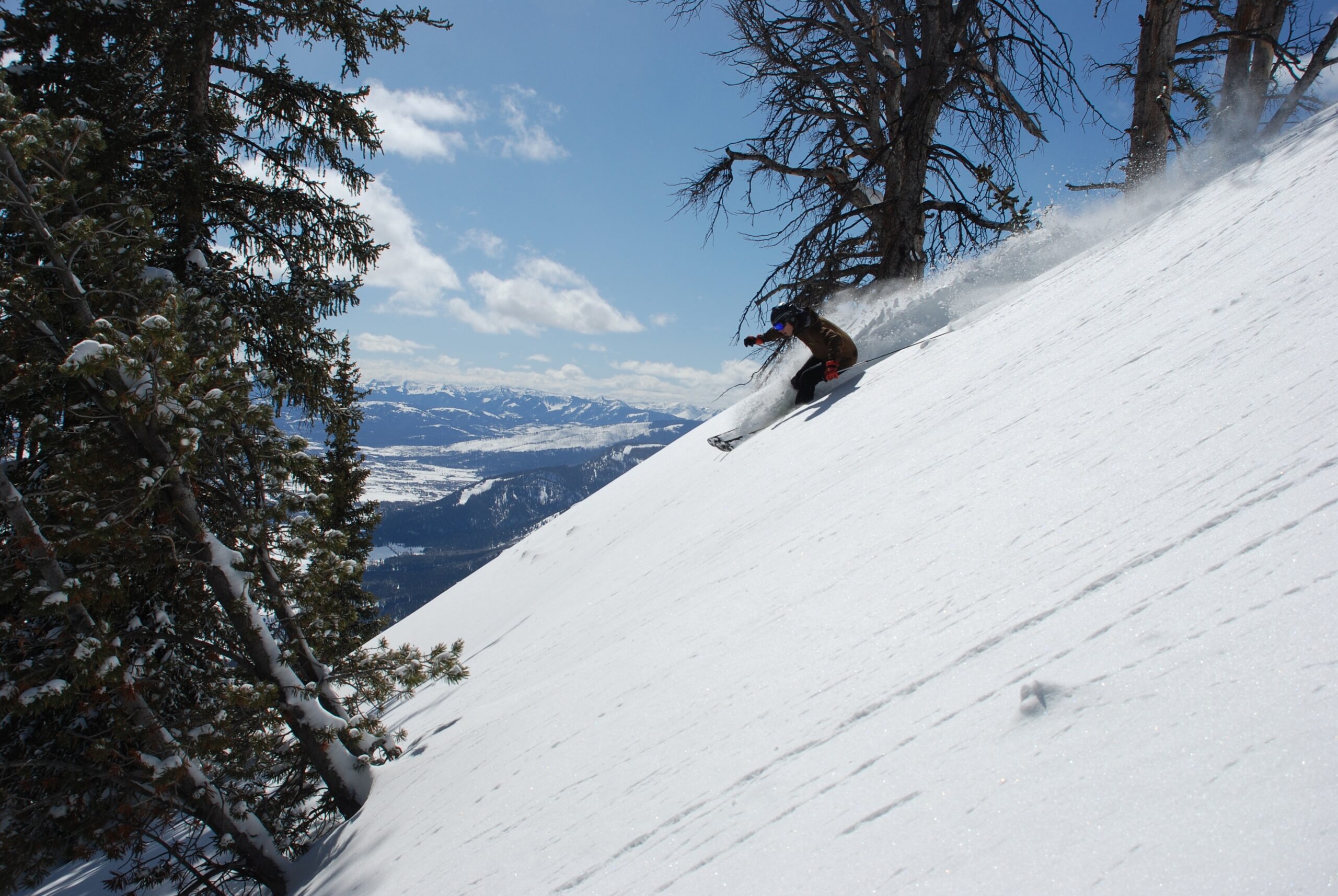 The United States has been getting a fair amount of snow as of late and while it’s often not fun navigating snow and ice on the way to work, it’s exactly what you might want to navigate for a week or weekend away.  There are some well-known places that are deservedly legendary, but there are also some hidden gems that you might consider for a family getaway or a “mancation” with some friends.

Jackson Hole has Wild West saloons, challenging slopes, and amazing scenery.  The resort itself is about a 45 minute drive from the Jackson Hole Airport.  It’s home to the longest, continuous vertical rise of any ski area in the US with a height of 4,139 feet from the valley floor.  It has 2,500 acres across two mountains with 116 trails available, with over 50% of them at expert level and above.

While you’re likely to run into celebrities, jet-setters, and visitors from outside the US, Jackson Hole still maintains a “small town feel” and has a thriving food scene.  You can even check out some old-style Wild West saloons.

Breckenridge has 3,000 skiable acres serviced by 34 lifts, and its location in the Rockies has an average annual snowfall of 25 feet.  It was founded in 1859 and became a booming gold-mining town – some remnants of which you can still see on Main Street.

Speaking of Main Street, it has over 100 restaurants and bars, giving you plenty of options after a day on the slopes.   But while you’re up there and above the treeline you can get extensive views of Colorado’s highest summits, many over 12,000 feet.

On the East Coast, and far from the majestic Rockies, you’ll find Stowe nestled amidst the Green Mountains.  Unlike many ski resorts which developed as towns because they offered great skiing, Stowe was a mill town first and was rich in character long before the longest, highest chairlift in America (at the time) was installed in 1940 to enjoy the more than 300 inches that falls on this resort every year.

Stowe is also home to the Trapp Family Lodge, which is the successor of a much smaller lodge owned by the von Trapp family (of Sound of Music fame).  The Lodge is still owned and operated by the family.

One hour from Portland and just under 3 hours from the Pacific Coast is Mt. Hood and one of its pro-approved resorts: the Meadows.  Unique among other resorts in the United States, the Meadows is actually located (via a special use permit) inside a National Forest.  Because of that, there are no accommodations at the resort itself, but there are plentiful shuttles to get skiers to nearby accommodations.

You’ll ski on Mt. Hood’s southeast flank, which is sunny and wind-protected, though the terrain is built for skiers of all levels.

Along with Alpine Meadows, Squaw Valley is the biggest ski resort in the United States.  It has 6,000 acres of peaks that top out above 9,000 feet.  It gets more than 440 inches of snow per year with over 300 days of blue skies.

Squaw Valley hosted the 1960 Winter Olympics and did so in grand style: it was the first Olympics ever to be held with all the events laid out across one mountain.  It plays home to Olympians in training but also makes first-timers feel at home.

Where are some of your favorite places to ski?  Share with us in the comments below to receive a free shine service the next time you come into one of our clubs!