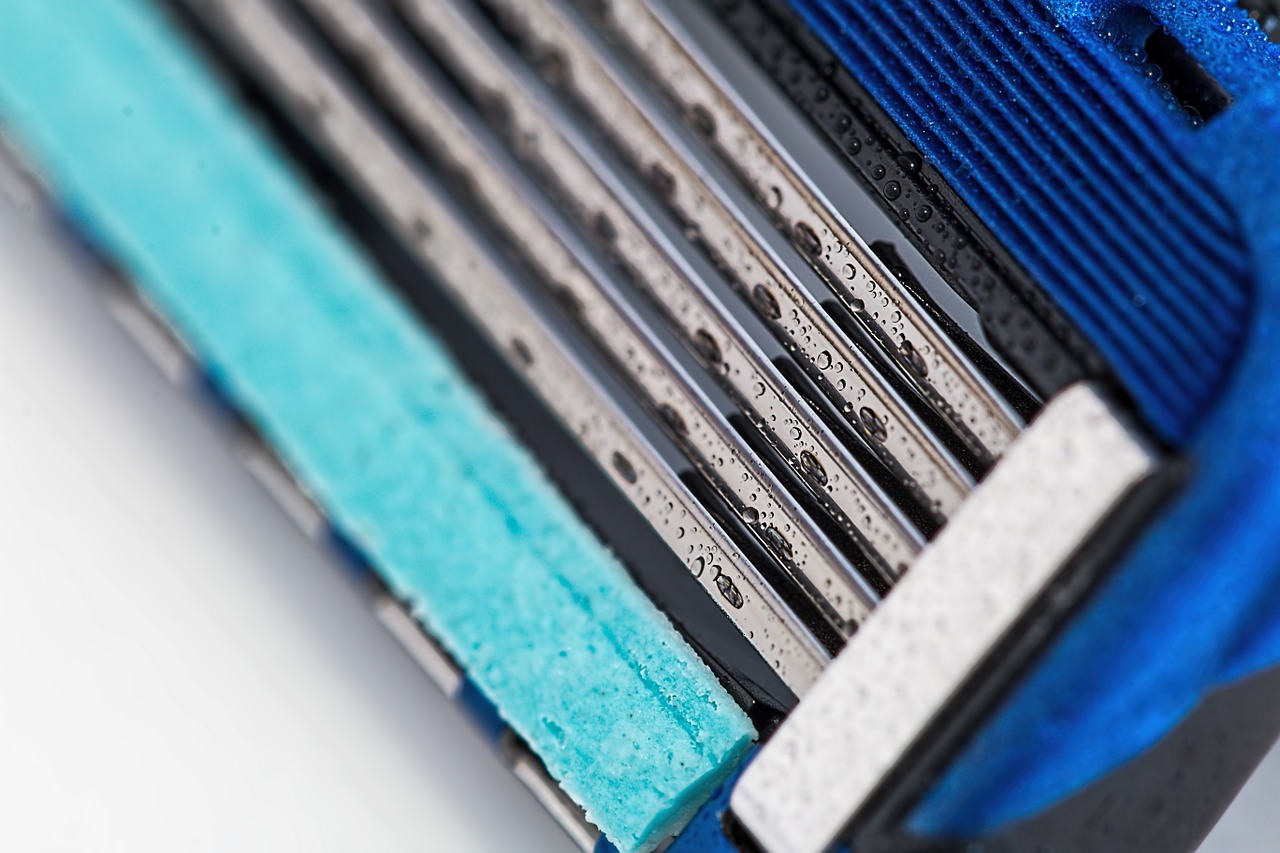 In previous articles we’ve spoken about the old-timey safety razor our grandfathers used (and is making a comeback).  We’ve also highlighted things like pre-shave oil that can make the shaving experience a treat instead of a chore.  In fact, applying that oil is a key part of our signature shave services, which, if you haven’t tried, you should.  But if you can’t make it into one of our clubs or are not quite ready to use a safety razor, you are in likelihood using one of the many cartridge razors on the market for your regular shaving.  There are quite a few subscription services available now and in this article we will take a closer look at the three biggest players.

While it’s true that you only need a single blade to shave, the principle behind multiple blade shaving is that the first blade is blunt and catches the hairs and brings them down to be cut by the second blade, which is sharp.  Cartridges with more than 2 blades just use different variants of this theme.

Dollar Shave Club (often abbreviated to DSC) is the heady upstart made good.  They were acquired some years ago by Unilever for $1B, which is remarkable considering that acquisition was only 4 years after their famous viral Youtube video, which has been viewed over 25 million times.  The premise was simple – offer replacement cartridges that cost $1 a month or less, and remove one more item that men need to worry about shopping for.  They did fulfill their promise of delivering those low-cost blades, but mostly as an entry to more premium (and more expensive) blades.

Harry’s decided to go for a slightly more upscale feel than DSC, though their prices are competitive, if not a little cheaper than DSC.  They’ve been featured in several business studies because of their total integration – they went to the trouble of buying a manufacturing facility in a small German town so they could own every part of the process from start to finish.  This also meant that they focus on only one cartridge while offering different handles.  They also managed to land a deal with Target, offering their starter kit in stores.

It took Gilette losing over a dozen percent of market share (meaning millions of customers) before they awoke from their near-monopolistic complacency (at one point they had almost 80% of the market) before coming up with their own variant, “On Demand.”  While they do offer subscriptions they also push the narrative of quick and easy ordering blades when you need it, with every 4th shipment free as part of a loyalty program.  They have five manufacturing facilities to Harry’s one, and they have the money and interest to take the changes to the industry seriously now, after having paid the price for not doing so sooner.

What’s right for you?

Gilette is still the most expensive, probably because Proctor and Gamble, which owns it, is afraid of cannibalizing its own customer base, who would gladly enjoy a friction-removing switch to get the same product they already buy in stores delivered to their home for significantly less.  But the reality is that costs will vary depending on how frequently you shave and what type of cartridge you prefer – and keep in mind that there’s usually shipping costs (though Harry’s waives shipping on orders of $10 and above) to keep in mind.  Helpfully, both Harry’s and DSC offer inexpensive starter packs so you can try the products before committing to a subscription plan.