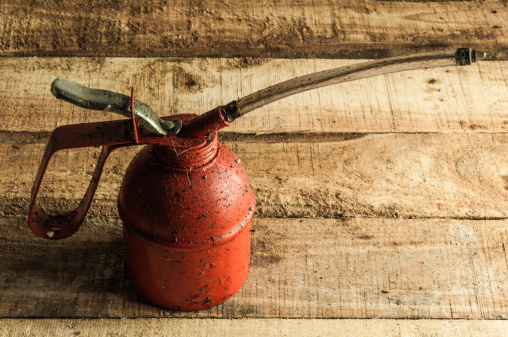 Picture your favorite shaving cream. Now picture your least favorite squeaking door hinge. Finally, picture what would happen if you tried to lubricate the latter using the former.

Why do we use shaving cream—or gels, soaps—in the first place? Primarily, we use it to reduce friction, the same reason we’d spray WD-40 on that door hinge. Simply put, the less friction between a blade and your skin, the less prone you’ll be to cuts, irritation, and the sensation of slowly pulling hairs rather than slicing them.

Shaving cream is really quite good at this role. It’s thick and fluid enough to lubricate without disappearing and needing reapplication every few millimeters, and it simultaneously softens your hair for easier blade penetration.

Still, it could be a lot slicker—which is the first of several reasons serious shavers add oil to their morning routines: 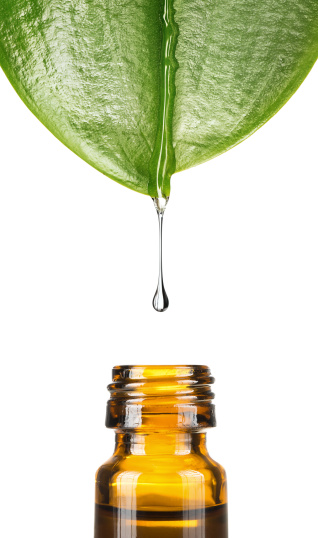 Added Closeness and Protection: As referenced above, a few drops of pre-shave oil applied beneath a lather of cream adds a whole new level of smoothness—one that adds significant protection from the abrasion (cuts, rashes, irritation) brought about by dragging blades against skin. This slickness also, meanwhile, allows for a closer shave.

Retained Moisture: Shaving can be tough on skin not only in terms of abrasion, but also in terms of moisture. The thinnest layer of oil fights this in two separate ways. First, it moisturizes the skin, while simultaneously softening the hair. Second, it “seals in” this moisture against the drying nature of lather.

Increased Economy: There’s a real synergistic effect between oil, water, and lather. Have you ever noticed how roads are slickest just after it starts to rain? That’s not because there’s a lot of water on them, but rather because the little water there is activates the residual oils left over from road use. The same principle holds true with shave oil. Add a few drops and your face will be overtaken by smoothness—but add a little water and a little cream (far less than you’d normally use), and the effect increases exponentially.

Just like a carbon steel blade (for shaving or otherwise) will last longer with the proper use of oil, so too will your complexion, your can of shaving cream, and your skin’s moisture content.