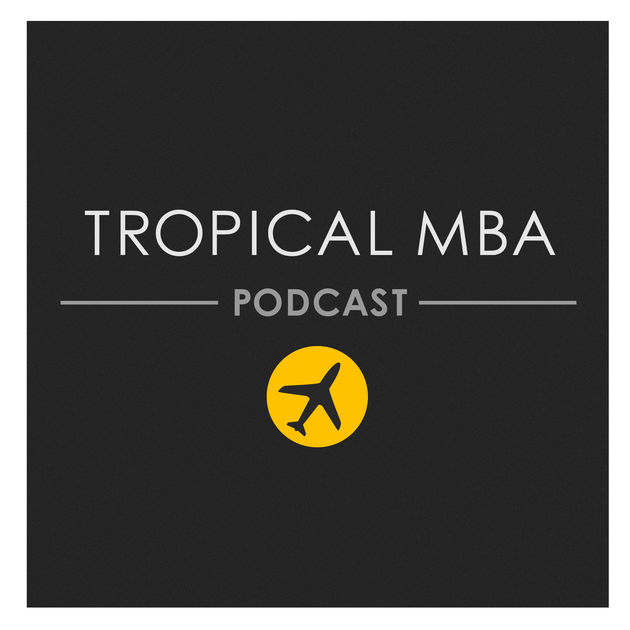 While some of us have a regular podcast rotation that we don’t stray from, it’s always good to expose yourself to shows you’ve never heard of.  It may become a new favorite and contribute, as podcasts often do, to your personal and professional lives.

Jason Flom is not a full-time podcaster.  In fact, the bulk of his career has been in the music industry.  He’s currently the CEO of Lava Records, his own label, but he has worked in the past for Atlantic, Virgin, and Capitol Music Group.  Some of the groups he’s discovered include Collective Soul and Paramore, and he was the person who discovered and signed New Zealand singer Lorde.  So with a background like that, why does he, in addition to the various projects he is involved with, host a podcast about people who were wrongfully accused of crimes and then successfully freed years later?  He was inspired by his father.

Joseph Flom was a lawyer and passed down a love for justice to his son Jason, such that despite not having a law degree himself, has resulted in Jason’s founding of numerous organizations, like The Bronx Freedom Fund and the Innocence Project.  The podcast is a form of outreach.  By telling the stories of men and women who have spent decades in prison for crimes they did not commit (some had even been sentenced to death), Flom hopes to inspire others to be involved in making sure that there are equal rights under the law for all.  When asked what inspires him most about hearing these stories, Flom mentions the forgiveness that he hears from those who were wronged.  In prison they have found a way to make their peace with so many things…a lesson those of us who aren’t behind bars could do well to learn ourselves.

In a much different vein than Wrongful Conviction is the Tropical MBA podcast, hosted by Dan Andrews and Ian Schoen.  They started the show in 2009, a decade ago, back before podcasts were cool.  They were both in standard 9-5 jobs and were trying to develop side hustles at first, and then eventually location independent businesses.  By being early into the space which Tim Ferriss pulled back the window on in The Four Hour Work Week, they helped to develop the space, eventually creating a community for these location independent business owners (often called digital nomads) which counts the like of Mark Manson and Derek Sivers as members.

These days, as location independent entrepreneurship is no longer edgy, but mainstream, and the stories told about those in the space are more known, the show has morphed to tell the stories of entrepreneurs in the space.  These stories include Dan and Ian’s own journey through business building to a seven-figure exit in one of the businesses they co-owned.  Unlike the usual “interview an entrepreneur” shows, you’re far likelier to hear from people outside of the mainstream, and hear questions and conversations that go into the nitty gritty and the difficulties of growing a company and maintaining a personal life, not just the shiny press release “success” version that all entrepreneurs sometimes fall prey to telling themselves…and others.

Is there a favorite podcast of yours you’d like us to discuss in a future article?  Share in the comments below to receive 15% off your next purchase of Rascal products at one of our clubs.