Some non-Cuban cigars for the Gent 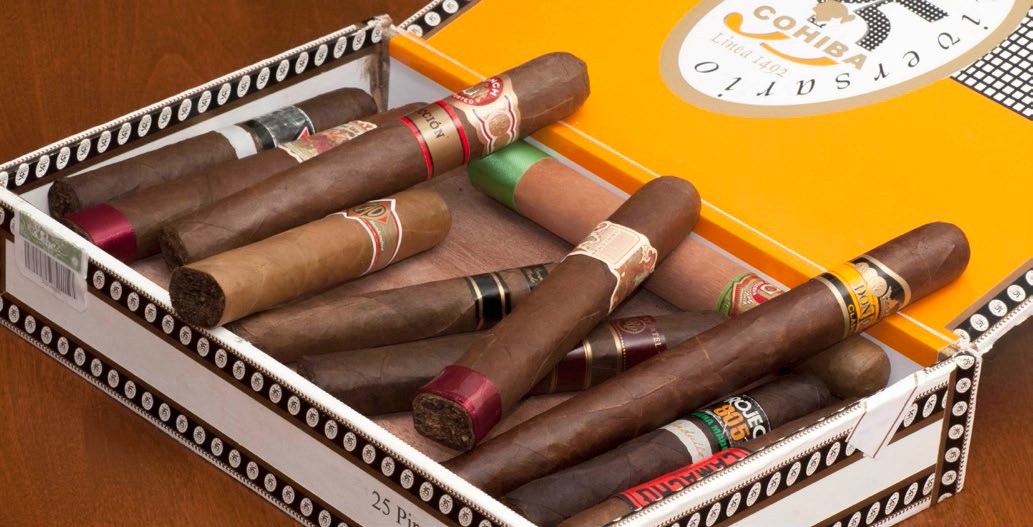 We’ve noted in a previous entry that the embargo with Cuba may be ending soon, and we shared some Cuban cigars that you might pick up while you’re abroad.  But even if the embargo were to end tomorrow, it’s important to note that Cuba has gotten used to worldwide demand without the United States.  If and when the USA can begin legally buying Cuban cigars in bulk, prices are going to skyrocket.  Sure, until the prices normalize some people may start growing tobacco on their rooftops to answer the demand, but while that turmoil goes on, the discerning gent will still want some good cigar options from countries who aren’t subject to entering a marketplace it hasn’t been active in since the time of JFK.

Cigars come in all shapes and sizes for all kinds of smokers and occasions.  This is not a “best of” list – rather just some suggestions to encourage you to explore beyond your established favorites if you are a regular smoker, or an introductory list for those just trying cigars for the first time.

The CAO Gold is a bestseller because it’s a mild and creamy smoke that is consistently rated well.  It doesn’t hurt that it’s also reasonably priced.  It comes from Nicaragua.

The Alec Bradley Black Market is a must-try for scotch lovers, as it has a lot of peaty undertones you will find in many quality scotches, as well as some notes of juniper, nuts, and even orange peel.  It’s a medium-bodied smoke which comes to us from Honduras.

The Camacho Ecuador has a wrapper from Ecuador, a binder from Brazil, and filler from Honduras and the Dominican Republic.  That diverse combination leads to interesting flavors of leather, spice, wood, and even a bit of espresso.  It’s definitely a full-bodied smoke.

The Tatuaje Miami Taino also hails from Nicaragua, though it utilizes the famous traditional Cuban triple-cap method.  This artistic method uses two extra pieces of wrapper to close the head, leaving the visual impression of three seams at the head.  It’s initially a mild smoke, but develops into a peppery and spicy smoke, with some woodiness and leather in the background.

If you would like to see more of these types of articles, let us know in the comments and we will do our best to oblige.  If you share your favorite smokes in the comments, you will receive a coupon for a free 3-course hair service to give to a friend.