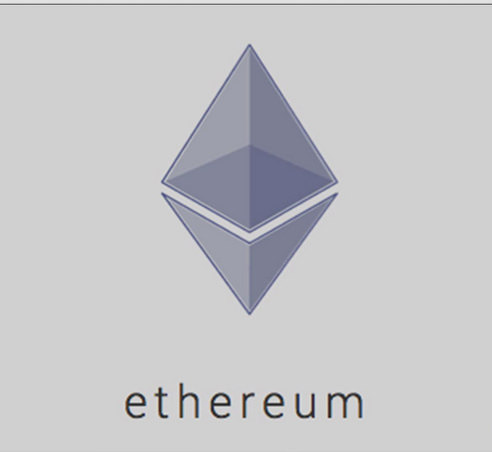 Some time ago we explained the hype around Bitcoin (which has mostly surged in value since the time of that article).  Some of our members have been hearing about Ethereum and wanted to understand the difference between it and Bitcoin.  This article will explain those differences and consider what lies ahead for cryptocurrencies in general.

Let’s begin by asking what the endgame of cryptocurrency and the “crypto” movement is.  Simply stated, it is to create decentralized processes whereby people can exchange currency, execute contracts, hold assets, etc. without any governmental or banking participation or oversight.  The crypto movement is sometimes seen as digital anarchy with boundaries (it’s based in programming, and all programming has rules), as it is taking interactions from the real world and putting them into a digital setting we have not yet seen before.  That uncertainty scares many, but it allows the brave (or crazy) to be pioneers and help develop the space.

If you understand Bitcoin to be a version of digital cash that isn’t tied to any country and doesn’t have to be stored in a bank (but can also be stolen, just like regular cash that isn’t in a bank), then you can accept that there can be other cryptocurrencies.  Cryptocurrencies, unlike paper currencies, are programmable.  You can “build” things on top of them.  This was something that Bitcoin had aspired to do early on, but due to infighting, speculation, and regulatory challenges, Bitcoin has been “stuck” in stage 1: providing a store of value.  Ethereum is stage 2 and beyond: providing a platform for programmers worldwide to create more complex operations.  Think of what happened when Apple opened its App Store for programmers to create and sell apps.  The difference is that Ethereum has been created as a nonprofit entity, and there is a nominal fee charged for work done on its network, whereas companies like Amazon, Apple, and Google all charge significant percentages for transactions executed on their platforms.  Further, Ethereum transactions, including those involving their own currency, are executed 10 to 100 times faster than Bitcoin ones.

At the time of this article, Ethereum has started to get significant press not just because of its surging value, but because major players (Intel, Microsoft, and Samsung) have begun developing applications (called dApps) on the Ethereum platform.  Further, programmers have never been more relevant in our society, and they are some of the most engaged people in the crypto space.  There are hundreds of projects in development, whether by startups or established companies of all sizes.  These applications will challenge both banks and legal systems throughout the world.  There will be countries (and banks) that will embrace the changes and allow for this technology to provide one more option to its citizens.  Will the United States, which prides itself on innovation and leadership, be one of those countries?  We will see.

Do you own any cryptocurrencies?  Share with us in the comments below, and tell us why.