A Beginner’s Guide to Rifles 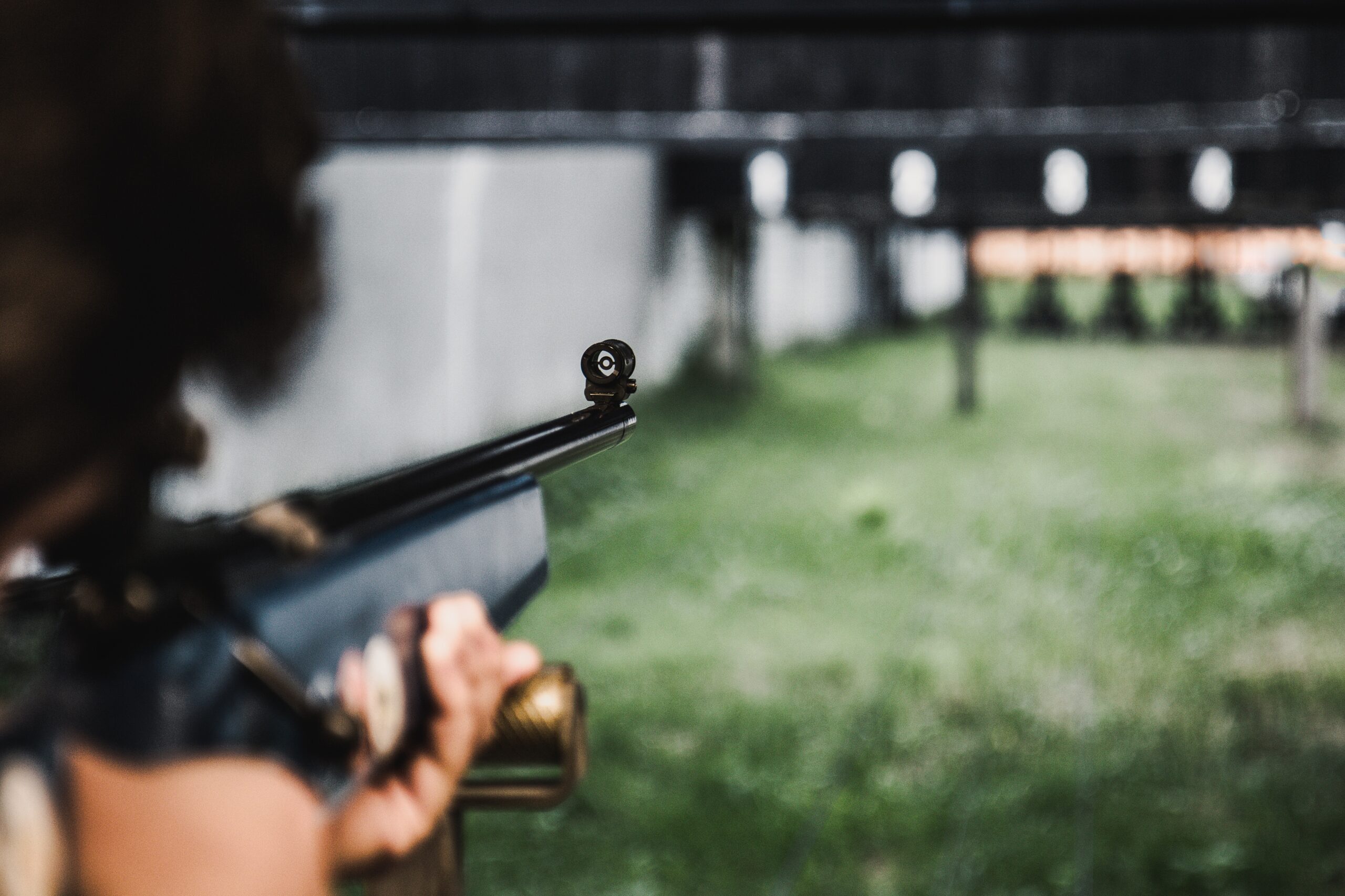 This is a guest post written by Bradly Fletchall.

Whether you are interested in getting into the shooting sports, hunting, personal protection or simply want to just be well informed on the subject, it’s important to understand and know the various types of common rifles on the market today.

What is a rifle?

A rifle is a gun fired from the shoulder that has long spiraling grooves cut into the inside of the barrel to make the bullet spin just like a perfect spiral on a football. The spin on the projectile stabilizes the flight of the projectile for improved range and accuracy. Without this spiral groove the gun would be a musket.

Rifles come in many different varieties usually characterized by their different types of actions, i.e. how they function. Let’s start with the most basic first, the muzzleloader.

A muzzleloader is any firearm that is loaded by hand by pushing the propellant, usually black powder, and the projectile or bullet down the barrel from the end just like a civil war soldier. These are still commonly used today for hunting and are far better than the old muskets of the past. Beautiful working replicas of old muzzleloaders are also available for collectors, historians, and reenactors.

A bolt action rile is characterized by having a small handle that is operated by hand to load a round into the chamber and to eject the spent casing once the rifle is fired. Bolt action rifles are extremely common for hunting and can usually hold multiple rounds either in a built in or detachable magazine. Bolt action rifles are also the most common type of rifle used by long distance competition shooters as well as military and law enforcement snipers due to being capable of extreme accuracy and reliability.

Lever action rifles use a lever that is often made up of the trigger guard. You’ve probably seen this style rifle in old western movies like John Wayne in True Grit or, although it wasn’t a rifle but a sawed-off shotgun, the gun Arnold flip cocked while riding a motorcycle in Terminator 2. The lever must be worked to load and unload each round.

Most everyone has seen a pump-action shotgun at least in a movie but there are rifles available with this type of action as well though not as common. Much like the lever action or bolt action, the forehand grip must be pulled to the reach and pushed forward to load and unload each round. You are more likely to find this type of action on very small caliber rifles, particularly rimfire.22 caliber or handgun loads.

First, semi-automatics are NOT machine guns or assault rifles, even if they may outwardly look like one. A semi-automatic action is just one that fires, ejects, and loads a new round with each single trigger pull. The automatic part of semi-automatic is that you don’t have to work a bolt, lever, or pump manually between each trigger pull. Each single trigger pull only fires a single bullet. Even if you hold the trigger down, it will not fire the next bullet until the trigger is released and then pulled again. The most common semi-automatic rifle in America today is the AR15 and it is used for all types of hunting, competition, and sport shooting as well as police patrol rifles. The AR in AR15 is from the original designer of the rifle, the Armalite Rifle company and does not stand for Assault Rifle. The Russian designed AK47 is also available in a semi-automatic variant that is fairly common as well. The action and function of any semi-automatic is no different than common deer hunting rifles from Remington or Winchester it just looks like its military counter parts.

Semi-automatic rifles are legal in all 50 states with various stipulations on the number of rounds a magazine can hold, detachable or fixed magazine restrictions, length of barrel and even style of grip requirements that are primarily just cosmetic differences that do not change how the rifle functions.

Automatic rifles ARE machine guns. They are defined by their ability to fire more than one round each time the trigger is pulled. The US Army and Marine Corps M4 or M16 variants often have a 3 shot burst option instead of being fully automatic but can also fire in semi-automatic mode as well. When the selector switch is on 3 round burst and the trigger is held to the rear, 3 shots will be fired. In a fully automatic machine gun, if the trigger is held to the rear it will continuously fire until the ammunition is exhausted. Automatic rifles are often belt fed meaning the rounds are linked together in long belts for sustained firing.

At the time of writing, only Delaware, Hawaii, Illinois, Iowa, New York, Rhode Island, and Washington outright ban the private ownership of automatic firearms. Several other states technically allow it but the permits are rarely if ever issued. Federally, they are highly regulated by the National Firearms Act of 1934 that was further restricted with the Firearms Owners’ Protection Act of 1986 which mandated that no new machine guns could be produced for private ownership after 1986 and established the requirement to get federal approval to purchase them by way of a federal tax stamp and additional federal background check which can take weeks to months to acquire. That law also makes it a federal crime to modify any firearm in a way that intentionally makes it fully automatic without having a license to manufacture machine guns for military or law enforcement purposes.

The rifle has shaped the world we live in today and will far into the future. Better knowledge about it can lead to more productive conversations about its role, and the role of firearms, in our daily lives.

Do you have a favorite rifle type or brand?  Share it with us below in the comments.