What actually happened on July 4th? 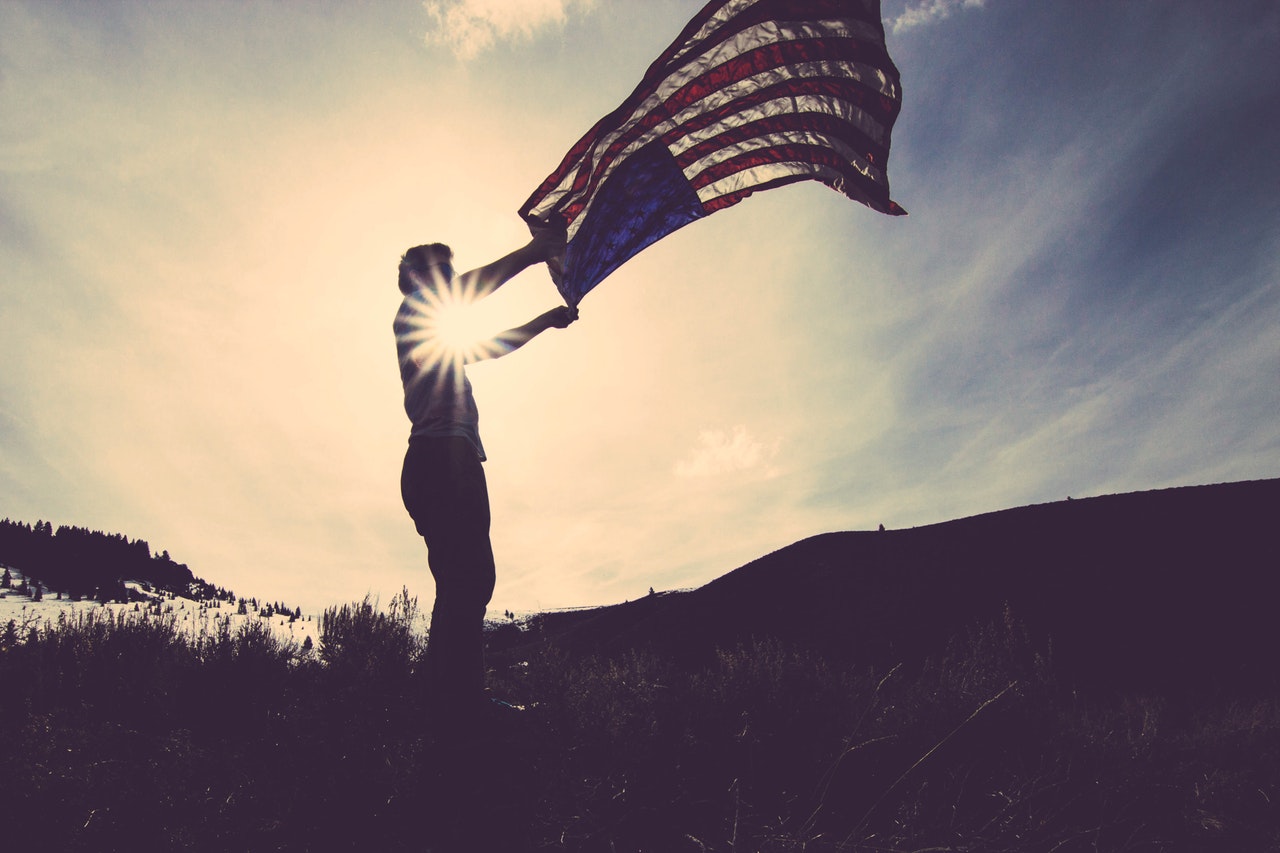 If there’s one thing Americans know to do on July 4th, it’s have parades and barbeques, fly American flags, light off fireworks, and in general, enjoy a day well into summertime.  No instructions necessary!  But even this most patriotic of holidays has become commercialized, and as we prepare to once again celebrate the day that, for Americans, marks the birth of their country, it’s worth digging into a bit of history so we know what actually happened that day in 1776.

Two days prior to the day everyone around the world associates with American Independence, the Second Continental Congress voted to approve a resolution of independence that had been proposed the previous month by Richard Henry Lee.  This resolution declared the United States independent from the rule of Great Britain.  Technically, this could be considered America’s independence day.

What followed two days later was the explanation for independence.  The one that began, “When in the Course of human events it becomes necessary for one people to dissolve the political bands which have connected them with another and to assume among the powers of the earth, the separate and equal station to which the Laws of Nature and of Nature’s God entitle them, a decent respect to the opinions of mankind requires that they should declare the causes which impel them to the separation.”  The date above this document?  July 4th.  And that is the date that Americans have observed from the very beginning as the “real” day of Independence for them.

If you want some trivia to share with your friends on that day, you might tell them that the only two signers of the Declaration of Independence to also become President died on the very same day, which happened to be July 4th.  It was 1826, and while Jefferson died early in the afternoon, Adams, a rival to the end, died with the words “Thomas Jefferson still lives” on his lips.  He couldn’t have known he was wrong, and that Jefferson had died before him.

Two other countries celebrate July 4th as a national holiday, but not both for happy reasons.  The Philippines celebrates Republic Day, which is the day the US officially recognized Philippine independence in 1946.  In 1994, Rwanda named July 4th Liberation Day, in commemoration of the end of the horrific genocide that terrorized their country.  It’s helpful to remember that not all around the world think the same way about a date that may loom so large in our own lives.

What’s a favorite tradition that you and your family engage in on the 4th?  Share below to get a coupon for 10% off a retail purchase at any of our clubs.