A Gent’s Guide to Cognac and Armagnac 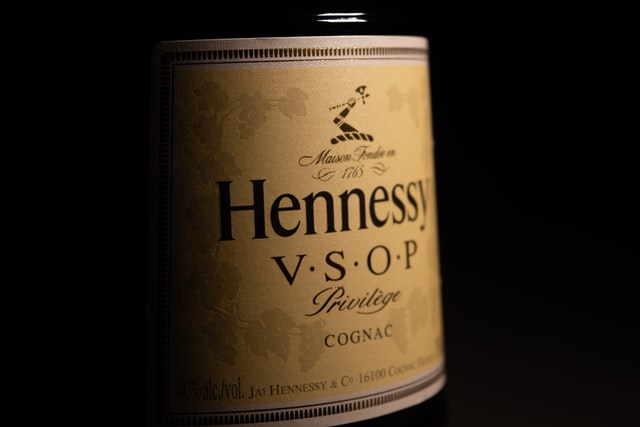 Whiskey is a topic frequently covered on the Gents Blog.  In the past we’ve explained the differences between scotch, whiskey, bourbon, and rye; talked about various scotch regions; offered up some bourbon recommendations; and we’ve even shared a discovery of a scotch encyclopedia.  Whiskey is an “eau de vie,” i.e. a tasty and strong alcoholic drink.  One well-known subset of eaux de vies comes out of France: cognac and armagnac.  They are both worth getting to know.

While we in America are more used to the idea of brandy coming from fruits, brandy is classically defined as a liquor produced by distilling wine, which is the source material for both cognac and armagnac.  If you ask for a “brandy” in France, they may look at you somewhat strangely, or if they know English, they’ll realize you are probably speaking about the two main “brandies” in France: cognac and armagnac.

Cognac is a drink made “by foreigners, for foreigners.”  Despite its very French-sounding name, north of 90% of the spirit is exported from France, and one of the most dominant players in the industry sports an Irish name: Hennessey.  It’s a key part of many famous cocktails, including the sazerac, sidecar, and French 75.

Cognac is made mostly from a very acidic, virtually undrinkable white wine varietal called ugni blanc.  Like whiskey, it’s double distilled using a pot still and is most often blended, yielding delicate and subtle flavors.  Like armagnac, cognac will be aged in French oak barrels, but from a specific region of France (not any old French oak will do!).  Designations include:

From its beginnings, cognac has been produced and marketed by people that knew what marketing was before it was ever taught at top universities.  It also was made next to the Atlantic, and having a port for easy export has allowed cognac to garner a worldwide audience.

Armagnac is the opposite of cognac in that it is made “by the French, for the French.”  Very little of it is exported as most of the production, made by smaller producers, is consumed by the French in cooking and drinking.  Armagnac has been around since the middle of the 14th century and is the world’s oldest eau de vie.

Armagnac comes from further south than the Cognac region and is in a landlocked area.  Its soils are sandy in contrast to the chalky soils of the Cognac region.  But both regions grow the ugni blanc grape which forms the base of these eaux de vies.  However, armagnac also adds the additional (and pleasantly drinkable) varietals of folle blanche, colombard, and baco blanc to the mix with the ugni blanc.  Cognac, as a rule, features none of those varietals.  Armagnac is far more likely to be bottled with a particular vintage year, though they use basically the same system as cognac in regards to VS, XO, etc.

Because armagnac is distilled only once in a patented continuous column still, it’s going to have more robust and strong flavors than cognac.  It’s more often drunk neat and has a lower proof than cognac does.  You should enjoy armagnac in a tulip-shaped glass where those strong aromas will come through: dried fruits, butterscotch, and licorice, just to get you started.

Both of these eaux de vies are nice finishing touches to a good meal.  They are also a great way to challenge your palate to help you enjoy the other liquors in your rotation.

Do you have any armagnacs or cognacs you’ve particularly enjoyed?  Share them with us in the comments below.