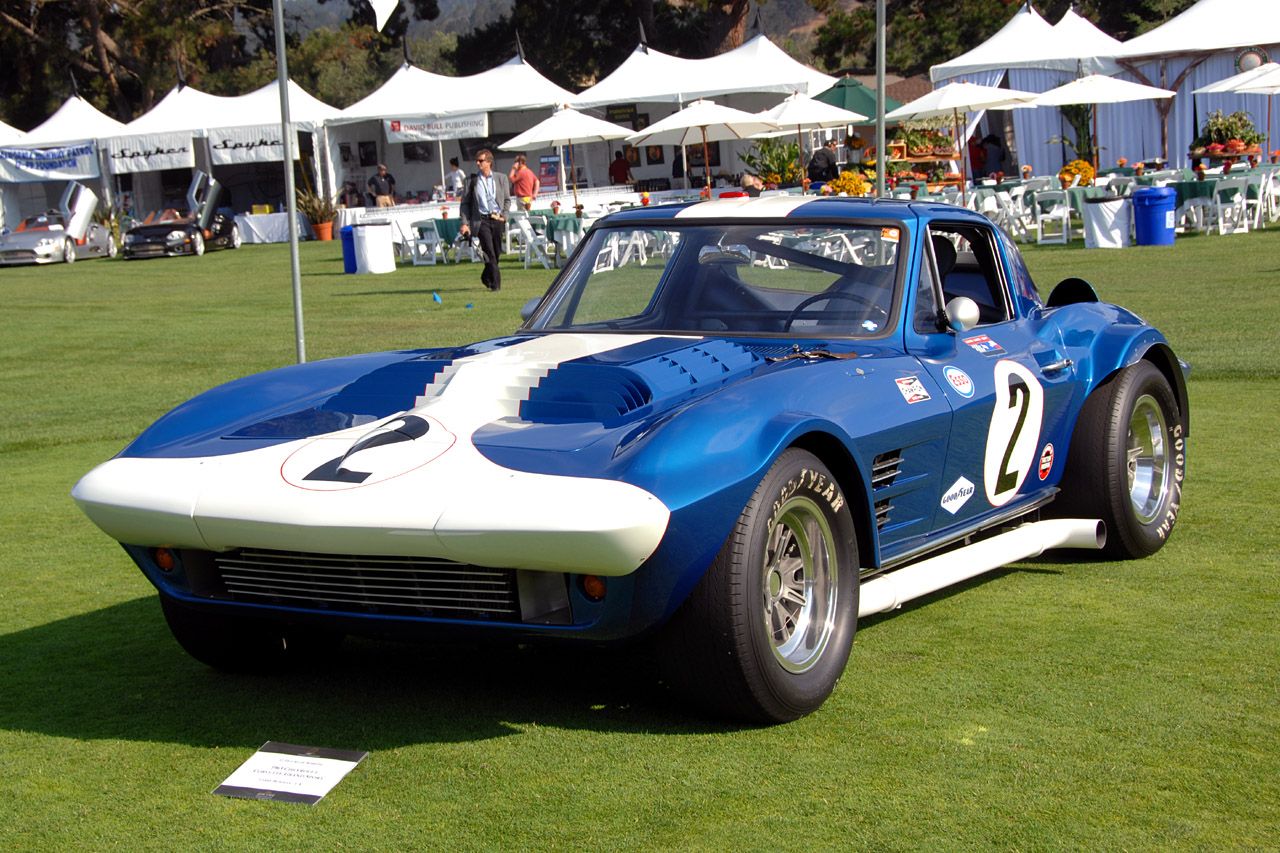 This is a second in a series of guest pieces by car junkie Brett Hatfield.  You can find the previous one here, and plenty more on his website.

The Circuit de la Sarthe, better known as the Circuit des 24 Heures du Mans is the home of the arguably the most famous automotive race in the world, the 24 Hours of Le Mans. The race which has taken place every year since 1923, has been described as the “Grand Prix of Endurance and Efficiency”. The race has produced cutting-edge racing technologies which eventually trickle down to cars we drive every day. The 24 Hours has been the venue of great automotive conquests and staggering tragedies. In the June 1955 running of the race, a chain-reaction crash along pit row caused French racing driver Pierre Bouillin in his Mercedes-Benz 300 SLR to slam into the back of Austin-Healey driver Lance Macklin, hurtling the SLR in massive, flaming chunks into the grandstands. Bouillin was killed instantly. Initial reports indicated 84 spectators were killed, with another 180 suffering various injuries. Among the flying debris was the engine and the hood, the latter said to have acted as “a guillotine”. It remains the single most devastating crash in motorsport.

As a result of this horrific crash, in June of 1957 Automobile Manufacturers Association voluntarily entered into an agreement to divest themselves of any factory funding or support of motorsports. They would not supply privateers with any cars or parts, would not supply any races with pace cars, and would not advertise any speed-related features of production automobiles. The idea was to stop the government from instituting any regulations regarding racing on the auto industry.

The timing couldn’t have been worse for a new little sports car from Chevrolet. It was Chevy’s answer to the sports roadsters from England and Europe so many American servicemen had become enamored with in WWII. The Corvette was spearheaded by Harley Earl, GM’s head of Styling and Design. Earl had seen a number of European offerings populating GM parking lots in Detroit, and thought there might be a demand for small, sporty roadsters.

The first production Corvette rolled off the line in 1953. After struggling with quality and power issues in the early production years, the 1956 Corvette finally found its groove. Chevy’s first small-displacement V8 found its way into the newly-revamped convertible just about the same time as the tragedy at Le Mans. There would be no trickle-down racing improvements for the Corvette…at least not with the corporate seal of approval.

Soon, within each of the manufacturers there were off-the-books, backdoor efforts to supply privateers in various types of racing. The AMA agreement seemed to crumble over the course of the next few years. Chevrolet, Pontiac, Ford, and Dodge were all soon racing in some form. Carroll Shelby tried to get Chevy to supply him with Corvettes and when that failed, he began sourcing bodies from AC Cars of England, and motors from Ford. The Shelby Cobra proved to be a giant killer.

Zora Arkus-Duntov, Director of High Performance at Chevrolet, had been spearheading the efforts to make the Corvette competitive with the best Europe had to offer. Many of his wishes came true in 1963 with the introduction of the completely redesigned Corvette Sting Ray. Available for the first time in either coupe or convertible, the new ‘Vette had fully independent suspension at all four corners, available mechanical fuel injection, lightweight aluminum ‘knock-off’ wheels, and the Z06 performance package. This was also the basis for the Grand Sport race car.

Zora Duntov had intended to secretly build 125 copies of the Corvette Grand Sport for homologation to qualify for international Grand Touring races. The Grand Sport, known internally as ‘The Lightweight’, was designed to meet and defeat the Cobra head-on. Weighing in at just over 1,800 pounds, the fiberglass was “tissue thin.” This purpose-built racer had an aluminum tubular space-frame and Plexiglas windows. An oil cooler sat in a small housing, just aft of the rear window. There were holes drilled across the back of the car, just above where the split rear bumpers would have been, to save weight. The hood had massive venting. It was slightly smaller than a regular Sting Ray, but looked like the production car. Powering the GS was an all-aluminum 377 cubic-inch, small block V8, topped by a quartet of Weber side-draft carbs, yielding 550 horsepower. It was a beast.

The Grand Sport was to make its debut at the 1963 12 Hours of Sebring, then go on to Le Mans….but GM brass caught wind of the project and shut it down. Only five of the super light Grand Sports were ever produced. Even so, Arkus-Duntov managed to get the five copies into the hands of high-profile privateers. At the 1963 Nassau Speed Week, the GS positively dominated the Cobras, running ten seconds faster per lap. The Grand Sport was the full measure and then some of the Cobras and Ferrari GTOs.

After Nassau, there would be no more support of the Grand Sports from Chevy. As only five copies were ever produced, they are among the most valuable of all Corvettes. All five copies survive today, in the hands of private owners and museums. Along with the six original Shelby Cobra Daytona coupes, they are a hallmark of 1960s American GT racing.

What are cars that fascinate you that you’d like to learn more about?  Share in the comments below to get a free shoe shine on your next visit to one of our clubs.