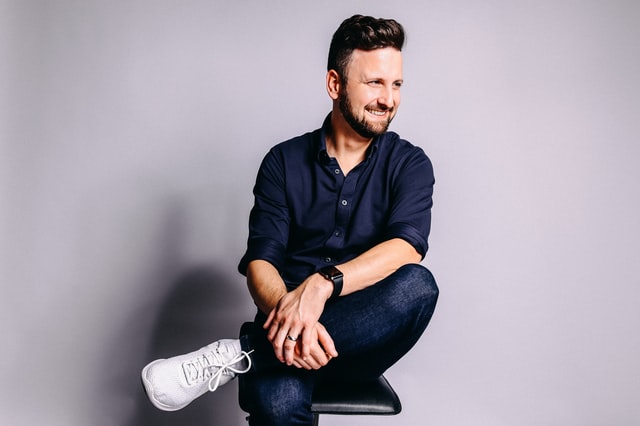 Since a large part of the world moved to remote work for at least part of last year (a decent number have stayed doing so), there’s been a dramatic change in style and clothing trends.  Whether it’s the ongoing reality of clothing retailers declaring bankruptcy or the fact that one in six dry cleaners have had to close permanently since the pandemic began, what we wear everyday is changing.

While leading designers try to craft and curate public tastes in fashion, the reality is that changes in workplace clothing normally take place fairly slowly, over a period of years.  There are, however, events and people that can accelerate those changes.

Because of the lockdown and stay-at-home orders imposed in many states in the US, people were allowed, within reason, to be more casual for their virtual meetings.  While no one was complaining about being able to wear athleisure-style clothing, there’s a sense, especially with an uneven trend in businesses returning to in-office work, that a less formal dress code is here to stay, at least for a while.

Commenting in an Art of Manliness article about the fate of the necktie post-Covid, Antonio Centeno, founder of Real Men Real Style, thinks that it’s too soon to write the obituary of the colored fabric we drape around our necks:

“The necktie has been a men’s wardrobe staple for 400 years. Its historical purpose has always been to support the more prominent garments, jackets and more recently dress shirts, by introducing interchangeable color to an outfit. Functionally, it also helps to bring the collar together and draw attention to the wearer’s face.

Over the last twenty years, workplaces have relaxed their dress codes, and we’ve witnessed the rise of athletic-leisure as a style in itself. All of this seems to indicate that the necktie is obsolete and near extinction. My take, however, is that this is just a swing of the fashion pendulum.

Human beings, as social creatures, defer to visual cues to determine rank and status among strangers. For this reason alone the necktie will survive, as no other accessory so prominently sends the message of professionalism as a well-tied necktie. The wearing of neckwear as a symbol and tool will be with us until we no longer have necks to adorn.”

Centeno is simply driving home something we already know: fashion is more than comfort, it’s a way to express how we think and act.  In fact, there will always be a fashion trend that moves away from the mainstream and helps to shape what men will be wearing next.

Like most things in the strange era that we live in at the moment, it’s too soon to tell what will happen when the word “pandemic” is no longer used every single day.  But for now, it’s clear that things are changing, and no one is quite sure what the “new rules” are.

What has changed for your wardrobe since the pandemic began?  Share with us in the comments below.