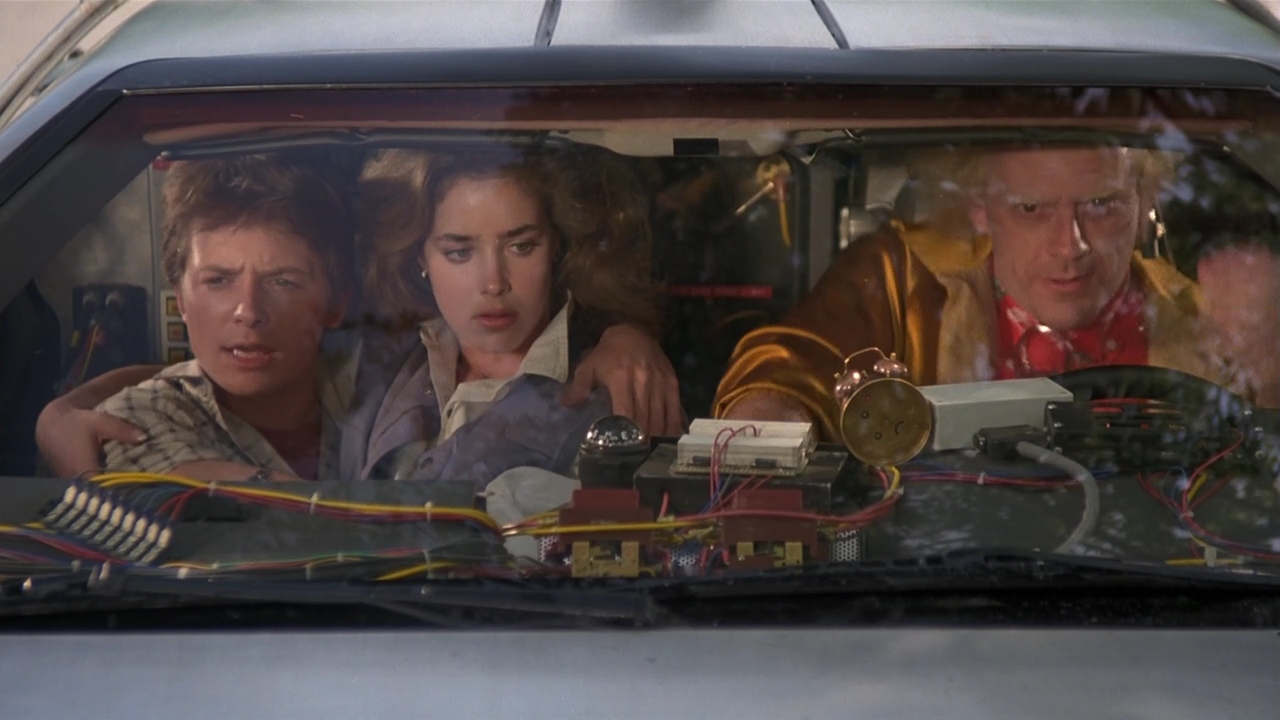 Some time ago we discussed the coming advent of autonomous cars.  But did you realize that flying cars, which we remember from The Jetsons and Back to the Future, might actually get here sooner?  In this article we will discuss some of the challenges and show you a few candidates.

Flying is statistically safer than driving, but it could be argued that this is because there is a higher bar to entry to be able to fly than to drive.  While there is already resistance (from both government and citizens) to the use of Amazon’s unmanned drones to deliver packages, these small flying vehicles, at least in the United States, are flying under an FAA category for ultralight aircraft, flown in uncongested areas, for recreational flying.  This category does not require a pilot’s license.

Secondly – there’s the question of noise: planes, helicopters, and even drones, are not known for being very quiet.  Before they get out into the wide market, these machines are going to need to be quieter.

Finally, there’s the issue of battery life and safety.  If a battery fails in an electric car, you might be forced to slow down, pull over, and stop.  But in the air?  Well, there is no “side of the road.”

But, let’s be honest.  What if the Wright Brothers had existed in the age of the internet, and we were reading about some brothers who owned a bicycle shop who told us we might be able to fly?  We might very well have the same skepticism.  But there is a Chinese proverb that says “he who says it cannot be done should not interrupt the one doing it.”  So let’s look at three models that have working prototypes and are moving into sales this year and next.

This vehicle doesn’t really look like a car but a small vehicle you might see in Star Trek.  It would clearly require a completely different type of “parking” spot, both at home and out in the world.  You can see its first test flight here.

Next, we have what clearly appears to be a crossover vehicle – something that can drive quite normally on a road but then rather effortlessly transitions into flight mode.  You will need a runway to take off though (or perhaps just an abandoned field somewhere).

Then, there’s the one backed by Larry Page of Google, called Kitty Hawk, that doesn’t resemble a car or a plane but rather something Luke Skywalker might have flown to get around Tatooine.

Just in case you’re thinking we are getting way too ahead of ourselves, here’s a video promoting the new autonomous flying taxis, built in a public-private partnership between the Chinese and UAE governments, that launch in Dubai in July 2017.

Would you “drive” a flying car?  Tell us why or why not in the comments to receive a coupon for 25% off any retail purchase at one of our locations.