What DNA Test Should I Use (If Any)? 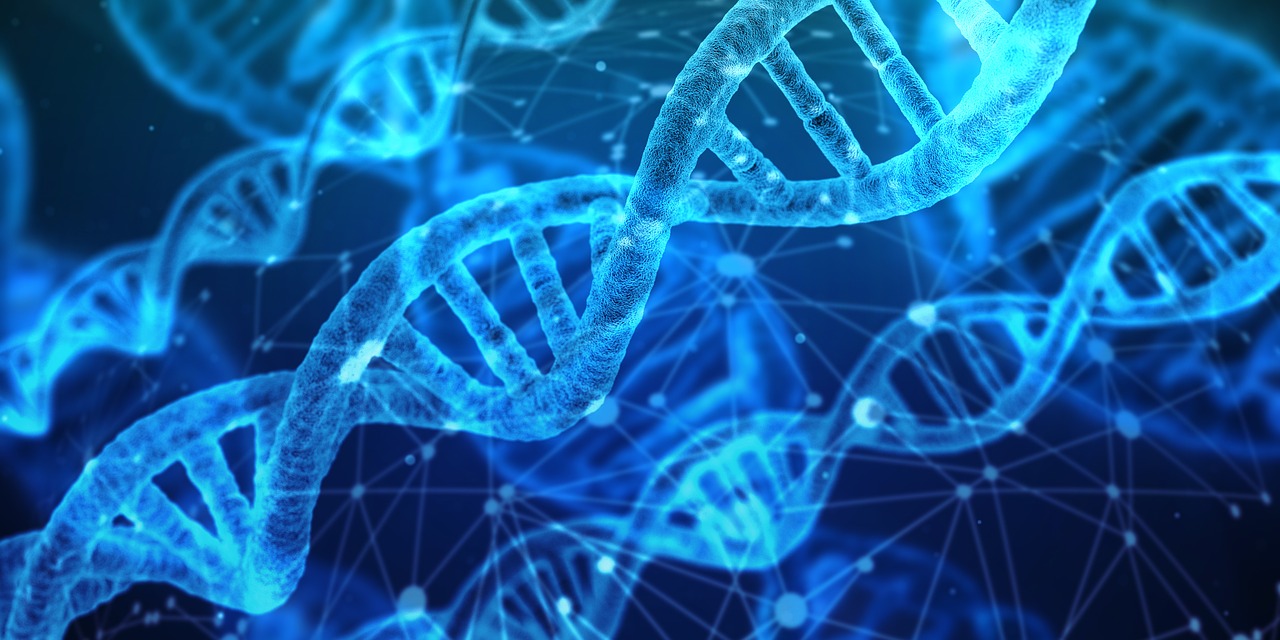 Many years ago DNA tests were used primarily for medical reasons (to help identify possible hereditary diseases) or legal ones (paternity testing).  But since the very first “test at home” kits pioneered by industry leader 23andMe, the inherent fascination people have with their roots has taken hold, and many companies have rushed to fill the demand, with TV shows propelling the inherent drama that happens when assumptions are undermined or wonderful surprises are discovered.  But what’s the process that’s involved, and how do you choose which one’s right for you?

There are three mainstream ways of testing DNA:

It’s still a bit of a developing marketplace, and the big players in the space have First Mover advantage in a way that is hard to catch up to.  As more and more people take the test for a certain company, the database becomes richer and more reliable, and thus the original reports you got when you first sent in your DNA only get enhanced over time as more samples are added to the database.  The big players have an enormous head start on the plucky upstarts.

Almost everyone has heard of 23andMe.  They use all three tests, the autosomal, mtDNA, and Y-DNA, and typically get results back to you in 2-4 weeks at a price point of $99.  They do have an upgraded version which gives you even more details about your health if you are interested in that.

Another big player in the market is Ancestry DNA.  They only use the autosomal tests, but have something that none of the other companies have: an enormous and ever growing genealogy database.  That means that when you add your sample to the 10 million samples it already has in its database, you have every possibility of finding long-lost relatives and communicating with them.  A Maryland man used such a test to find his birth mother, now living in Austin, earlier this year.  They do take a bit longer to get back to you, about 6-8 weeks, and are also priced at $99.

The company that has taken a pledge never to share your data with third parties is Family Tree DNA, which also does all three tests and offers different price points from $79 to $199.  They also have a response time of 6-8 weeks.

There are another half dozen companies in the market as well, but these are three of the most prominent.

Biometrics and the Future

Many are used to using a thumb or even a facial scan to unlock a smartphone, so going below the surface of our bodies to our DNA strands may not seem too far of a leap, but for some there are some understandable privacy concerns, and for others perhaps a desire to keep some things mysterious.  To know or not to know…it’s a fair question and one that will help guide your decision to get tested (or not!).

Would you (or have you) get a DNA test?  Why or why not?  Share in the comments below to get 50% off a shave service the next time you come to one of our clubs.