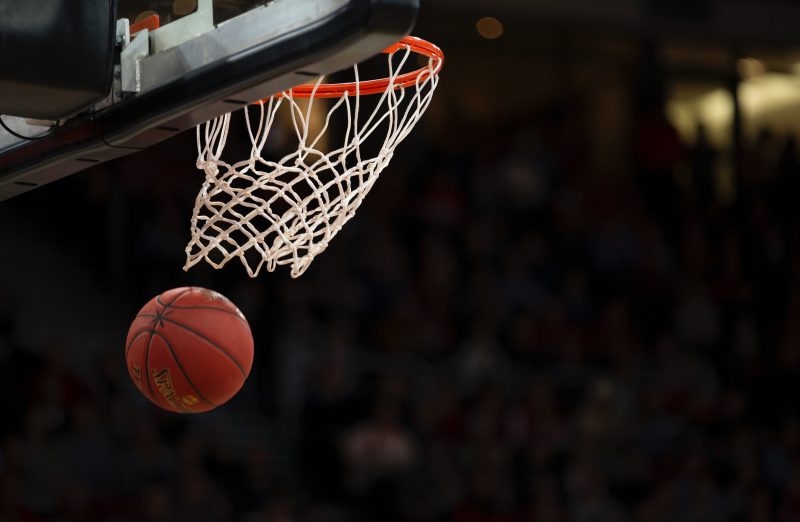 This summer in particular has been packed with NBA news. A Canadian team won the championship for the first time, perhaps in part due to one of the best players in the league being injured during that series. The leading players of both of those teams are now signed with new teams, and overall a fair amount of reorganization has changed the outlook for the league for the next season and beyond. But if you look beyond the headlines, you’ll see key business and personal lessons to take away from this flurry of activity.

Basketball is a team sport, but the teams are small enough that unlike in football or soccer, one person can make an outsized difference. Teams promised money, draft picks, and who knows what else to entice players to leave their lives in one city and come to another. These individuals can cause teams to be reoriented due to salary demands and the shape of how the players will play together. It is important to cultivate and develop key players in your personal and professional lives. This will not happen by chance, but by intentional effort on your part. An occasional coffee to “catch up” isn’t sufficient to achieve this. Identify these people in your spheres and make consistent times to learn from and with them. There are people you’ve been “meaning to do” that with for some time. Stop reading this for a moment and make a note of at least one or two of those people that you should interact with more regularly.

But Teams Matter Too

As we have seen, even if a team has who is widely recognized as either the best player in the league or one of the best (we aren’t going to get drawn in to that debate!), that’s not sufficient to win a championship. Star players drive teams towards championships, but teams win them. As you examine the teams you are working in (whether for work or for volunteer purposes), have you taken the time to identify key strengths and weaknesses and shared them with each other? You can’t begin to solve a problem you don’t acknowledge, and while you may not be able to trade draft picks in order to pick up a new member of your team, you can find ways to reorient how the rest of you work together so that you can do better while you wait for a “star player” to join your roster. Remember, your approach to your team determines your own individual destiny as well. The best players are willing to sacrifice their own time and opportunity to build better teams.

We’ve seen it in many sports. A team looks magical, invincible, and wins a championship. But the next season they perhaps don’t even make the playoffs or get knocked out early. This doesn’t invalidate what they did, in fact, it only shows how much many things have to be “just right” in order to beat every other team to be the last one standing. Some teams are perpetually at the bottom of their respective leagues, and yet still have rabid fans (remember those fans in the outfield in the movie Major League?). The majority of us are not chasing a “championship” each year, but “better” is not a sufficient way to motivate a team (or yourself). Have you taken the time to set specific milestones of improvement for yourself and those around you, building towards a “championship” style event?

In previous years players stayed with one team for their entire careers. They built a home on and off the playing court/field and went on to become leaders in those communities. But as we saw in this off season, winning a championship with a team isn’t an inducement to stay. Sometimes money is the motivator to move, and sometimes it’s fame, and other times you see loyalty triumphing for a brief time, as when LeBron returned to Cleveland, delivering a championship. We’ve found at The Gents Place that making sure you share key cultural values is a key part of retaining great team members. Instead of expecting loyalty and being disappointed when it doesn’t occur, are you taking the time to examine whether you are earning the loyalty of those around you? If not, why not?

Can you think of a time that a major change happened in your business or personal life that gave you hope for better results going forward? Share in the comments below to get 25% off a hand or foot repair at any of our clubs.