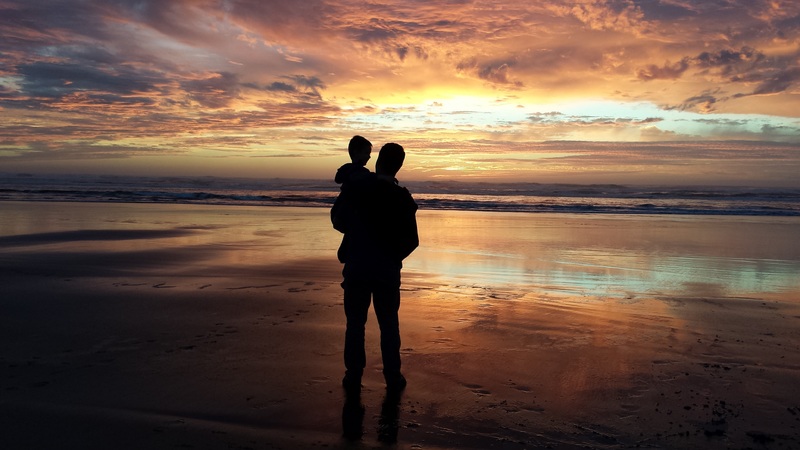 Just a couple weeks ago we were talking about symptoms of the flu, but as conditions change faster than anyone can predict, sports seasons are being cancelled, schools are closing, and many people are choosing to stay home rather than be out and about.  Gents don’t panic.  They stay calm and lead in a crisis, so here are some things to think about as we weather this challenge in our homes, workplaces, and anywhere else we are in the coming days and weeks.

What is a Pandemic?

Declaring a pandemic is about conditions on the ground, not about the disease itself.  The organization which is tasked with making a call is the World Health Organization (WHO), and before this week the last time they called one was in 2009 for the H1N1 virus.  That declaration stayed in place about 13 months and was in place as long as the new disease for which there was not a known immunity had spread around the world beyond expectations.

“Pandemic” itself sounds fairly scary, as it’s not a word that is often used, but most people would not even have realized that there was one called back in 2009, and H1N1 was far deadlier, both in infection and in the disease itself, than the current Covid-19 virus which is changing the dynamics of how our world functions.  There are no metrics in place, say, X number of cases, before a pandemic gets declared.  It’s strictly the call of the WHO.  SARS, for example, managed to affect 26 countries in 2003 but was never declared a pandemic.

An “epidemic” is something totally different, referring to a sudden increase in any illness or disease that is affecting a community or country.

Can there be an epidemic of panic in relation to a declaration of pandemic, despite the mildness of the current disease in question?  You only have to watch day to day and hour to hour changes in our countries to see that is true.

Should You Stock Up?

One of the concerns among many, as public events and gatherings are cancelled and schools are closed, is with having enough supplies.  Some may already have prepared for some kind of disaster by having a food cache at home.  Others have not, but overbuying/hoarding leads to shortages which leads to panic, and yes, you can see where things may lead.  A Gent doesn’t hoard, but he might appropriately stock for more time spent indoors and at home.  Items can include:

There are also some different terms being used by health experts and the media that you might be unfamiliar with:

What’s the Deal with Toilet Paper?

There is no shortage of the videos you can watch online to see the fights and brawls happening due to those who have been convinced that toilet paper, not food or medicine, is what will get them through these coming days and weeks.  But what looks like an irrational move has a rational explanation.

When our brains hear conflicting messages — in this case, some people saying things are fine and others saying that the house is on fire — worry and fear can take hold, and they tend to look at their peers to see what they are doing.  Thus, if they, already worried and stressed, see others stockpiling certain items, they will follow that behavior in the absence of other directives.  With toilet paper specifically, it’s a high volume item.  You can buy “lots” of it, so it can make people feel like they are taking back control of at least one thing in a time of uncertainty.

What’s perhaps most important for Gents (and for the world in general) is to be a voice of calm in the face of panic.  Panic never solves anything, never beats anything, never wins in any scenario.  Share knowledge with those who are in your care, stock up (don’t hoard or panic buy) some key and essential items, and take the opportunity to have conversations with those you love about the things that really matter.  One positive effect of this crisis is to help focus us on precisely that.

Anything special you’re setting aside for yourself as a treat to enjoy during these times?  Share your ideas below.