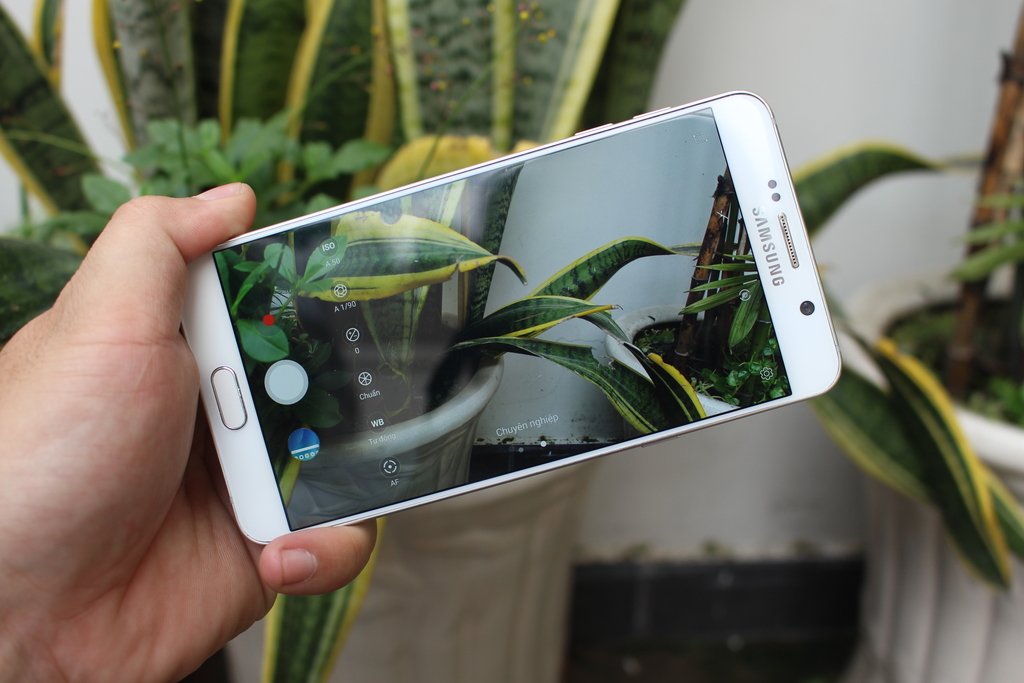 On previous occasions we’ve previewed or reviewed the iPhone 7, X, and even the XS. Suffice to say Gents don’t need to hear more about the latest Apple release, but might be happy to hear about some alternatives to what is still the most recognizable and coveted smartphone on the planet. In this article we’ll cover those devices that keep Apple on its toes…and might one day push it off its perch.

The phone series that is hottest on Apple’s trail is the Samsung flagship series, headlined by the Galaxy. The current model has a 6.1 inch AMOLED display and a CPU and GPU (graphics processing unit) that is nearly a third faster than the previous model. It has an enormous 4100mAH battery that can work for almost two days on a single charge, even with heavy use. Samsung is not necessarily interested in “inventing the future” so you’ll still see an “archaic” headphone jack in this model, which can be found anywhere between $849-$999 unlocked in the US, with variants that are both smaller and cheaper (S10e) or larger and more expensive (S10 Plus).

As this article comes out the Pixel 4 is just about two weeks away from release and is rumored to have better design sensibility (an all glass, instead of plastic, body) and facial recognition, in addition to all the standard chip and memory upgrades between models. But it will also retain many of the special features that made the Pixel 3 a popular iPhone alternative. Because Google owns this phone, it’s loaded up with a lot of neat camera features, including the robust AI that is powered by Google Images and Photos (and which many of us help improve daily, regardless of what phone we use). It also has Google Lens, which identifies different animal breeds, various landmarks, and can even suggest alternatives to clothing you’ve taken a picture of (and where you can buy it!).

While the display is not edge-to-edge, as the Galaxy’s is, the screen is still OLED, which means the pictures and text look bright and vivid. If you are looking for a slightly smaller phone for your hand, the screen is 5.5 inches, smaller than the standard iPhone XS model. The Pixel 3 can be had for between $799-$999 unlocked, depending on what storage size you require, though that price is likely to drop significantly with the imminent release of the 4. You can use the Android OS or Google’s proprietary Chrome OS to run the phone.

Once upon a time Sony persisted in using their own OS which had been developed via their acquisition of Ericcson, but they have given in to the Android march, which now powers their Experia series. Oddly, the predecessor to this model was the Xperia 1, so you would think that Sony has added a lot to justify skipping a few numbers ahead, though it seems for the moment to just be a bit smaller, with the regular processor/memory improvements.

The series is a favorite for those who like watching movies and TV series on their phone, as it’s designed in a 21:9 aspect ratio, which is a standard many filmmakers use, as it’s considered the best for viewing. Much like the other two phones we’ve looked at, it has a beautiful display (true 4K) and a 12MP lens camera, along with a strong battery. For gamers it is connectable to Playstation Controllers. Though preorders are currently available at $799, they aren’t due to start shipping until early November of this year.