The Single Malt: A Gent’s Primer 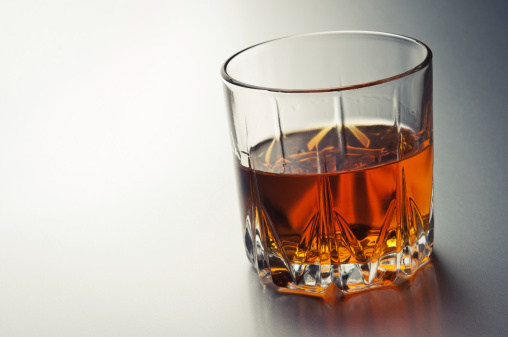 People have written entire books about scotch—often, therein, crowning it the ultimate in gentlemen’s drinks. For those whose reading lists might not revolve around malted barley, however, here’s a quick overview:

Whiskey: The All-Encompassing
Consider whiskey in the same way you’d consider the word car: it doesn’t take much to earn this title, and those holding it all vary considerably.

When it comes down to it, whiskey simply means a spirit produced by fermenting mash. That’s it. There’s no accounting, on this level, for things like aging, cask quality, or region—so think used car lot containing everything from ‘84 Chevy Celebrities to low-mileage BMWs. 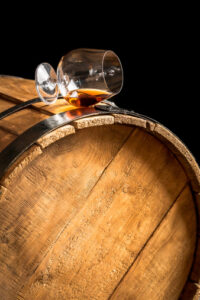 For a whisky to earn the designation of scotch, it’s got a long list of requirements:

This changes everything, as the maturation requirements alone are an inarguable watermark in distinguishing quality. That so-called “car” your nephew drives with the bubbled window tint? That’s probably going to stay analogous to plain whisky and not scotch.

(Disclaimer: That isn’t to say all whisky needs the scotch label to earn its keep, but it probably needs one of several labels beyond mere whisky. Bourbon and Irish varieties, for example, each have their own long list of choice requirements.)

Opting for single malt gives you yet another level of refinement. That’s not to say there aren’t some great blends out there, but generally speaking, blends are more variable and subdued (which can be a good thing).

Back to the car analogy, just like you can draw confidence in the tuning and handling behind names like Porsche and many models ending in GT, so too can you expect reliable refinement from single malts. They’re an easy route to go to ensure a nice level of sophistication sourced from honored ingredients and processes.

True, a savvy connoisseur can look beyond the title and find some fantastic sleepers from other categories (e.g., blends), but those wanting to reward themselves without much risk or research will probably fare better trusting in certified parameters when it comes to scotch.