The Most Expensive and Rarest Scotches in the World 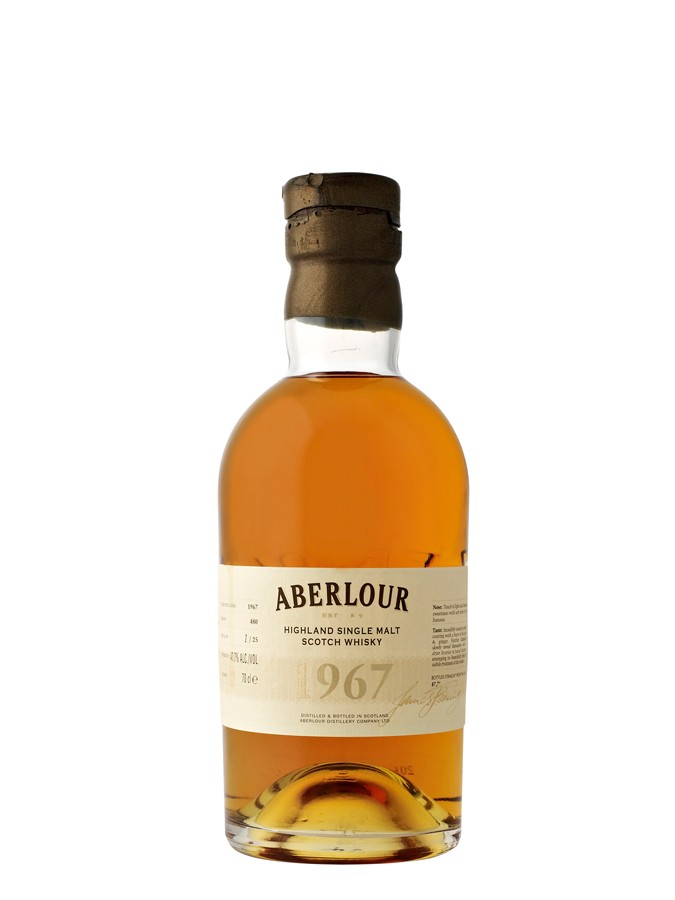 Who doesn’t love a good glass of Scotch?  Scotch whisky is, as the name suggests, a Scottish drink, made from malted grain and aged in oak casks. Scotches must have an alcoholic strength of less than 94.8% by volume. Since scotch from multiple casks may be used in a single bottle, the age statement on the bottle is determined by the youngest stock used in its production. The most expensive and rarest scotches in the world generally come from the regions of Scotland traditionally known as the Highlands, which includes Speyside. Here are just a few of the best scotches in the world:

Of course, if you want to go back to the finest and rarest scotches in the world, you have to visit this site (http://finestandrarest.com/whisky.html). Contents go back to Army and Navy whisky stores from the late 1800s!