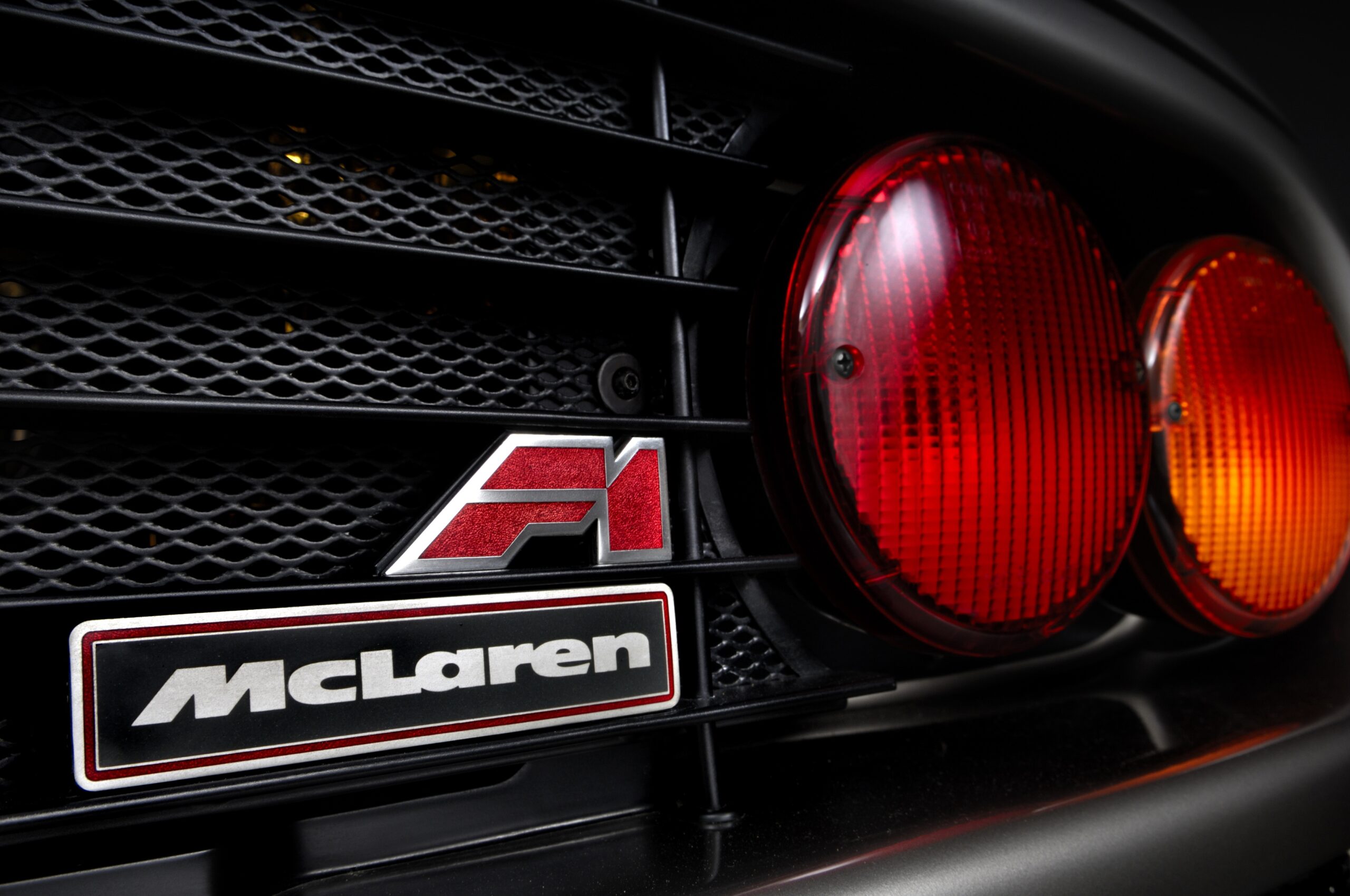 It should have been obvious to anyone around him in 1953 that when New-Zealand born Bruce McLaren, at the ripe old age of 15, retrofitted an Austin Oldster to racing specs, that cars and racing were in his future.  What those same people could probably not have expected was that his name would create a brand that’s legendary to anyone who knows and loves cars.

In 1959 Bruce won his first grand prix, at the age of 22.  His record as the youngest grand prix winner would stand for four decades, bested only in 2003 by Fernando Alonso, and in years after by Sebastian Vettel and Max Verstappen.  He continued his rise over the next few years to become one of the wealthiest driver-designers in racing.  At the time of his death in 1970, he was contemplating retiring from driving to focus more on the business side of building race cars.  Unfortunately, he didn’t have that chance and died at the age of 32 while testing a car he had designed.

Apart from the racing team that still bears his name, and which dominated racing in the 1980s, that might have been all for McLaren if not for Ron Dennis, who only ended his reign at McLaren in 2017.  Dennis helped lead the charge to design the McLaren F1, one of the most legendary street cars ever made.  Only 106 were produced and they routinely go for at least $10M at auction these days.  Elon Musk had one as an everyday driver, putting 11,000 miles on the car…until he crashed it.  Musk had been driving Peter Thiel somewhere for a meeting when Thiel had asked, “So what can this thing do?”  Musk floored the accelerator and did a lane change, but when you do that with 640 horses under the hood and no traction control, bad things happen, in this case an accident, and thankfully no one was hurt.  Musk got out laughing and when Thiel, puzzled, asked him why, he said that it wasn’t insured.

Why Musk didn’t insure this dream car will puzzle many, but that it should have been ensured is beyond doubt.  The F1’s aforementioned 640 hp came from a 6.1L V12 engine designed by BMW engineers.  To deal with the heat that such an engine threw off the engine bay was encased in gold, which, then as now, is the best natural element for conducting heat.  It had a driver seat in the middle, which made it just like a race car, but had two passenger seats, to the right and left, behind the driver.  At the time they were produced, in the 1990s, they went for just north of $750,000 USD.  To this day the F1 is the fastest naturally aspirated car ever made, meaning that it is not fitted with a turbocharger or supercharger: the air goes into the engine normally.

This wasn’t enough for Dennis and the folks at McLaren.  They decided to take the F1 as it was, add a rear spoiler and race tires, and enter it against purpose-built race cars.  This variant was called the F1 GTR and won the 1995 24 Hour race at Le Mans.  This made McLaren the first team ever to win the Indy 500, Le Mans, and an F1 race.

Since that time McLaren has undergone various iterations as a car company, finally becoming a car manufacturer again in 2011 with the MP4 (a 900 hp beast that could do 0-60 in 2.8 seconds) and the next year with the P1, a plug-in hybrid that, like the F1, used a fully carbon fiber body.  The company continues to exist (and put out cars) as McLaren Automotive, creating beautifully-designed and high-performing street cars.  McLaren also is the sole supplier of ECUs (electronic control unit) for all F1 cars.  ECUs are small and powerful computers that control, process, and transmit massive amounts of data from the cars to the teams in the pits.

While McLaren has come a long way from those early tinkering days of its founder, that very same Austin Oldster is on display at its headquarters just south of London, and as you can see from this video, the McLaren team balances their reputation as exacting nerds with a fun-loving spirit, which you would expect from a car company with such an excellent pedigree.

Have you ever seen a McLaren before?  Share with us in the comments below.