The Best Beers You May Have Never Tried 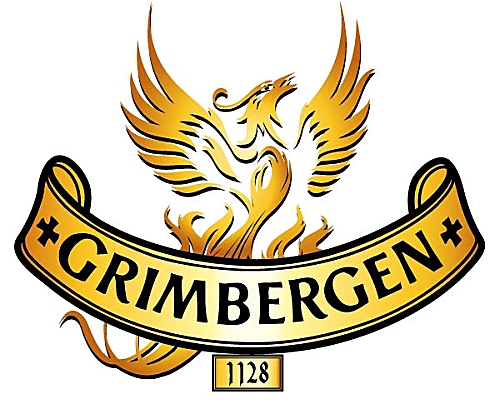 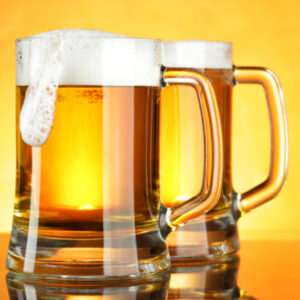 Stuck in a beer rut? Stop buying the same old stuff. Next time you’re in the mood for a cold one, pick from this list of the best beers you’ve probably never tried.