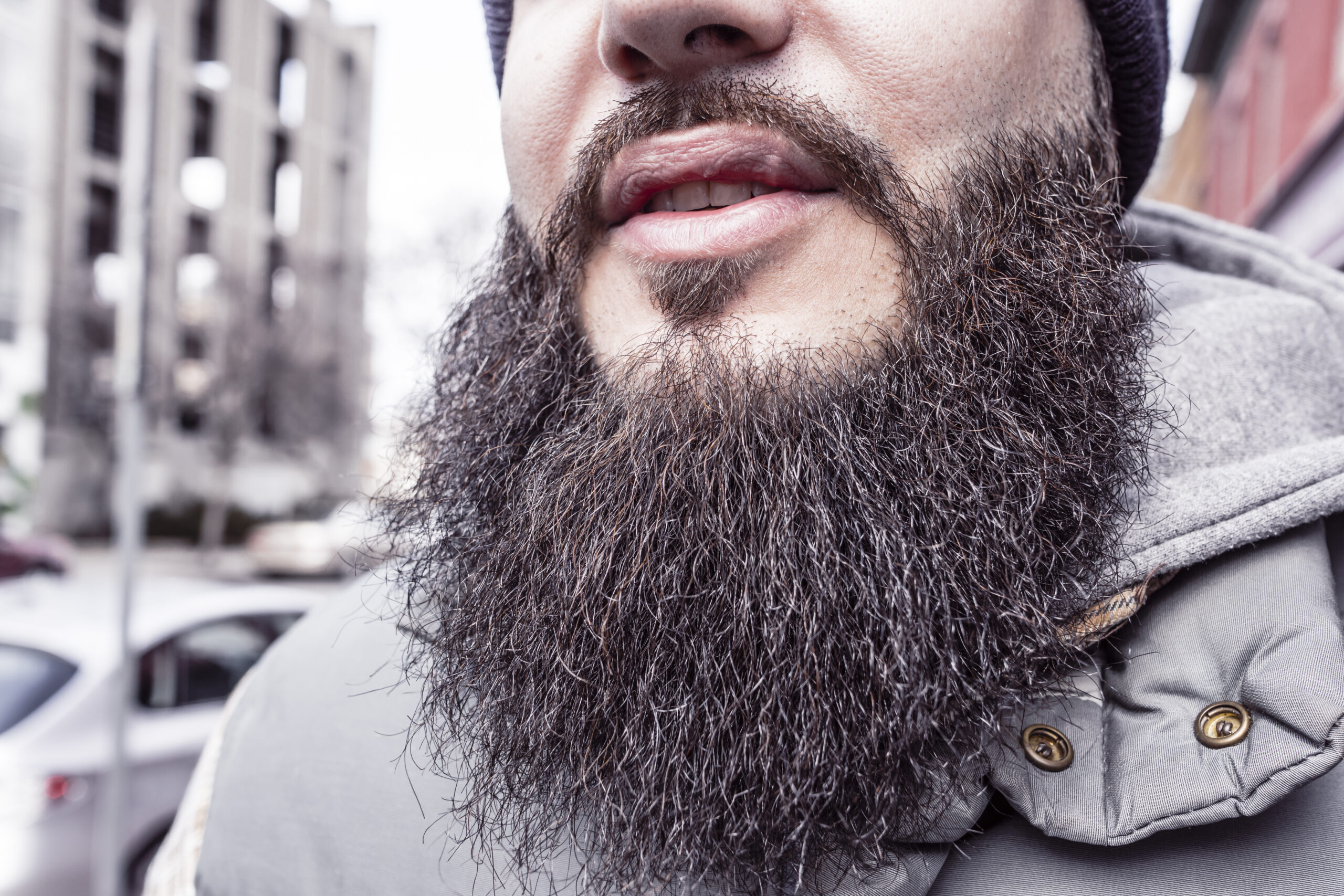 Men are more concerned about their personal style than ever before. This has ushered in one style trend after another. The biggest and burliest of them all? Beards.

Yes, beards are literally everywhere. Sometimes it seems like every post-pubescent man out there has or is growing one.

And, as is the case with most trends, eventually the bearded look will reach a tipping point. The big question, gents, is whether we’ve already reached it. Are beards in or out? If you are currently sporting the masculine look, is it time to shave it off and go smooth? What are the pros and cons? 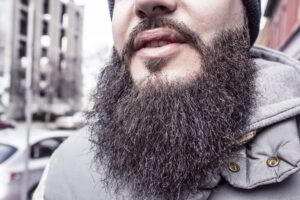 Even though men have been growing out their beards for centuries, the trend has been overwhelming from about 2010 onward.

Style experts and researchers claim that we have reached the tipping point, or “peak beard,” a term coined by Professor Robert Brooks. And studies have shown that women are less attracted to men with beards as beards become more commonplace. Even a recent eBay Fashion survey of 1,000 people reported that 75% of men like beards while only 55% of women like them.

It seems that even Google, the great thermometer of all cultural feeling, is declaring the decline of the beard. The peak of Google searches for “beards” was in November 2013. Since then? It’s been downhill for the hipster look.

Of course, you shouldn’t bail on your beard just because the trend is on its way out. Especially if you were sporting the bearded look pre-hipster adoption.

Guys who have a beard for personal reasons and feel it defines them or their look.

Guys who want to look cool and keep up with the latest trends.

If you fall into the first category, keep your curly chin hairs in their place. Let the trends come and go. You’ll still be rocking the lumberjack look years on.

But if you’re in the second trendy group, get ready to shave. You’ll be on the front end of what is sure to be a huge wave of freshly clean shaven guys within the next year or two. Styles invert, so now that beards have become so common, the smooth shaven look is what will get you the most attention.

Beards, in or out? It all depends on your personal reasons for growing one and how you feel it affects your style. Trendy, classic, modern, or just eccentric, be authentic to your own personal look.