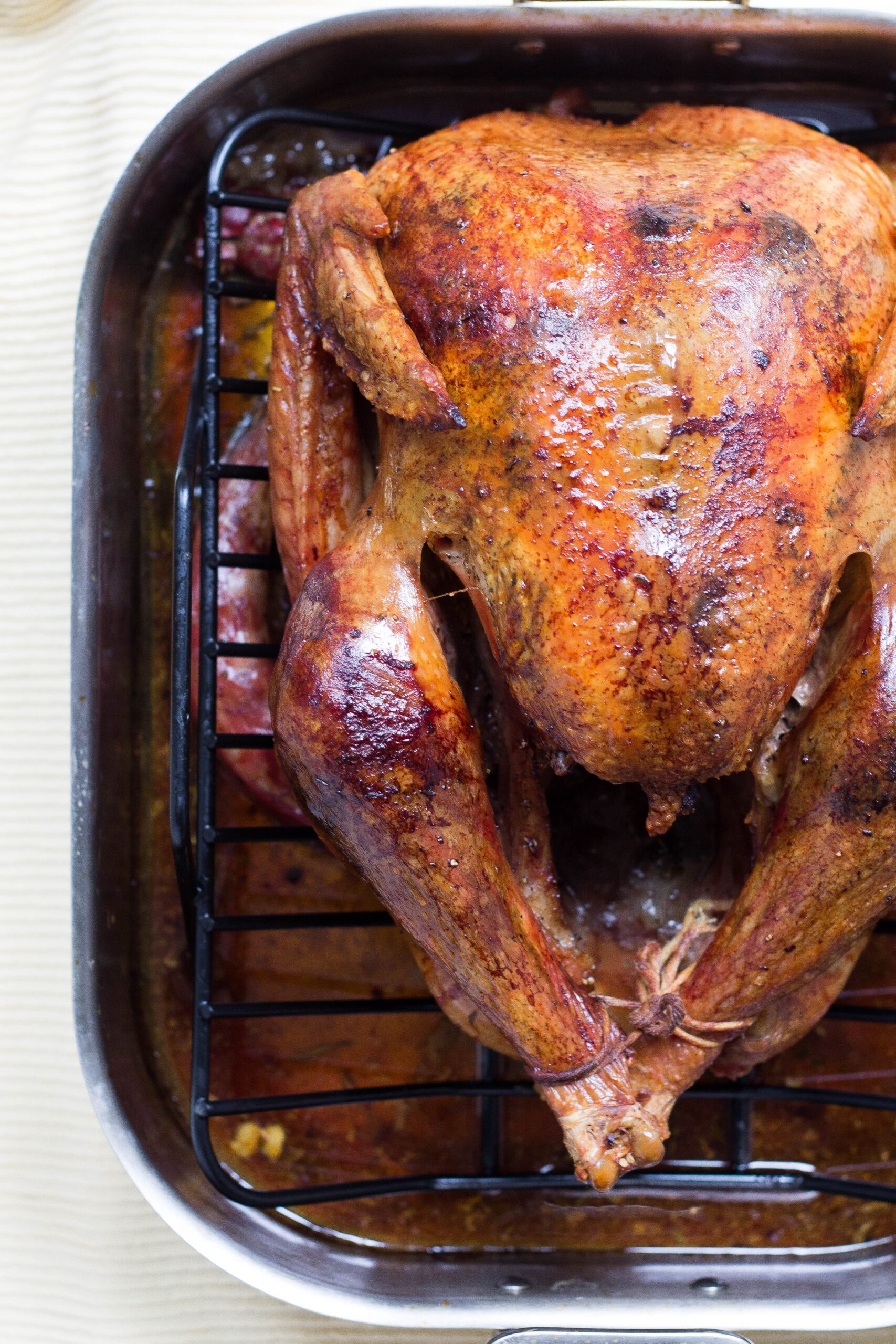 The United States is known worldwide for its observation of Thanksgiving, and many in other countries, though it is not of their tradition, really appreciate the sentiment of taking the time to stop and give thanks.  In fact, that’s one of our Gents Place values, and one way of giving thanks is to share some facts (and fictions) about the holiday and traditions around it.

While it’s true that Americans now celebrate Thanksgiving on the 4th Thursday of November, the first Thanksgiving, in 1621, occurred sometime between September 21st and November 11th.  We say “sometime” because we only have two accounts of it happening and neither of them are precise on the day.  While President Abraham Lincoln did establish a Thanksgiving observed by many of the Northern States in 1863, his mind was much more on the War Between the States than on the 1621 account, as you can see the original text of proclamation makes no mention of Indians or Pilgrims whatsoever.  It should be noted that Presidents Washington, Madison, and Adams (the father, not Quincy) all issued proclamations to celebrate days of thanksgiving for general good fortune and for momentous events (President Madison celebrated the end of the War of 1812, for example).

Indeed, President Lincoln’s proclamation noted that the day of celebration was to be the last Thursday in November, but President Franklin D. Roosevelt amended this practice to always be the 4th Thursday of November.  This was approved in 1941 and was the result of lobbying from the National Retail Dry Goods Association, which wanted the shopping season for Christmas to be extended as long as possible.

While we consider the most traditional of thanksgivings to feature turkey and mashed potatoes, the only things we know for sure that were served were venison and wild fowl (most likely to be geese and duck).  Turkey may not even have been present, as anyone who has ever hunted turkey knows that they are not an easy bird to catch.  That said, Benjamin Franklin so admired turkeys that he wanted the wild turkey to be the national symbol for the United States, rather than the bald eagle that the Continental Congress had chosen.  In a letter to his daughter, written in 1784, Franklin noted that a turkey was “a much more respectable Bird,” and a “true original Native of America.”

While the harvest festivals were treasures of the Old World, cranberries were exclusively of the New.  They were long a superfood staple for the Native Americans, but once bees arrived in 1622, the quite-tart fruit could now be sweetened, and as such became a side dish that was frequently served at table.  It’s not surprising that with more cultivation, it ended up alongside turkey over time.

The idea of Pilgrims and Indians coming together to give thanks is a romantic one burnished in the imagination of most Americans, but the reality is quite different.  The settlers were from Europe where harvest festivals were widespread, common, and celebrated for centuries.  In the middle of one of these celebrations, lots of guns were fired, which led a local tribe, the Wampanoags, to come into the village to see if there was trouble.  They showed up to help and as such were invited to stay, but since they had shown up in force (almost 100 of them) there wasn’t enough food and so the Indians went into the woods to kill some deer which they ceremonially gifted to the settlers.  So, there wasn’t some planned single day when the Pilgrims and Indians came together for the specific reason of celebrating the harvest (in fact, the celebration we have a record of lasted 3 days!), the elements of friendship and a shared meal were certainly present.

All of us here at The Gents Place wish a Happy Thanksgiving to all our members and clients and perhaps you can regale some of your friends and family with these stories about this important national holiday.

Do you have a favorite fact or fiction to share?  Do so in the comments below to receive a 25% discount on any Rascal purchases at one of our clubs.