Thanksgiving dishes worth trying this year 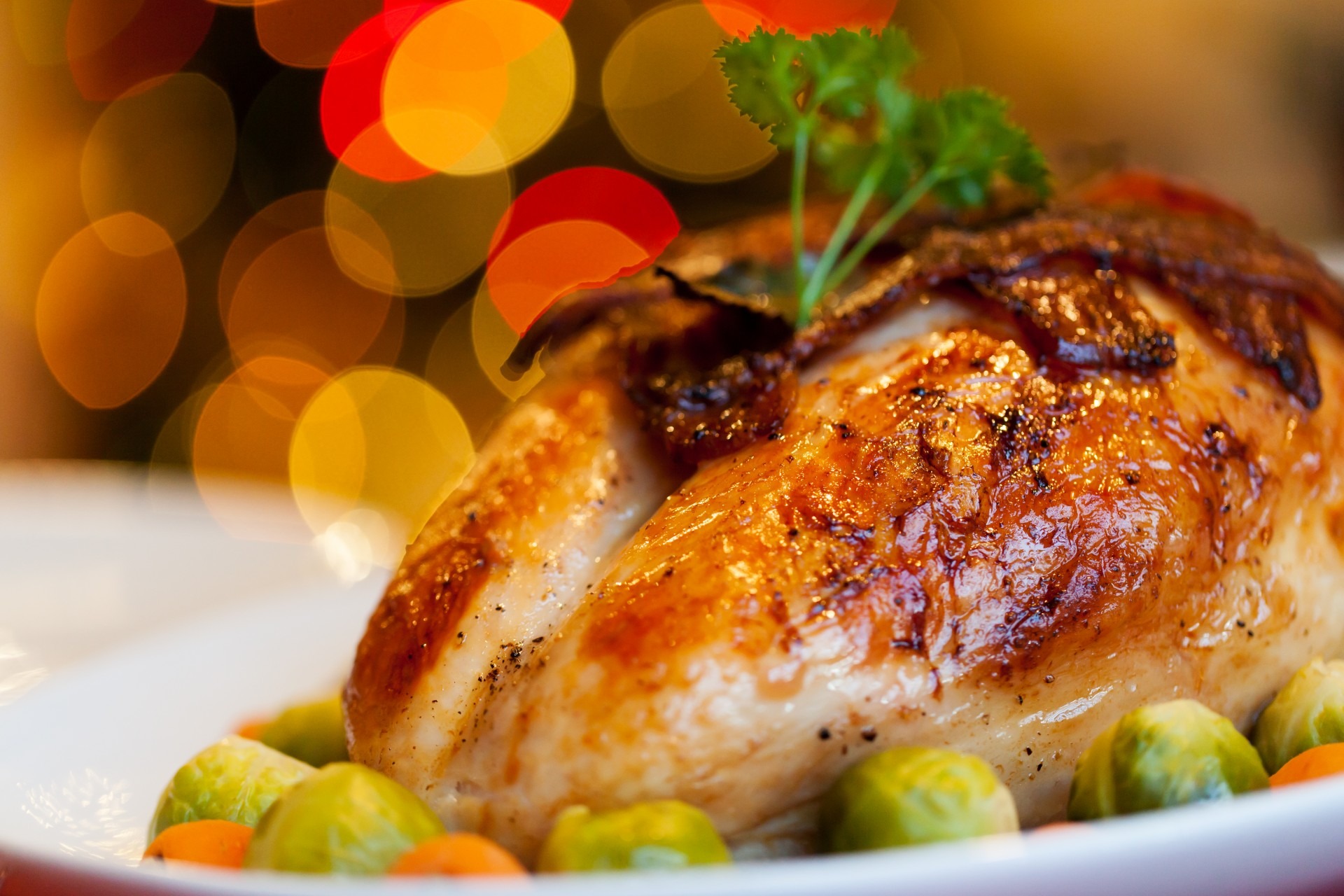 It is the time of year in which Thanksgiving is just around the corner in the United States.  The time of year when friends and family get together to eat an enormous meal, watch football, and, if it’s allowed, argue about politics and religion.  While many families have some hallowed side dishes that everyone looks forward to, it never hurts to try a new dish (that isn’t too complicated) in the hopes that it might be added to the rotation.

If you like your cornbread, imagine it in a pudding or mousse form, scoopable by spoon, and you’ve got spoonbread.  You’ll combine cornmeal, yogurt and corn (either canned or fresh, we’ve linked recipes for both) with some time for baking and an hour later you’ll have something that will need guarding before dinner time (perhaps from yourself!).

We do love our chips and salsa, but have you ever thought about having the salsa warm and the chips sweet?  Someone else sure did.  You’ll make the chips yourself using flour tortillas, and the apple salsa comes together quite easily after coring and dicing some Granny Smith apples.  Honestly, it’s worth making just for the smell in your kitchen as you fry up the apples with brown sugar, cinnamon, nutmeg, and butter.  Check out a recipe here.

This one is not new to many of you and to be honest, it’s one of our favorites.  But rather than tell you how to make it (you probably already have your own variant) we thought you would enjoy hearing about how it came to be in the first place.  It was not invented by Grandma, alas, but by the Campbell Soup Company.  A directive had been given to the home economics department to come up with a quick and easy recipe around two things that most Americans frequently had in the home in the 1950s: green beans and cream of mushroom soup.  In 1955 a woman named Dorcas Reilly put together the recipe, which also included fried onions and the original recipe card is now in the National Inventors Hall of Fame.

What are your favorite Thanksgiving side dishes and how did they make it into your family’s repertoire? Share with us in the comments below to receive a coupon for 40% off all Rascal products in any of our Gents Place clubs.