St. Patrick’s Day: Bigger in America than in Ireland 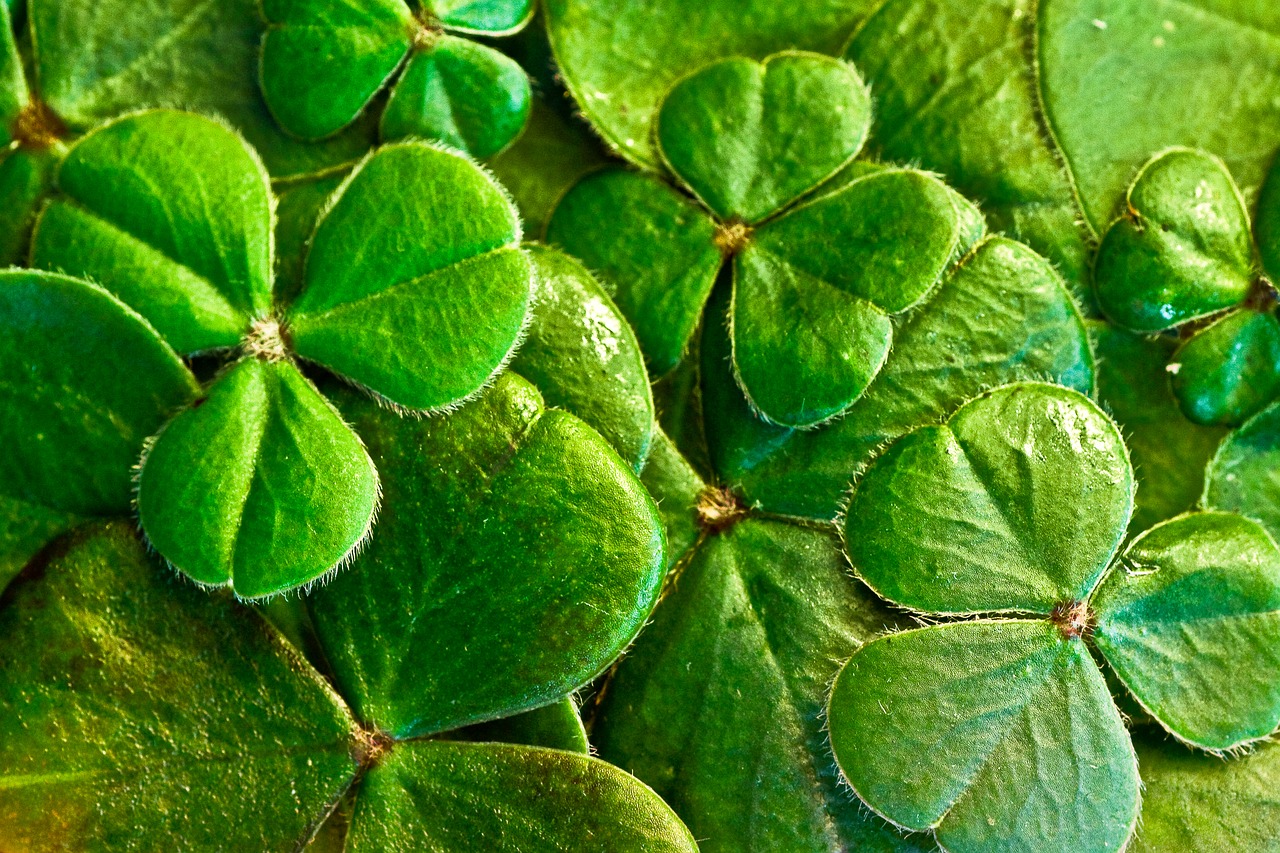 Several countries helped colonize the land that would eventually become the United States, so it’s unsurprising that their legacy can still be seen in our holidays.  Mardi Gras pays homage to the French, Cinco de Mayo to our southern neighbors, originally colonized by Spain.  St. Patrick’s Day is celebrated nowhere as in as large of a fashion as in the United States, and these American celebrations often have very little to do with St. Patrick.

Many know that almost a million Irish came to the United States during the Great Potato Famine.  The Irish were (and still are, in part) overwhelmingly Catholic, and arriving to a mostly Protestant country, they did not find a warm welcome.  Like the Italians and other ethnic minorities, they were discriminated against, often openly in signs that read “No Irish Need Apply” in storefronts.

Today, almost 40 million Americans have some kind of Irish heritage, and on the way to those significant population numbers, the Irish started to realize that their growth could demonstrate political power, and St. Patrick’s Day celebrations began to be less about a localized festival in a given town with many Irish, and more about a demonstration of solidarity and strength for a proud people, far from home.

Not a thing in Ireland

St. Patrick was born in Britain but was kidnapped and brought to Ireland.  He escaped to a monastery in present-day France and converted to Christianity.  He ended up returning to Ireland in the 5th century as a missionary.  While the Irish had already started to accept Christianity, St. Patrick also confronted the Druids and abolished their pagan practices.  One of the catechetical devices he used was the shamrock, which he used to explain the Trinity.

While the celebrations of certain saints were always historically times for feasting and revelry, until 1970 a very observant Ireland mandated that pubs be closed on St. Patrick’s Day, opting for smaller scale familial and parish celebrations.  Today, any St. Patrick’s Day celebrations you see in Ireland are there because tourists have demanded them and the market (including Guinness) responded, but not out of any historical tradition.

St. Patrick’s Day continues to evolve in its celebration in America, a country literally thirsty for holidays in which it’s acceptable to drink a lot of alcohol (this is also why Cinco de Mayo, a minor holiday in Mexico, is celebrated with such festivity in America).  Gents always know to keep celebrations of all kinds classy, not sloppy.

Do you celebrate St. Patrick’s Day with any special traditions?  Share in the description below to get 25% off your next shave service at any of our clubs, including the ones opening in Las Vegas, San Antonio, and Austin soon!