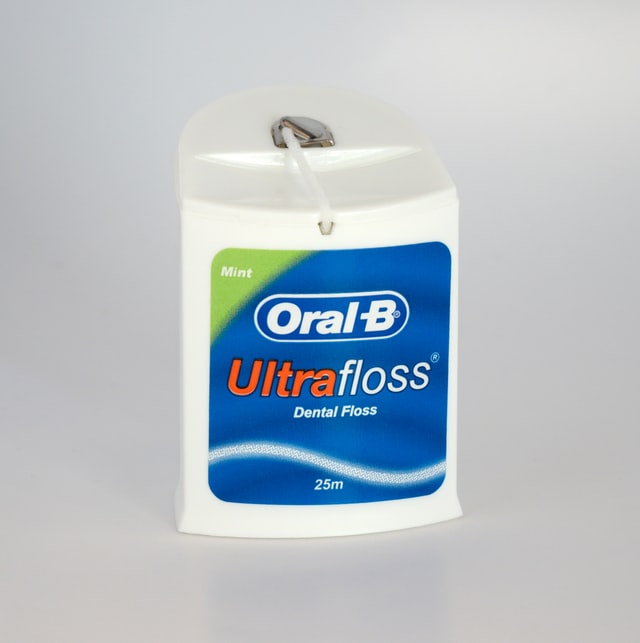 More than a third of Americans say they never floss at all and that’s probably in part due to a resistance to adding one more thing to a hygiene routine. But we know that routines are the backbone of success and flossing is a routine Gents should consider to keep themselves looking and feeling their best.

There have been a few studies here and there on flossing, but not a lot, in part because people don’t like flossing. As with the percentage of Americans who say they never floss, around the same number would rather do something unpleasant, like clean a toilet, rather than floss. Add that to the fact that people in studies have given unreliable answers as to how often they floss and you get a few studies with different results.

But with so many things in life, most people don’t add things to routines because “science/research says so” but because it makes common sense, and flossing definitely makes sense.

When done correctly, flossing can remove plaque, food, and bacteria from those surfaces. Plaque eventually turns into tartar, which is one of the leading causes of bad breath, as well as one of the big reasons you might get a lot of blood coming from your gums when you go to get your teeth cleaned at the dentist. As that plaque is getting removed your gums can get hit with pieces of it as plaque get knocked off your teeth.

Plaque also leads to gingivitis, which is a common form of gum disease. When that plaque irritates your gums it can cause inflammation, which can lead to tooth decay, or in worst case scenarios, periodontitis, which leads to complete tooth loss.

Flossing is not the only way to clean those surfaces. There’s water pick technology, which shoots a focused jet of water, as well as tiny cylindrical brushes that can also fit into those tight areas. Find what works for you.

As you floss regularly, you will become better at it and after a while it can go faster than brushing.

The key is to make a “C” shape against the edge of the tooth (at the gumline) and to scrape that surface with a fresh piece of floss. Just keep moving the floss along as you hit each tooth and before too long you’re done. While it might seem really odd, you’re going to want to take a 12-18 inch piece of floss each time you do it. This makes sure you’ve got enough for each tooth gap you’re hitting.

You should also consider flossing before brushing so that you’re doing the “detail” work first before you come in with the big brushes to finish up the rest.