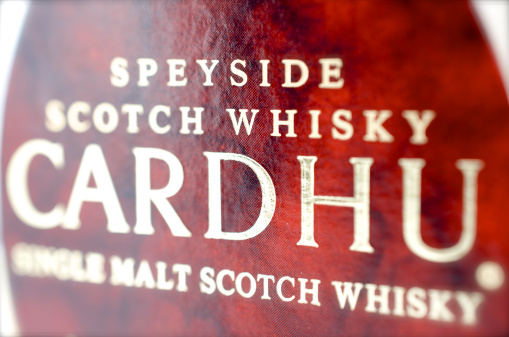 We covered the basics of scotch versus whiskey in an earlier post, but there is still a wealth of ground to be covered in pursuit of finding the perfect scotch to suit your palate.

Up next: Scotland’s scotch regions and their (prevailing) effect on flavor and aroma.

Lowlands: The staple of the Lowlands is triple distillation. Very generally speaking, this added refinement results in among the lightest, driest, and most delicate of regional scotches. For those just getting started in scotch or who knowingly prefer their spirits on the smooth and subtle side, this is likely an ideal region to target first. 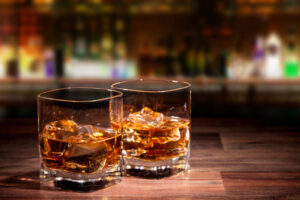 Highlands: The largest of the five regions, the Highlands add a few notches in complexity versus the Lowlands—but also far more variety among houses. As a standard, however, these houses are not typically known for pushing the envelopes of character. Neither the lightest, most refined, nor most aggressive, their products are a good introduction for those wanting to explore the spirit in its most typical form without elevations in smoke, fruit, or dryness.

Speyside: Set in the geographical center of Scotland, Speyside is historically associated with a variety of (once again variable) houses. As a rule, though, these are where you’ll find what are typically the most balanced and refined malts. Those interested in profound softness but still more complexity in flavor than is found among the Lowlands (think additional notes of fruit and nut) should likely settle here. 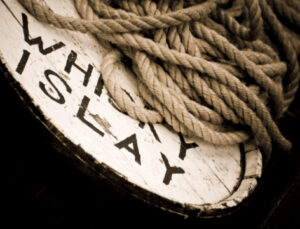 Islay: Isolated on a southern isle, those in the Islay region are very big fans of lighting peat-fires to aid in the barley drying process. The result? Significant, and sometimes intense, smokiness. Avoid if averse to smoke, embrace if not, sample if unsure.

Campbeltown: A town-sized region set just below Islay, Campbeltown houses yield scotches with moderate hints of the Islay peat spoke but balance them with a characteristic saltiness or brininess. Less assertive than Islay malts but potentially more nuanced than those of other regions, these varieties are no doubt coveted—but they can be too complex to serve as first tastes for anyone save lifelong salt-and-smoke obsessives.