Read Like a Gent: The Black Swan by Nicholas Nassim Taleb 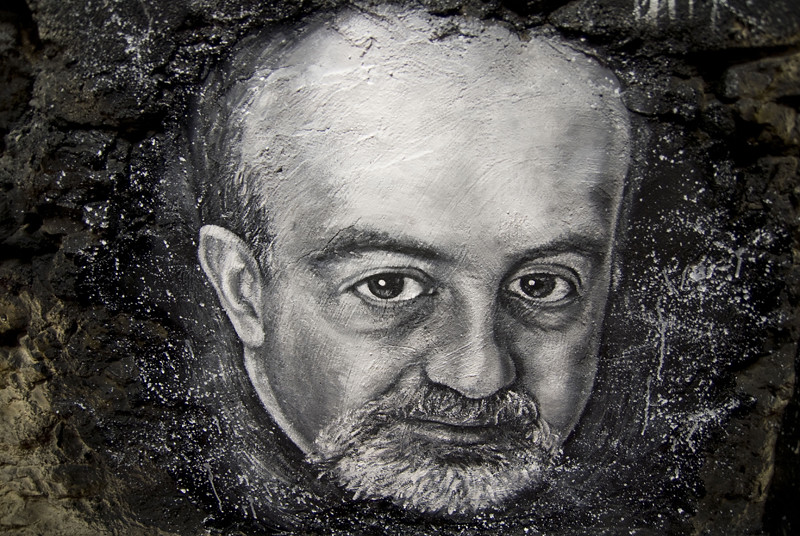 The subtitle of this book is “The Impact of the Highly Improbable” and since the book’s initial release the term “black swan” has become a commonly used term to describe unforeseen events that have outsized impact. Such Black Swan events include the 2008 Financial Crisis or the 2001 New York terrorist attacks. In a world that’s constantly offering ways to account for the accelerating speed of change, this book offers a helpful corrective: it questions many things we take for granted and offers strategies, not panaceas.

A “black swan event” is defined as an outlier, extreme in impact, and likely to be “explained away” in hindsight. As humans we are always seeking a narrative to make sense of our lives, our career trajectories, or even how a particular sporting event or election might have finished. But hindsight necessarily clouds how that narrative is written, and then leads us on to false confidence in predicting future events.

A theme Taleb comes back to over and over in his book, which crosses genres of business, personal development, history, and narrative fiction, is probability. He doesn’t question the mathematical realities of probability, only the over-reliance we have on it in our daily lives. By accepting randomness as a larger, more realistic player in our lives than consistent probability, we can develop a more “antifragile” (another term which has become popular because of a book he authored) mindset that doesn’t reel when something “bad” or “unexpected” happens but rather accepts and embraces such things as part of the story, part of the narrative, something we can’t predict and can’t explain away afterwards.

Don’t Run for the Train

You might have guessed by this point that Taleb resists unifying theories which might govern behaviors and reactions. This is challenging because it’s a strong urge, tying in to our desires for an ongoing narrative in which we are the protagonist. “Snub your destiny. I have taught myself to resist running to keep on schedule. This may seem a very small piece of advice, but it registered. In refusing to run to catch trains, I have felt the true value of elegance and aesthetics in behavior, a sense of being in control of my time, my schedule, and my life. Missing a train is only painful if you run after it! Likewise, not matching the idea of success others expect from you is only painful if that’s what you are seeking.”

What’s a book you enjoyed reading that you would like us to review here? Mention it in the comments to receive a complimentary shoe shine on your next visit to one of our clubs.

273600cookie-checkRead Like a Gent: The Black Swan by Nicholas Nassim Talebyes