Read Like a Gent: As a Man Thinketh, by James Allen 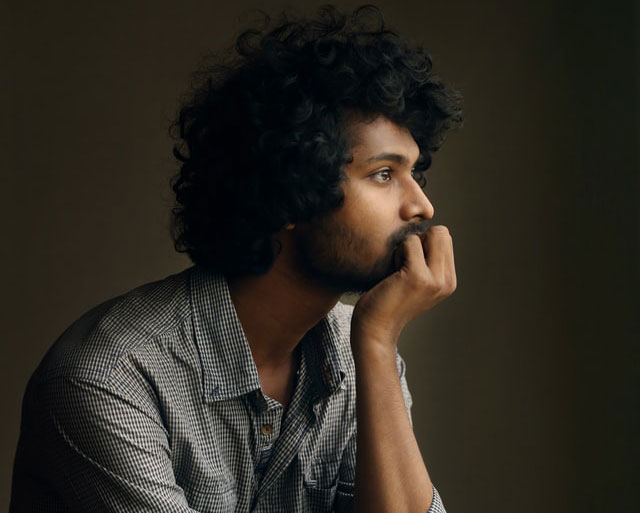 This is a guest post from David Ford, who last wrote for us on The Art of War.

As a Man Thinketh was originally a short essay written by James Allen, a secretary to several manufacturing firms in the late 1800s turned British philosophical author and a pioneer of the self-help movement. Many of his essays were turned into short books and considered classics in the fields of inspiration and spirituality. Allen likes to illustrate the power of thought to increase personal capabilities. At only 64 pages, As a Man Thinketh is a quick and worthwhile read.

I read this several years ago and often find myself thumbing back through it. If you were to google “recommended inspirational books,” I have no doubt that As a Man Thinketh shows up consistently. Allen kept the book simple, both in language and in length, so that everyone could understand the points he was trying to make about the power over one’s thoughts giving control over one’s life.

The main lessons from the book about how your thoughts shape your life:

Lesson 1: What you do is the result of what you think

The phrase “the whole is greater than the sum of its parts” was first coined by Aristotle and asserts that the total effectiveness of a group of things interacting with one another is different or greater than the effectiveness of acting in isolation. As a gentleman who has been studying systems and system thinking for the last few years, this idea really appeals to me. Allen takes this idea and goes deeper with his argument that man is the sum of his thoughts. A single thought often turns into a decision, making your thoughts the creator of your actions. Over time, these actions become patterns, which become who you are. Have you ever met a successful pessimist? Probably not. Successful people are often optimistic with confidence with expectations of greatness. Their thoughts shape their actions; therefore, you can change your actions and bring more success into your life by changing your thoughts right now.

Lesson 2: You shape the world just as it shapes you

Your thoughts and actions are intrinsically connected because they exist in a constant cause-and-effect relationship with your world.

Your life is determined by external factors that you cant influence, such as the weather, politics, and the economy. You can’t push responsibility off and blame your bad luck on the world. Your thoughts, actions, and character have as much influence on the world as the world does on you. In martial arts, this idea is called the “dynamic sphere,” which is that you can affect everything in your personal bubble. But your thoughts and attitudes lead you into the situations you experience in life.

You can’t judge a book by its cover, and you shouldn’t judge a person’s character by their environment or predict the circumstances they end up in. Years ago (in High School), I had a friend named Robert Elliot who lived in the Pruitt–Igoe joint urban housing projects in downtown St. Louis. One day he told us a story about how he and his family sat on the floor at night because of the fear of being shot. While that was his environment, it wasn’t where his mind and thoughts were. He graduated salutatorian and served in the United States Army, becoming an officer after getting a degree in aerospace engineering. The only thing that separated him from the other kids living in the same building was his thoughts. He never saw himself as being stuck, so he changed his world through thought, then through actions.

Lesson 3: Be careful what you think, it might make you age faster

When we talk about the power of positive thinking, we usually speak of affirmations, goals, priorities, etc. However, we know what you think can impact your heart rate, blood pressure, sleep, and chronic pain. So it’s not much of a stretch to say that your thoughts affect your health and that thinking positively and having energizing thoughts can keep you healthy for years to come.

The only thing I would add is that the book’s language can be somewhat complicated because of its age, published in 1903. I still believe the average reader could breeze through this in less than an hour. But I would urge you to take your time, use the summary as a guideline, and look deep into it to better grasp things. It’s definitely a book you should read at least once in your lifetime.

400210cookie-checkRead Like a Gent: As a Man Thinketh, by James Allenyes