Pivoting to Positivity in the Pandemic 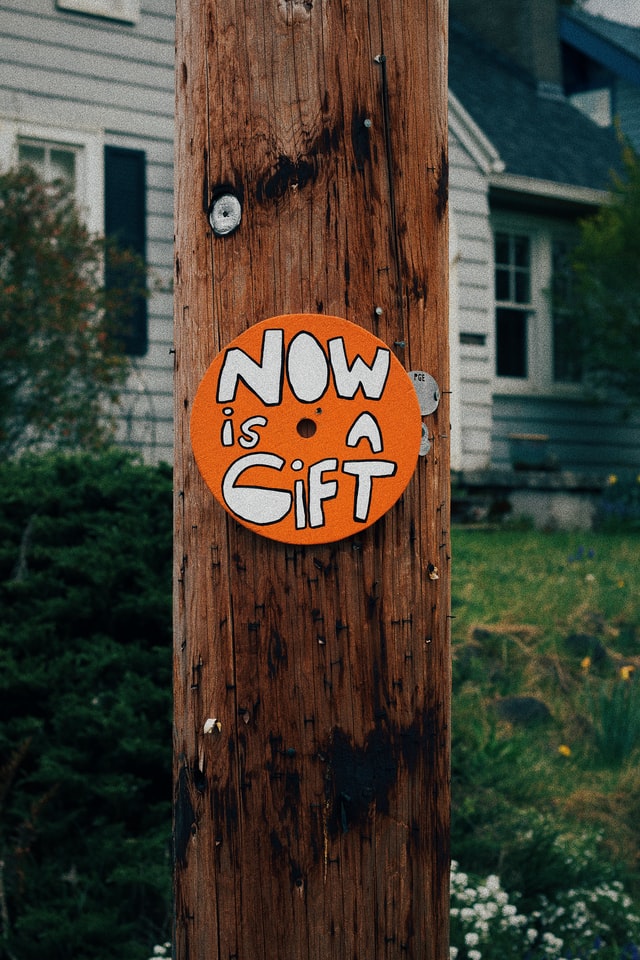 The current situation worldwide with Covid-19 is causing many people to reflect on their past, present, and future, and we discussed some positive takes on the situation in reviewing Ben and Emmitt’s recent podcast discussion.  Ben has been on a tear recording episodes from leaders all over the United States on what they are doing in their businesses and lives to not just survive, but be a force for positive change through this crisis.

Randy DeWitt, one of the forces behind Frontburner Restaurants, joked with Ben that he had the “fastest growing franchise during coronavirus.”  He’s talking about Furlough Kitchen, of course, which has been serving thousands of meals each week to those who have been furloughed from their jobs.  Why is it growing?  Because his idea to pivot his restaurant workforce to operate a donation-based charity to serve food for the community is a great idea, and great ideas tend to spread.  Before too long Furlough Kitchen was showing up in news stories and Randy put all the ideas and procedures that he and his team put together to open Furlough Kitchen into a Dropbox folder which has been shared dozens of times, effectively giving away the “franchises” for free.  The first location is in Texas, but locations in Louisiana, Alabama, and North Carolina are on the way.

“If your business model wasn’t working before this,” Randy mused, “it isn’t going to work afterwards.”  He predicted a very slow recovery for sit-down dining concepts like the kind built by his team.  He emphasized the importance of having core values to guide you forward, and ultimately, that’s how Furlough Kitchen came into existence.  “We always want to take care of our people, and that means first our employees, then our community, then our industry.  This pivot just grew out naturally from those values.”

Dan Stalp of Sandler Associates echoed Randy when he said, “If you were unhappy before this, you won’t be happy afterwards.”  Dan has been telling his clients to reframe this situation: Covid is only “bad” if you say it is.  Instead of saying it’s bad, simply look at it as another situation which you have to deal with.  Of course, there could be a bad outcome, but don’t start with that assumption or you’re behind before you start.

He’s also been suggesting 30-day goals as a way to prompt action in those who are feeling discouraged and beat down by this situation.  It’s a more realistic time frame to achieve things in this period and simply setting even one or two goals will help you feel better and encourage you to move forward and take action.

Jason Frick has been taking action, which he characterizes as, “Getting over feeling sorry for yourself and putting on your entrepreneurial pants every day.”  His dry cleaning business has been down 85% year on year since the beginning of the crisis and rather than feel sorry for himself, he looked at those in need and saw an opportunity to help.

Many first responders and police were unable to get their hands on masks, despite having to be out on the front lines on a daily basis.  Jason and his team mobilized to start making these masks and giving them away for free.  By focusing on a solution first, he’s managed (unsurprisingly) to run into an opportunity: those police departments have started giving him the opportunity to take on their dry cleaning contracts: those uniforms need to be dry-cleaned, after all.

What these entrepreneurs are continuing to illustrate is that it’s possible, as Ben said, to have a positive attitude even when you’ve got every reason not to.  Positive attitudes win in times of crisis.

What are some actions you have taken at your workplace to pivot positively?  Share them in the comments.