How to pair cigars with alcohol 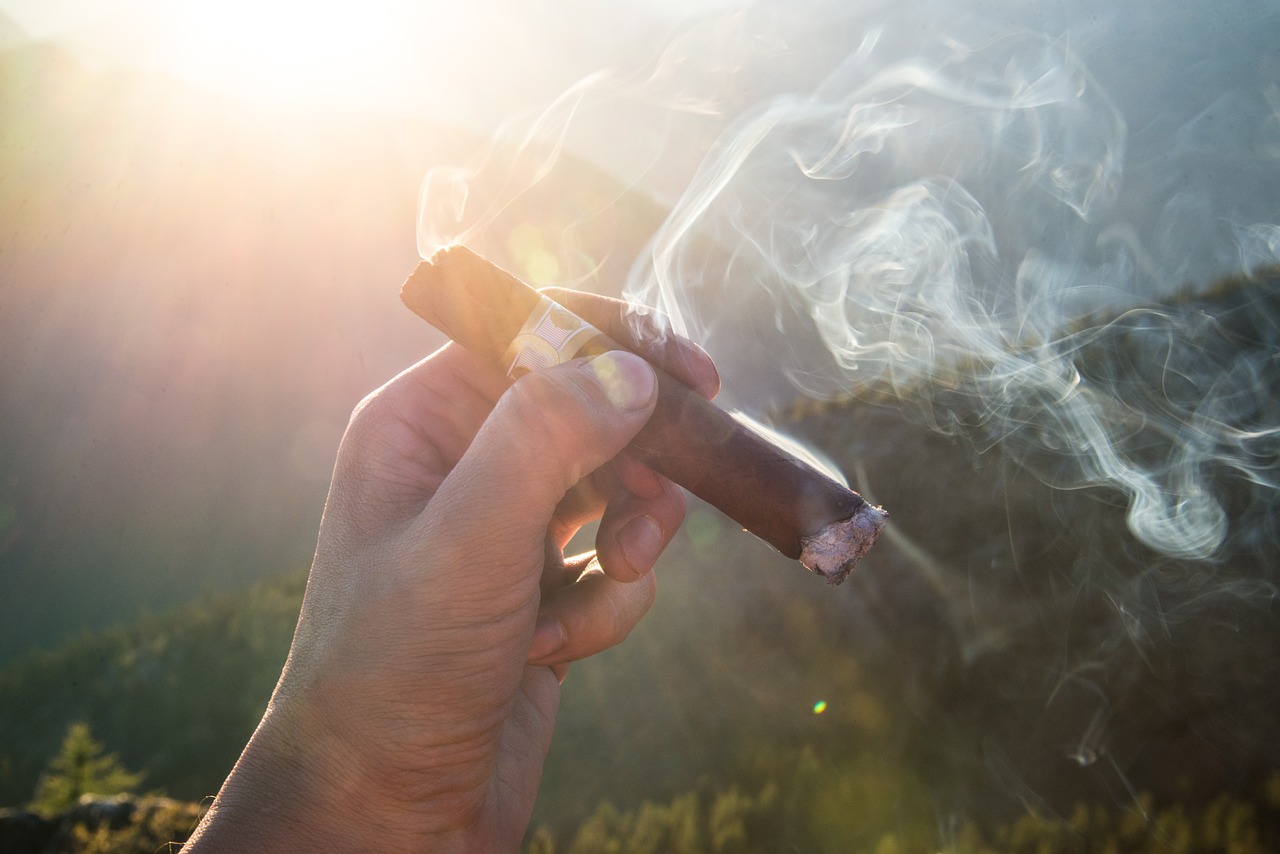 In past articles we’ve discussed how to smoke cigars like a gent, as well as given advice on Cuban and non-Cuban cigars.  With summer in the United States still well and truly in season, it’s as good a time as any to think about how to pair your cigar with a wine, beer, or spirit of your choice.  When done poorly, it can ruin both the drink and the smoke, but when done properly, pairing (as in dining) can enhance the taste of both the cigar and the drink.

White wine and prosecco are best for your mildest smokes.  For a spicier, darker smoke, you might try a medium-body red wine like a Cabernet, whereas a sweeter smoke would go well with a darker, full-bodied wine like a Merlot.  A sweet wine like port should not be paired with a sweet smoke (remember you are looking to complement both the cigar and the alcohol) but with something spicy.

It goes without saying that you don’t want to use commodity beers to pair with your cigars.  Choose craft brews, particularly from your city or region.  As with both wine and spirits – a lighter beer goes with a lighter smoke, and a strong stout or porter should go with a medium to full-bodied smoke.

Vodka and gin are poor choices for pairing as their tastes tend to get cloaked by even the mildest cigars.

If you have a mild cigar, a very dependable pairing is with blended scotch, whereas a good offbeat pairing in the spirits category would be an apple brandy, like Calvados from the Normandy region of France.

A medium bodied cigar goes well with bourbons, Irish whiskey, and rye, whereas a full-bodied cigar is best with one of those Highland single-malts.

Cognac and dark rum are also reliable choices for almost any type of cigar.

Do you have a favorite cigar/drink combo?  Share in the comments below to receive a free 7-course hair service to gift to a friend who has never been to The Gents Place!