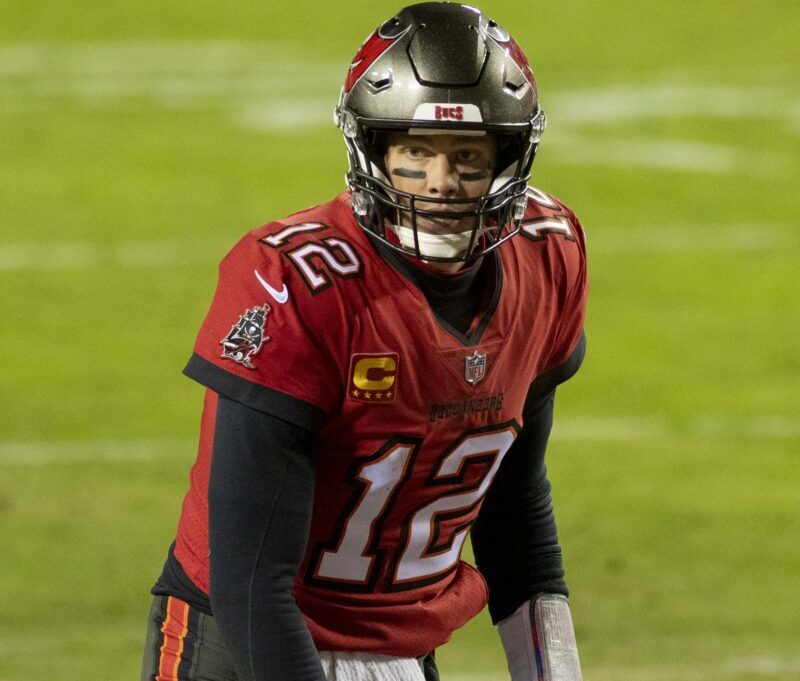 We’ve kept you pretty regularly updated about trends in Bitcoin, some rising cryptocurrencies, and where you can buy and trade crypto.  Something we haven’t yet talked about that has been in the news a lot this year are those items known as NFTs.  If you don’t know what they are or how they work, we’ve got you covered!

Many of us grew up collecting baseball cards either for fun or pretty seriously.  These little pieces of cardboard, no matter how shiny, laminated, or reflective they were, were just that: cardboard.  Yet some of them were worth a lot of money.  Why?  Because they were scarce and there was a market of buyers who wanted to acquire them from the sellers.

You only have to watch one episode of Pawn Stars to get a sense of how wide-ranging the collectible world is.  You don’t have to want the items or understand why they are worth what they are, but you can watch the realities of the marketplace play out in front of your eyes.

Sometimes physical items, like an autographed item, may come with a certificate of authenticity.  Think of an NFT as a digital certificate of authenticity.  It gets “minted” on a blockchain like Ethereum (ETH) and then the chain of custody from buyer to seller is fully documented.  Because of the decentralized nature of blockchains in general, such items are nearly impossible to fake or hack.

But What Does NFT Stand For?

Non-fungible token.  Money, for example, is indistinguishable and interchangeable, and is thus considered fungible.  Your house or an original piece of artwork, by contrast, are unique and hence not interchangeable with other items.  NFTs are usually digital items that are minted on the blockchain and then sold to collectors.

You don’t have to go far to find NFTs for sale pretty much everywhere:

One of the most interesting and fun examples of NFTs is the Zed.run virtual horse racing marketplace.  You can buy and breed virtual horses (even selecting bloodlines, etc.) as NFTs and then run them (and win crypto) in various races which are running 24/7.  Seriously.

Could NFTs be another bubble?  Going back to the baseball card example, of course they could be.  Some collectibles only go up and to the right in value.  Other collectibles have unbelievable rises and spectacular falls (remember beanie babies?).  While being digital assets makes NFTs new in some ways, the desire to own and collect unique items is a pretty old one.  And as long as a marketplace exists to buy, sell, and trade NFTs, they will have value.