Multitasking: Bad for your Brain 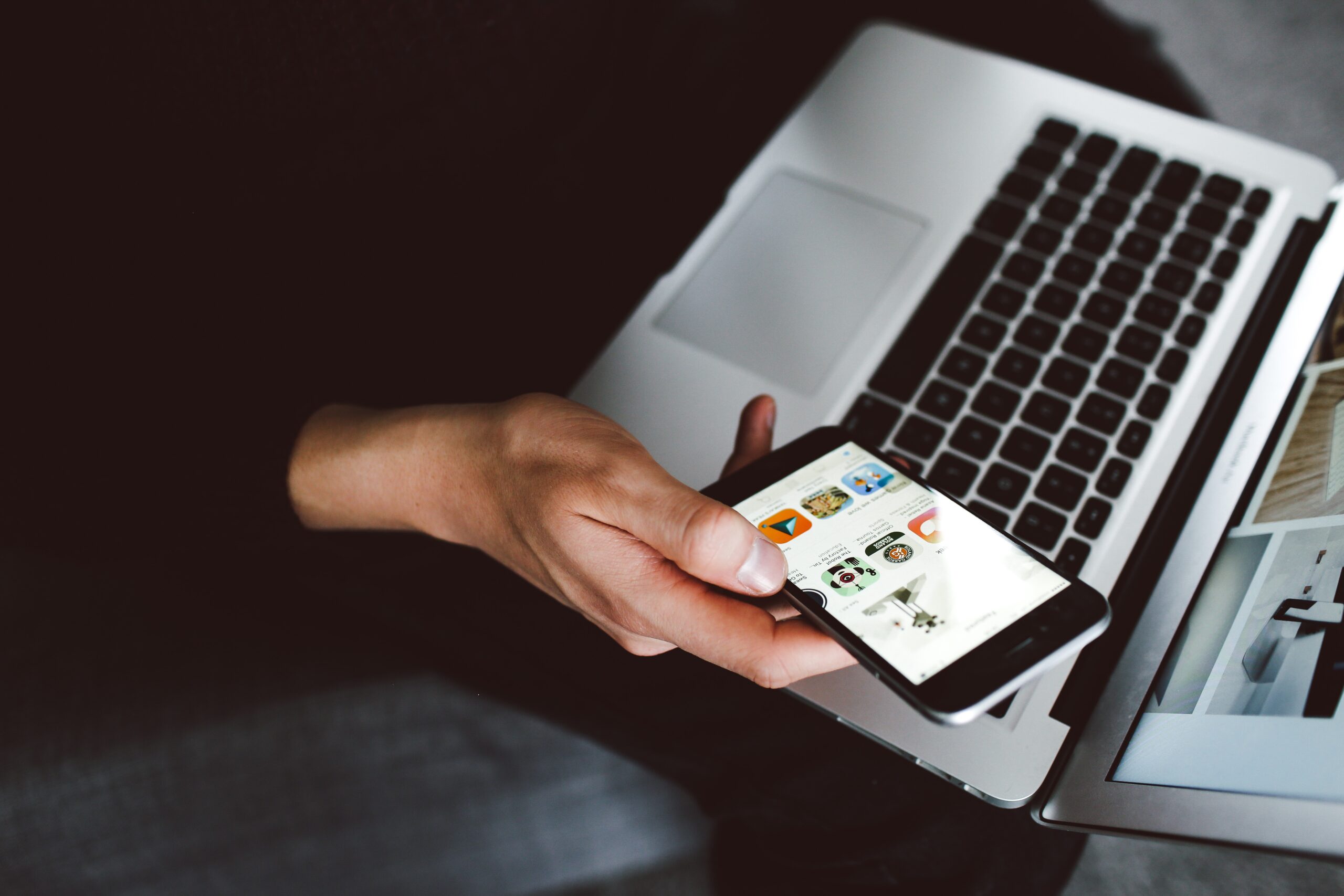 Our little digital devices have led us to believe something that is scientifically untrue: that we can multitask.  The truth is that our brains simply don’t process information in a way that makes multitasking possible and what is often happening is simply lightning-fast switching between tasks, at severe cost to your brain’s cognitive ability, and at cost to the tasks themselves, which are often done more slowly and less well when part of your watch Netflix while checking email and chatting with your spouse routine.  Knowing more about why we as humans are built for single tasking may help you quit this habit that isn’t actually helping you.

The short answer?  Chemicals.  Each time we complete a task, be it small or large, our brain gives us a hit of dopamine.  Subconsciously or otherwise, we can chase those dopamine hits by checking our notifications, clearing our inboxes, or scrolling through your social media platform of choice.  We are being chemically encouraged to do what we already considered a time savings.

But there is no time savings.  When discussing multitasking, neurologists often refer to “switching costs.”  This is the time it takes your brain to switch from one dissimilar activity to another.  For example, paying bills online is a different activity entirely from checking your emails or composing new ones.  If you switch in between paying bills and your email, your brain performs both tasks at a degraded level.

Additionally, you have to keep in mind that your brain uses short term memory (much like a computer uses RAM) and asking it to do/track too many things can temporarily lower your IQ (seriously!) and worse, can lead to more release of cortisol into your system, which your body does in response to stress.

The most notorious form of multitasking is texting while driving, which has been shown time after time to impair your driving as much as being drunk.  Yet, apparently those messages are just too important to send.  Bluetooth and voice texting only make the problem seem less obvious, but they don’t change the level of impairment.

In the military they often say, “slow is smooth and smooth is fast” to help recruits learn new tasks more easily.  It works in civilian life as well.  In the past we’ve discussed how meditation can help you be more mindful, but you can also practice mindfulness outside of meditation, just by focusing on the task at hand.  Say no to the voice in your head that is asking you to multitask, habituated by thousands of instances of habit.  It’ll be better for your brain, your sanity, and most importantly, whatever you are actually trying to accomplish if you single-task instead.

Take up a challenge and consider only single tasking this week.  You’ll be pleasantly surprised at the results.