Know your liquors: Tequila vs. Mezcal 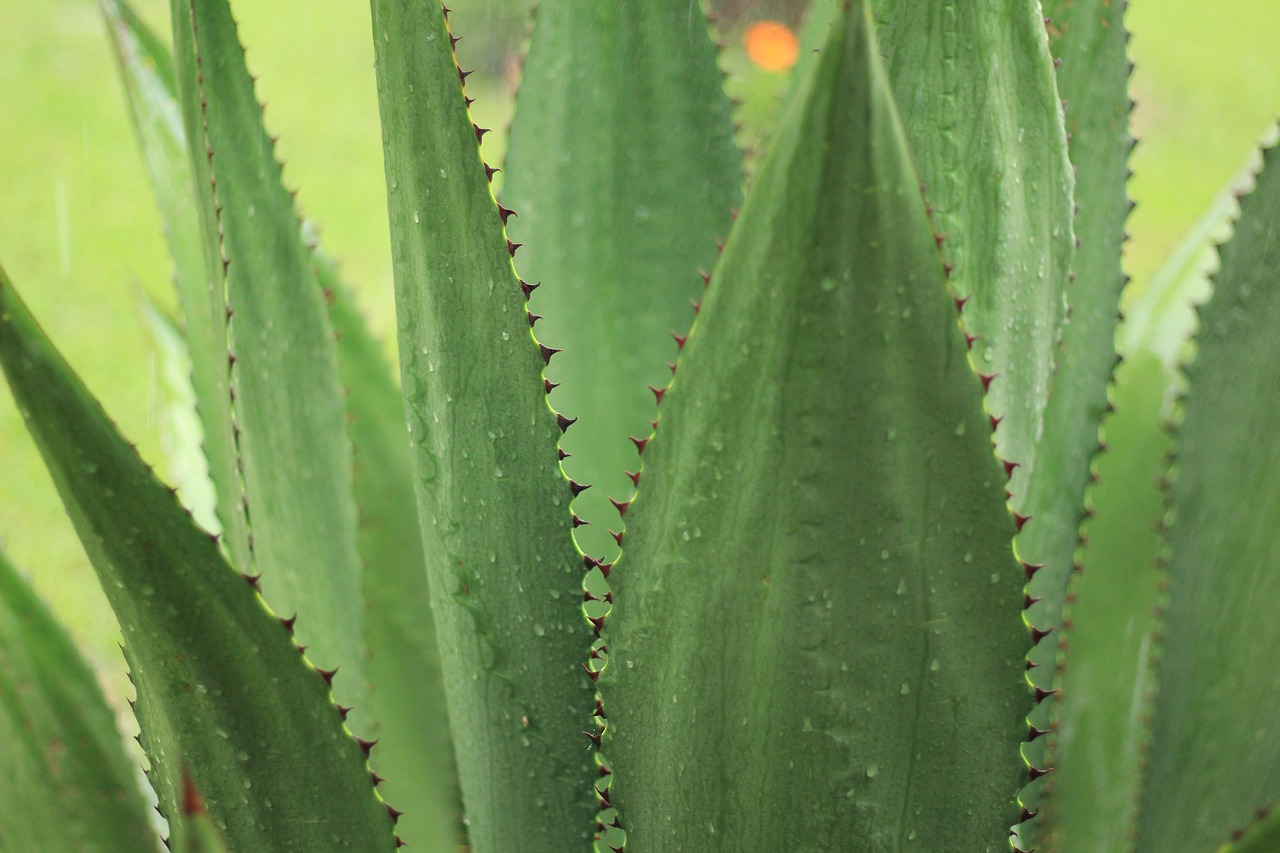 Many Americans enjoy margaritas, and on the inexpensive end of the scale, tequilas and mezcals are interchangeable for mixing into these Jimmy Buffet-preferred concoctions.  But Gents are interested in quality spirits, and on the quality end of the scale, there’s quite a bit of difference.  By knowing the difference between the two liquors, you’ll more easily enjoy them the next time you want a sipping liquor.

Where they are made

Tequila must be made (by Mexican law) from blue agave in government-specified areas of Jalisco.  Also, at least 51% of the final product must come from the sugar derived from agave sap.  Tequila that is 100% is much more expensive and is more of a sipping liquor.  The land and facilities for making it are special enough to have UNESCO World Heritage designation.

Mezcal can be made of any of the 30 varieties of agave that grow in Mexico, but most often comes from Oaxaca, among many other places.  It must have a minimum of 80% agave-derived sugar.

How they are made

While they both derive from blue agave, tequila is distilled from the sap and the heart, and is usually steam-cooked in ovens, then distilled in copper pots.  Mezcal is usually slow-cooked in pits in the ground, and then is distilled in clay pots.  That distinctive smoky flavor of mezcal can be traced directly to this part of the process.

Tequila usually finishes around 104-106 proof, but is usually diluted to 80-86 proof for the US market.

How they are aged

The levels of aging are very similar between the two liquors.

Okay, but what about that worm?

So here’s the thing.  It’s not a legend, it’s real.  The “worms” are really just insect larvae that normally infest agave plants, so it’s not surprising to see them end up somewhere in the process, drowning in booze instead of turning into beautiful night moths.  However, it’s never seen in tequila, and the higher end mezcals eschew featuring them as they consider the worm too gimmicky.  For a time the worms were favored as some distillers thought they changed the flavor for the better.  But they’ve never been a standard part of mezcal production, and today the Mexican government forbids larvae or any other creatures to be added to mezcal.  So, that’s all it is: a myth that never really had any legs (but plenty of wriggle!).

Do you have a preference between tequila and mezcal?  Why (or why not)?  Share with us in the comments below to get a coupon for 25% off your next shave service at any of our clubs, with new locations in Dallas, Houston, and Chicago recently open!