Kentucky Derby Winner Rich Strike Reminds Us Never to Give Up 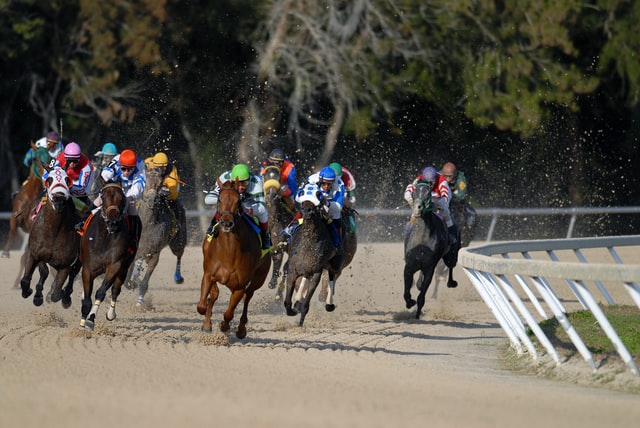 It wasn’t until Friday that Rich Strike owner Rick Dawson, trainer Eric Reed, and jockey Sonny Leon even knew they would be running in the Most Exciting Two Minutes in Sports. There had been a late scratch and suddenly as alternates they were in, but it seems as though the horse already knew something was up, as he was leaning into training that week in a way that his team hadn’t expected. His inspiring finish at this year’s Derby is a fantastic reminder to run your race, tune out the noise, and never give up.

Six years ago, Eric Reed was considering giving up on horse racing. An overnight fire had killed almost two dozen horses he was training. He thought it was a sign that it was time to go. But horse racing wasn’t done with him. Friends and colleagues he hadn’t spoken to in years called to ask what they could do to help. Fellow trainers gave him horses to get him back up and running. He saw the real sign from these actions: it wasn’t time to give up yet.

Rich Strike was picked up for $30,000 last year at a claiming race. Only two other claimed horses, 1999’s Charismatic and 2009’s Mine that Bird, have won the Derby. A claiming race features horses put up for sale at a set price. If someone “claims” that horse during the race, the owner agrees to sell at the set price.

Three-year old Rich Strike is the 2nd biggest long shot ever to win the Derby. The biggest was Donerail, in 1913, who was a 91-1 horse which paid $184.90 on a $2 wager, a small fortune in those days. If you had bet the same amount on Rich Strike, you would have taken home $163.60 on your investment, which is a very nice return, though not as nice as owner Rich Dawson experienced on Rich Strike. The horse that cost him $30,000 not even a year ago just netted him a cool $1.8M.

If you had made a $1 trifecta bet, you would have made $4870.70 at this year’s derby. And if you had put in a $1 superfecta bet (one more than the trifecta, correctly predicting the in-order finish of the top four finishers) your Saturday would have ended $321,500.10 better.

Rich Strike wasn’t officially in the race until the day before it happened. He hadn’t finished first in any race before the Derby. Going into the first turn of the race he was almost dead last. But as the other horses tired, jockey Sunny Leon cannily picked out lanes that led to a daring inside rail run that stunned the whole world, and did it in style, reminding all of us that the experts (and even your biggest fans and advocates) aren’t always right, and that showing up and giving it your best sometimes means you’re going to take home the biggest prize of the day. 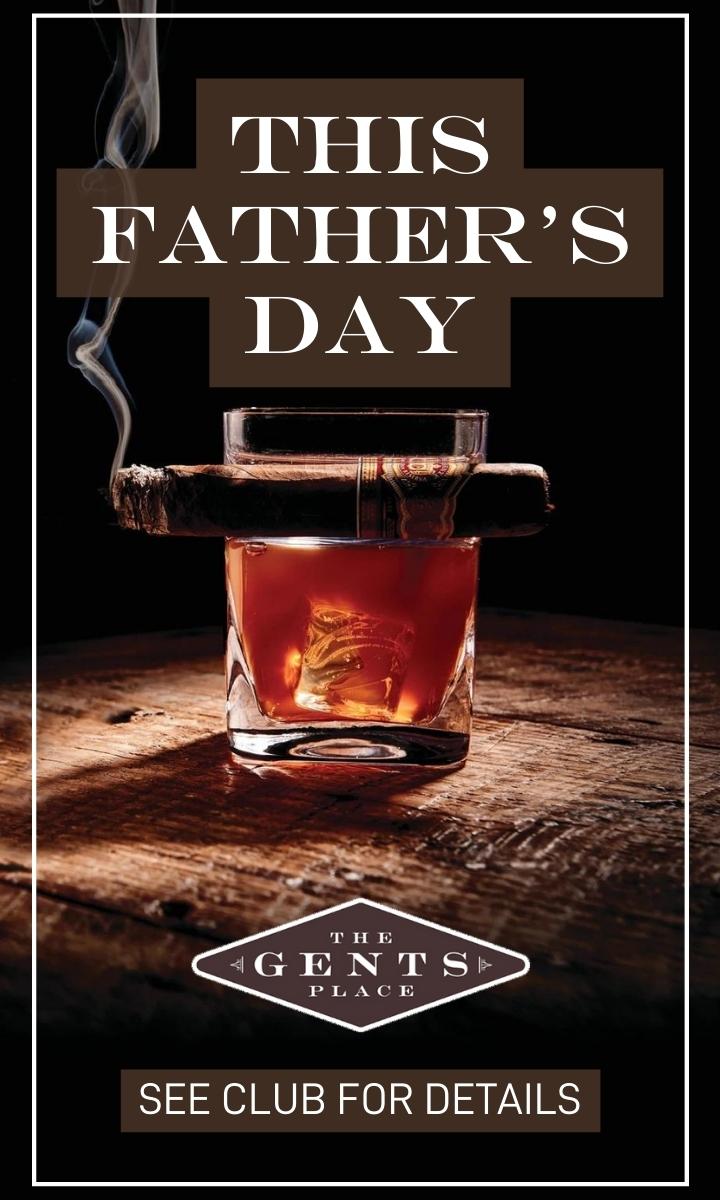