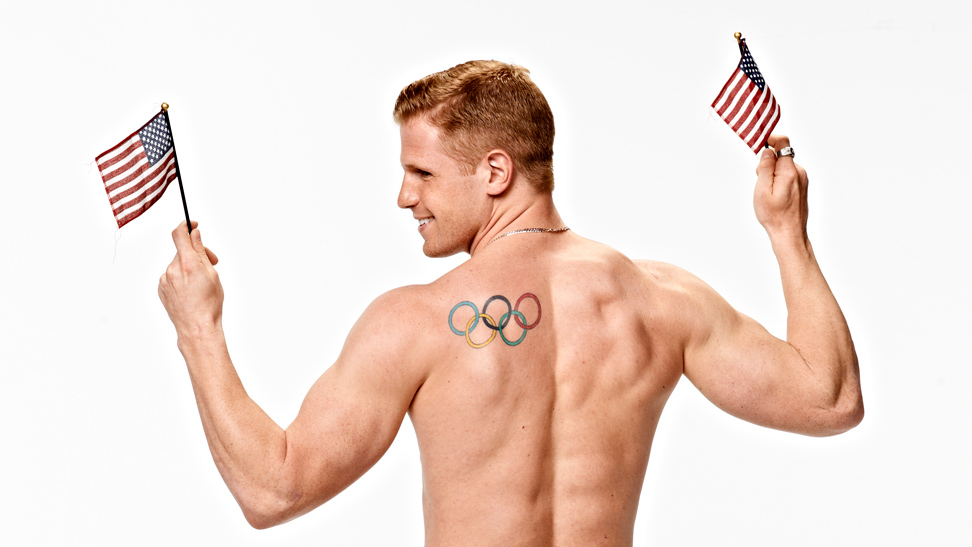 It’s not unheard of for Olympians to draw fame (or infamy) from actions taking place independent of their sport, but it normally centers around the typical stuff like smoking pot and hiring hit men.

Team USA’s John Daly, however, might be the first to do so by way of hair. Competing in men’s skeleton, he has emerged as one of Sochi 2014’s most memorable athletes via constant promotion of his hair, hair routine, and hair products:

Regrettably, Daly lost out on his opportunity to take bronze Saturday night when he lost control of his sled. But his character and overall performance won’t soon be eclipsed. On the surface, he maneuvered the spotlight with wit and nonchalance; below, he showed us that fierce competition doesn’t have to culminate in a burden of pressure and stoicism—and that sincere confidence means laughing at yourself and not your competition.

Also today @JohnDalyUSA played with my hair and complimented my usage of rice pomade. #MyLastOlympics

Great run, John Daly of Team Skeleton. Let’s do it again in 2022. #TeamUSA