James Bond’s Aston Martin DB5 from Goldfinger is back! 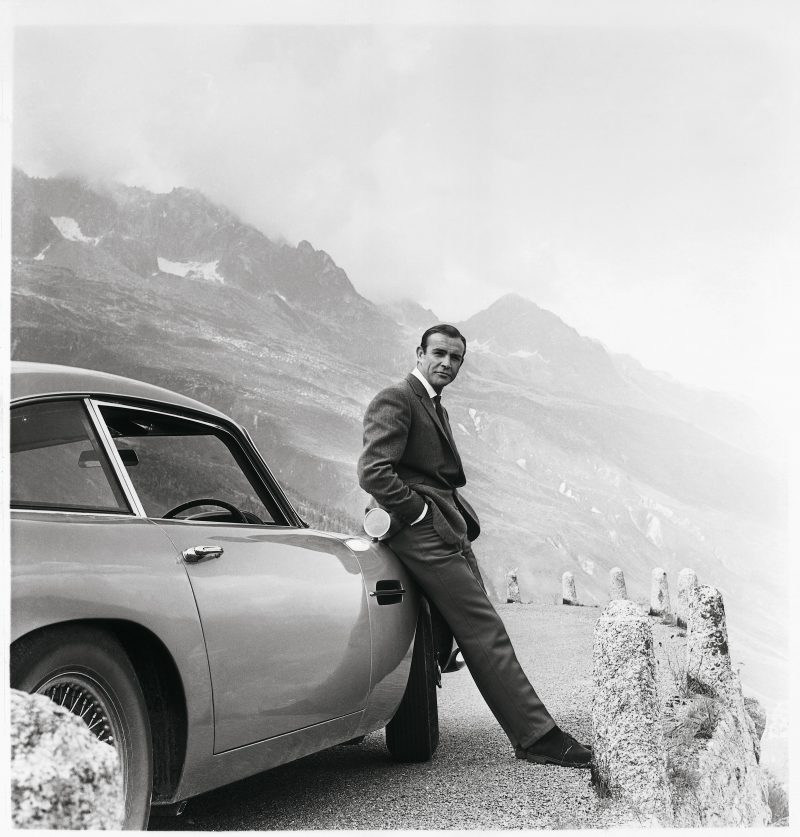 Over fifty-five years after it debuted in the 1964 film Goldfinger, the Aston Martin DB5 is back, though if you didn’t already buy it, you’re out of luck.  Only 25 of these Continuation Edition were made, at a retail price of $3.4M each.  There was an application process to even be eligible to buy one, and apart from one that was kept by Aston Martin, one by EON Productions, the film company behind the James Bond series, and one set aside to be auctioned for charity, all the cars were sold and are currently being delivered to their buyers.

Aston Martin’s staff worked throughout the pandemic, using social distancing and health protocols, earlier in the year so that the first car was eligible for delivery in July of this year.  The cars took a total of 4500 man hours of production and were meant to coincide with the release of the newest Bond film, No Time to Die (though it seems the car stayed on schedule for release, arriving just three months after its expected April 2020 release, while it seems the film is now delayed until April 2021).

This is not Aston Martin’s first Continuation series car.  They’ve already released the gorgeous DB4 GT and GT Zagatos in previous years.  But this is the first Aston Martin to come with genuine Q-branch Bond gadgets:

All of these gadgets can be controlled from the car, as in the film, but the modern twist is that all of those functions can be also operated by remote control.  If you want a quick visual tour through all these treats you can watch Aston Martin’s promotional video commemorating the first Continuation Edition that rolled off the production line.

You can’t get Q-branch level gadgets into an Aston Martin, even Bond’s, without a special effects supervisor, and the man for the job was Chris Corbould, who has worked on every Bond film since A View to a Kill and won an Oscar for. his work in Inception.

Bond has had cars from many different companies over the years, including Alfa Romeo, Bentley, BMW, Jaguar, Lotus, and Rolls Royce, but the DB5 (which we’ve also written about before) continues to be the most enduring vehicle, even making an appearance in Skyfall.  No company has had vehicles appear in more Bond films than the 13 that Aston Martin have been featured in.  With this Continuation Edition, Aston Martin continues to prove the old axiom: if it ain’t broke, don’t fix it.

Which one of Bond’s DB5 gadgets would you like to have for your daily drive?  Let us know in the comments.