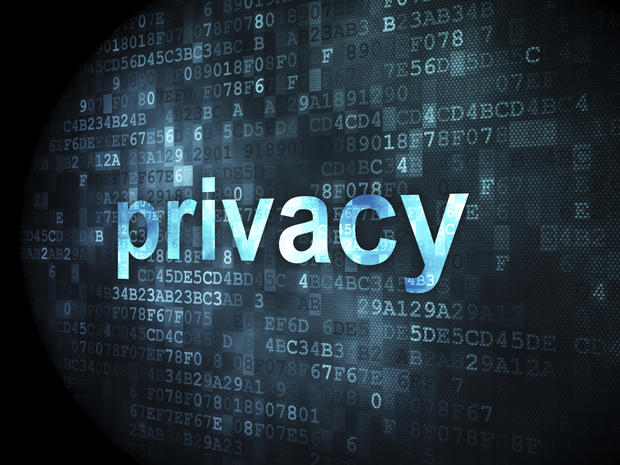 The Internet these days can be a collection of malware, spyware, identity theft, intrusive ads, privacy concerns, and a lack of anonymity. Everyone from hackers and advertisers to the U.S. government wants your data. And, like most people, you probably have your life online. Credit cards, bank accounts, personal information, personal conversations. The list goes on. Most people do very little, if anything 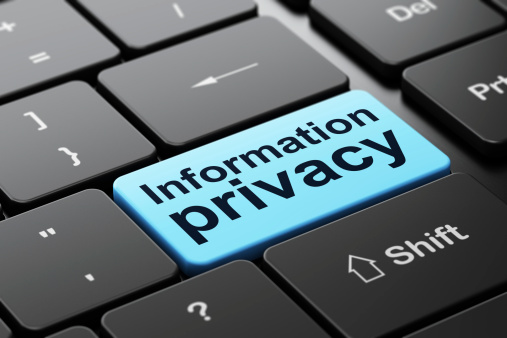 , to help protect themselves online. The irony is, just making a few simple changes, being aware, and getting into a few new habits will wildly increase your personal security.

Let’s start with privacy and work backwards. Being private on the Internet should be an inalienable right. It’s not, so you have to take that power back. The simplest way is to subscribe to a VPN service. A VPN (Virtual Private Network) masks your Internet usage from everyone, even your ISP (Internet Service Provider). On a normal Internet connection, you go directly to the website you intend. A VPN will first redirect your Internet traffic to a server (preferably outside the U.S.) while also encrypting it. All your ISP, or anyone else for that matter, can see is that when you connect to the Internet, you immediately connect to a server somewhere else. Past that, nobody knows. Which is a pretty good thing when you’re online banking or making purchases. A good VPN service will cost around $60 a year and will not keep logs of your activity. Be sure to read the VPN’s policies to see if they keep logs and where their servers are held. You want servers in countries with pro-privacy laws, like the Netherlands or France.

Privacy and anonymity are not the same thing. This is an important concept to remember when keeping yourself safe. Privacy is the ability to keep Internet activity to yourself. Anonymity, by contrast, is when you want people to see what you’re doing, but you don’t want them to know it’s you doing it. If an employee wants to blow the whistle on illegal activity, if a journalist needs anonymity for safety, or if people in repressed countries cannot get their message out, anonymity is key. These people can use a VPN, but it might be better to use a free program called TOR (The Onion Router). TOR encrypts your Internet traffic and bounces it around dozens of computers before it lands on whatever website you’re trying to reach. This makes it virtually impossible to follow or trace back to the original computer user.

You may not like to hear this, but get off Windows. Immediately. And don’t convert to Mac either. Despite its integral role in the development of the Internet, there exists an underused operating system called Linux. Actually, Linux comes in hundreds of different types (called flavors) made by hundreds of companies or programmers. Not only is it the most secure and safe way to use a computer, it’s completely free, easy to install, infinitely better on your computers resources, and ultra-customizable. You know that dusty old computer you have in the basement that is too slow or crashes too often to use? You can still install Linux on it and it will be faster than when you first bought it. Unlike Windows or Mac, Linux was created with security built right in, so there is very little downloading of external programs. And if you do need to download outside programs, Linux has its own equivalent to the Apple Store where you can safely download approved content. If I had one tip to give everyone, for any computer problem whatsoever, it would be to install Linux. If this seems like too extreme of a step, you can install Linux side-by-side with Windows or Mac; so when you boot up you can choose to go into Windows/Mac or Linux. This is a great way to transition into using Linux.

The Internet can seem like a scary place sometimes, and it can be if you’re not careful. The final step in becoming safer is easy, but tedious. You absolutely must have a different password for every single account you log into; X-box Live, email, Facebook, message boards, Vanilla Ice fan clubs. Everything. Don’t make any of the passwords similar either, and write them all down on a notebook. Change them every six months. Do all of these things and you’ll be safer than 90% of Internet users.