How Movember Came About 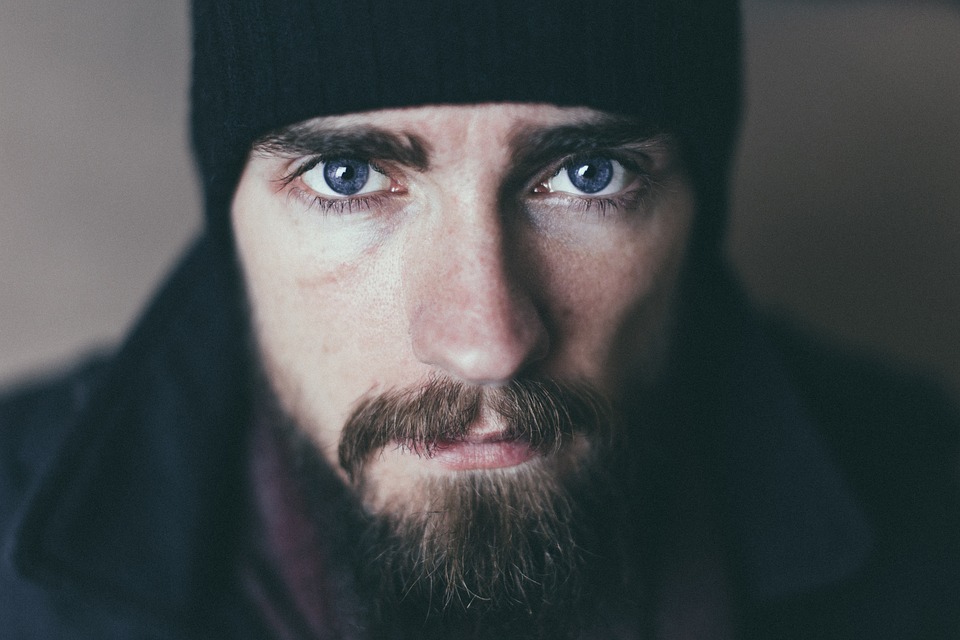 When it started back in 2004, the Movember Foundation had modest goals: 30 men grew a mustache for 30 days to raise awareness for prostrate cancer and depression in men.  Since then it has raised more than $80M and funded 1200 projects in over 20 countries.  Almost 20 years later, and alongside a general facial hair trend, Movember is still very much a thing.

Men are not, in general, very talkative when it comes to health issues.  The Movember Foundation tries to use the month (and the mustache) to start conversations around these issues.  While the Foundation targets men’s health in general, the three largest areas of focus include:

They have a long-term goal of reducing preventable male deaths by 25% by 2030.

The rules are simple:

You’ll get the honorary title of “Mo Bro” for the month.

If you’re new to growing a mustache, the key is to be patient.  Hair growth above your lip, just like the hair growth on your head, varies from individual to individual.  Make sure to keep it trimmed so you don’t have to worry about it getting in the way of enjoying your food and drink.

If you end up keeping the ‘stache beyond November you’ll want to get some beard oil and mustache wax tips from your Gents Place stylist.

Other Ways to Participate

Some Gents might not have the best time with mustaches, or may have job regulations that keep them from growing one, so there are a few other ways to participate:

Movember has come a long way from its origins in Australia but is still a perfect example of how thinking locally can lead to global action.  Consider growing your mo’ this November!

Have you participated in Movember before?  How did you like it?