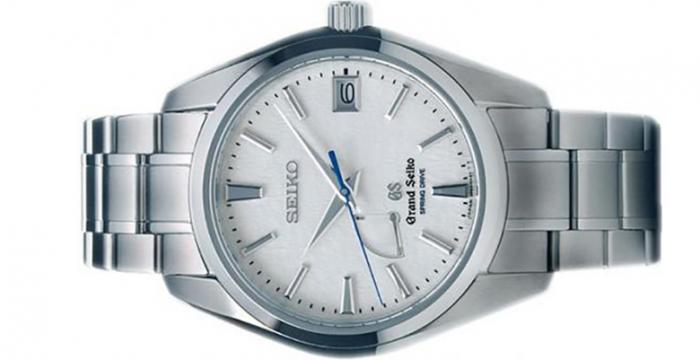 Our friends at Timeless Luxury Watches put together a list of their favorite holiday-themed watches. Since it’s the holiday season, and many gents might like a new watch, we thought we’d share their recommendations.

The Grand Seiko SBGA125 is affectionately 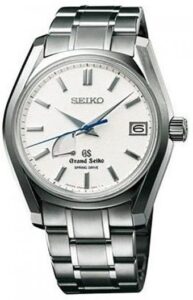 known as the “Blizzard” dial by fans because the dial resembles a very heavy snow fall. The power reserve hand appears to be sweeping away the frozen earth. 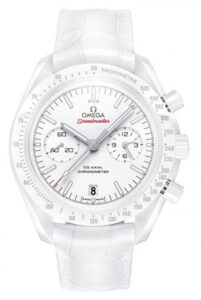 The Omega White Side of the Moon has a distinctly arctic feel to it that is rarely, if ever, so completely captured by another watch.

Tudor has a very famous watch in its history called the Snowflake. 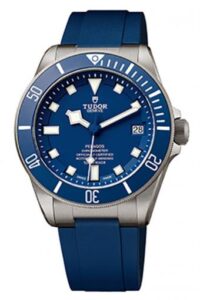 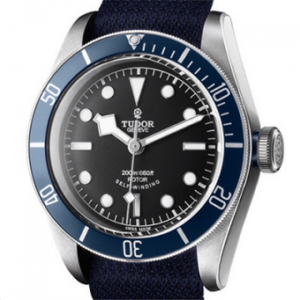 It’s not the only option, however. The Black Bay Blue is not only more affordable than the Pelagos but it also has a distinctly vintage feel that makes it seem as if this watch has seen many holidays.

But the ultimate holiday watch can be no other than the Grand Seiko Snowflake. This watch’s dial has a remarkable resemblance to snow drifts, from which it takes its name. Its titanium case and bracelet, however, are also said to make it as light as a snowflake. 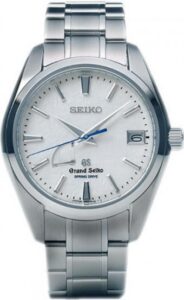