Google Chromecast: Must Have Manly Gadget 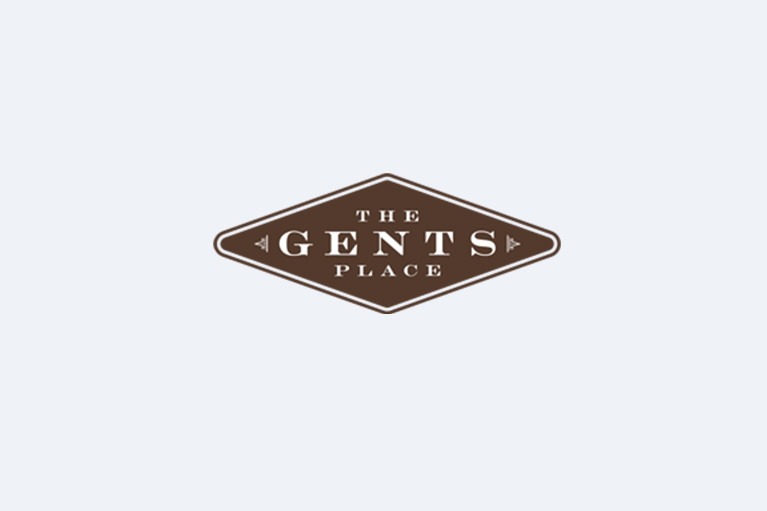 Purchasing Google Chromecast is considered by many to be one of the biggest techie “no-brainers” in quite some time. While it is not as powerful as its main rival, Apple AirPlay, Chromecast is still in an excellent position to make an entrance into the field of streaming HDMI TV.

Setting up Chromecast is easy: open the box, plug it into one of your TVs HDMI ports and then plug the USB cable (the device’s power supply) eith 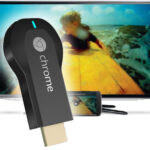 er into your TV or into the wall using the included wall-mount adapter.  Once the device is plugged in and powered on, navigate to the HDMI input where Chromecast is connected and grab a computer that is connected to WiFI to finish the set up process. You will be asked to download an app, and then be run through a series of dialog boxes, eventually entering in your WiFi password and naming your device. After you have successfully connected the device to your network you are ready to start with Chromecast.

You can beam content from your computer using Google Cast which, despite still being in beta form, works rather well. From your iPhone/iPad or Android phone/tablet launch the supported apps (YouTube, Netflix and Google Play), hit the Chromecast icon, select your Chromecast and then sit back and enjoy! If you don’t see the Chromecast icon, update your apps.

Right now Chromecast is somewhat limited in what it can do, but in all likelihood that will change. For now you can’t beam apps or games to your TV, but playback of streamed content from your devices and computer is seamless and high quality, as expected.  When streaming from the computer you are confined to the Google Chrome browser, but users are reporting you can drag or drop a local video from your computer into an empty Chrome tab and broadcast it to the TV from there.  Another big perk to Chromecast is that it plays nicely with any iOS, Android, Mac or Window app that integrates Google’s Cast SDK.

While it retails for $35, currently it’s flying off the shelf and if you want to get it right away, you may end up paying a bit more.