Gifts for the Gent: A Scotch Encyclopedia 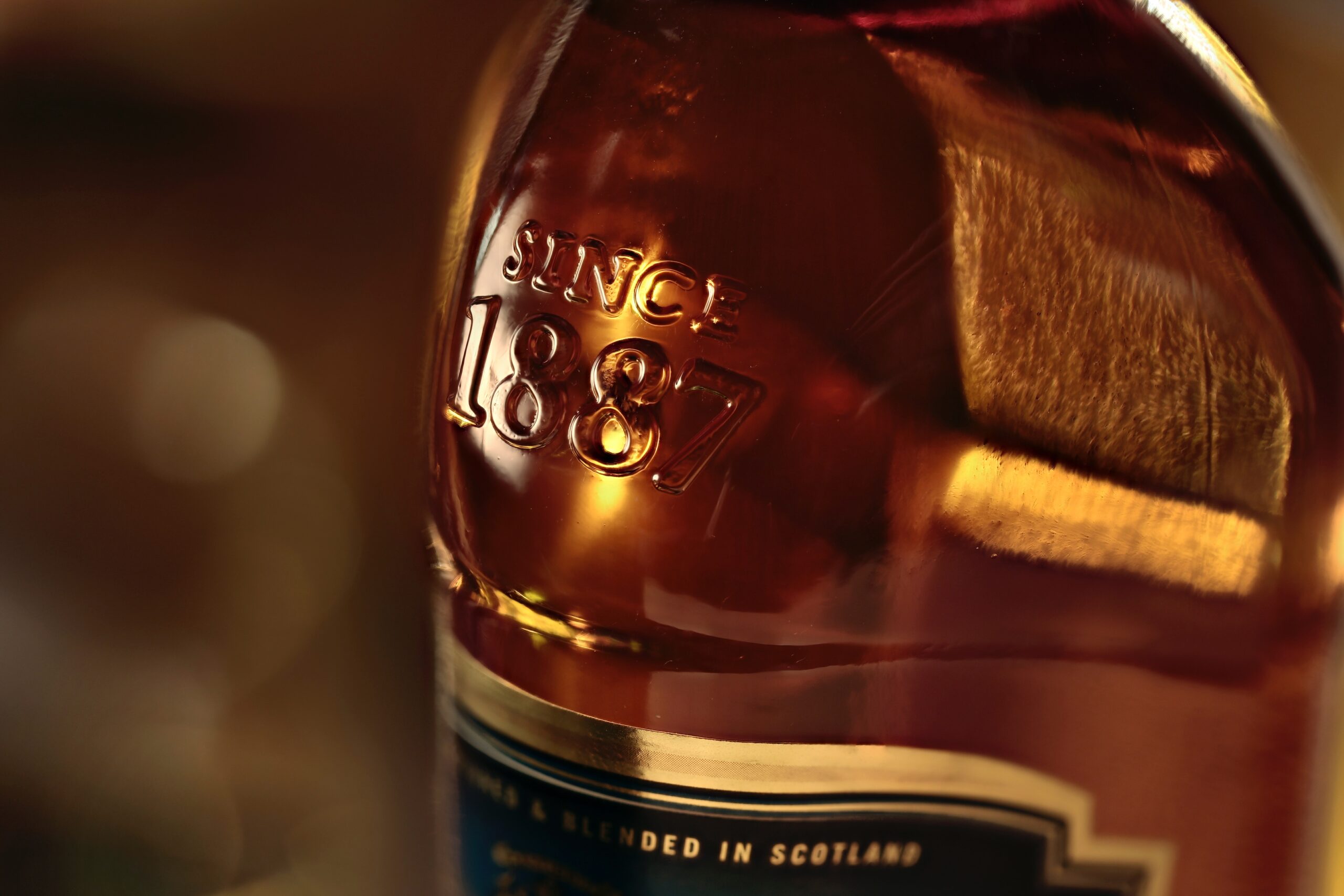 It’s that time of year when gift ideas are in the air, and at The Gents Place we provide ourselves on providing unique and original finds for purchase in our clubs but also in our articles here.  Today’s pick, is for the scotch lover in your life. We don’t mean the casual, “scotch tastes nice” type of drinker, but the “I’m really interested in scotch and would happily take a month long tasting trip around Scotland” kind of drinker.

Not a Coffee Table Book

The entire “coffee table book” genre is an interesting one.  It was really part of another age, when we might pull out photo albums and reminisce about memories or might pull up a large book to flip through and appreciate professionally-shot photographs.  But tablets and smart phones have really dealt a blow to such activities, and as such, coffee table books are rarer and rarer.  That said, this book, Collecting Scotch Whiskey, An Illustrated Encyclopedia: Volume 1, is much less a book than an experience, and is too large of a book to casually flip through. 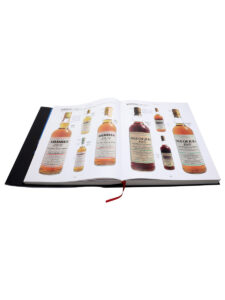 It’s almost 1000 pages of high quality glossy paper so you can imagine it’s got a lot of heft to it.  The majority of the book is a sort of historical survey of the labels of all kinds of scotch from the 19th and 20th centuries.  There are beautifully-taken shots of bottles as well as graphics of ads and explanatory notes that can give you more context or understanding for the text and style of the label.

In addition to this fascinating glimpse at how the industry and the brands have evolved over the years, there are also sections about how to spot fakes and how to date bottles (with case studies) as well as several interviews with legends in the industry.

It’s a collector’s item, not just for the serious scotch drinker who wants to know his stuff, but as a reference guide to discover and learn about rare whiskies that even those “in the know” would not know.

The book was written by Emmanuel Dron, who is the co-owner of The Auld Alliance in Singapore, one of the most well-known whiskey bars in the world.  His commitment to his passion shows through in the over 2,500 rare whiskies that are featured in the book, which you can buy from the exclusive US distributor here.  It’s a rare and unusual gift for the rare and unusual gent (which may include yourself!).

Do you have a favorite scotch?  Share it with us in the comments below.