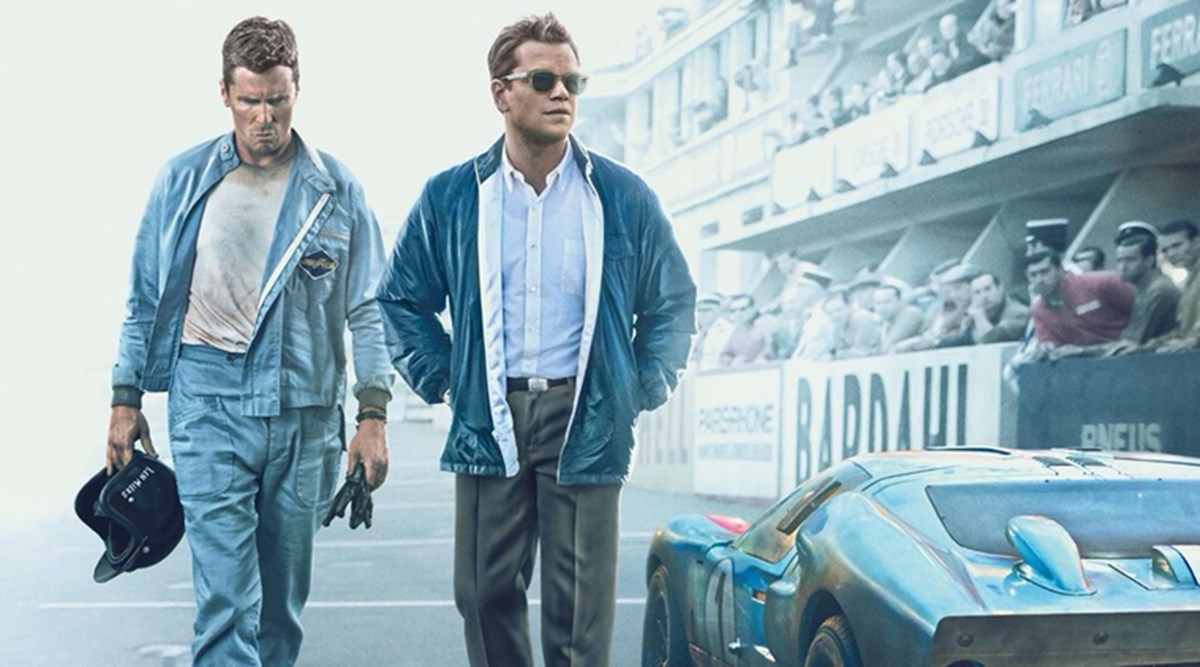 Most Gents love a good car race, but it takes good scripting to make races exciting when the outcome is already known.  That was one of the tasks of Ford v. Ferrari.  It was pretty well-known that Ford won the 24 Hours of Le Mans in 1966.  But the filmmakers banked on the interesting story that got Ford there, and we got a pretty great film as a result (some spoilers ahead!).

A Lot of Truth

Ford v. Ferrari never set out to be a documentary, but that didn’t stop it from getting lots of facts right (if you are interested in a documentary on the subject, one that was produced shortly after the film, 8 Meters, is available free here).  Some of the important moments include:

This last point is due to the fact that Le Mans is not a race in which a car and its driver need to cover a certain course in the shortest amount of time: it’s about how much distance a car travels.  In the event of a photo finish, the car that had traveled the furthest is considered the winner, and in Ken Miles’ case, his teammate that had started eight meters behind him was then made the winner.

This was made even worse by the fact that Miles was told to slow down intentionally so that there could be a photo opportunity to have the Fords finish 1-2-3.

When you’re telling a story you have to have heroes and villains and sometimes the canvas isn’t big enough to include all the people who helped bring a winner to the finish line.  In that sense, Carroll Shelby (played by Matt Damon) and Ken Miles (played by Christian Bale) stood in for many others who helped bring the Ford racing team to victory.

Josh Lucas plays Leo Beebe who is seen as a villain trying to prevent Ken Miles from racing, but this wasn’t really the case: Ford was happy to let Ken race, and he did in 1965 before the finish in 1966.  Carroll Shelby never had to risk his whole car company on Ken Miles winning Daytona, which he did handily by several laps, not in a last minute sprint like we see in the film.

We also never get to see the engine dynamometers, devices way ahead of their time, that allowed engines to simulate navigating a whole race.  When something blew, the team made notes on what happened and started again.

As we noted above, even though you already know or might guess the outcome of these races, the way that they are shot and the music they are set to will have you leaning into each turn.

The drama of a big corporation like Ford trying to essentially create a startup in a new racing team is fun to watch.

Finally, the camaraderie and the brotherhood between Shelby and Miles animates the entire film, reminding us of the power of a band of brothers.

You might have seen it once before, but it’s definitely worth a rewatch.

Have you seen Ford v. Ferrari?  Do you have a favorite scene?