Films for the Gent: Casino Royale 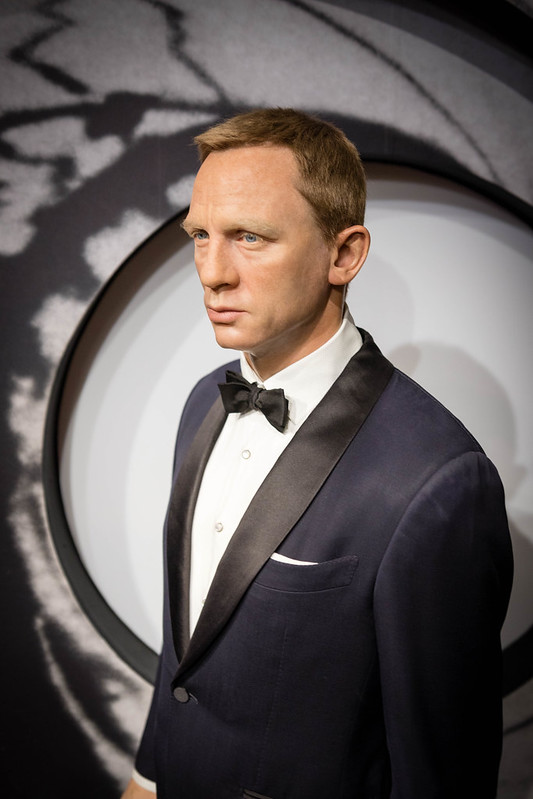 Daniel Craig has finished his run as James Bond, and with speculation about who the next Bond might be, it’s as good a time as any to look back at the best films of the Craig-era bond and Casino Royale can definitely make a case for itself.

One of the big influences on Casino Royale was the emergence of Jason Bourne. Audiences really loved the gritty and realistic fight scenes from that film series and demand for more of the same drove the fight sequences in Casino Royale. While Sean Connery was the original physical Bond actor, Craig took the role to a new level and whoever comes to the role will probably be expected to match the standard he set.

Another influence on Casino Royale was the rise of poker culture in America. This rise was led by another Matt Damon movie, Rounders, then continued on with Chris Moneymaker winning the World Series of Poker in 2003, and has only continued to spike in interest since then. In 2006 audiences were more and more familiar with the set up and basic strategies of poker and the glamour of a traditional European casino only added to the appeal of that part of the movie.

Another reason that Casino Royale stands tall among the Craig-era Bond films and other Bond films in general is Eva Green’s character Vesper Lynd. She’s not just a disposable pleasure, as so many Bond girls have been, and in fact, she calls Bond out on his attitude to women in their very first encounter.

Despite their disagreements, they have a clear chemistry, and that’s partly due to the fact that she can hold her own against Bond, for various complicated reasons we come to find out later. But she also manages to capture Bond’s heart in a way that we hadn’t seen since his only marriage to Diana Rigg’s Tracy, which was in On Her Majesty’s Secret Service.

Bond Learning to Be Bond

Part of the tragedy of his relationship with Vesper is that this Bond is not really experienced yet in how he deals with female “assets.” The film is positioned as a reboot, set shortly after Bond earns his 00 status (itself a pretty great scene within the film) and so we see Bond “not caring” about how a martini is made and operating with recklessness that almost gets him killed multiple times (though one could say perhaps Bond has never lost that carelessness).

Part of the allure of Jason Bourne was the fascination that many viewers had in watching a dangerous weapon with a case of amnesia. Craig’s Bond doesn’t have amnesia in Casino Royale, but he doesn’t yet have an established way of acting: he’s learning to be the Bond that has been so well-established over dozens of movies. This is also fun and challenging for the viewers, as they aren’t quite sure what expectations to have, and Craig managed to toe the line between respecting traditions of the character while carving his own path.

If you haven’t seen Casino Royale, it’s worth watching, not just because it’s a contender for the best film of the Craig era, but because many consider it one of the best Bond films of all time.