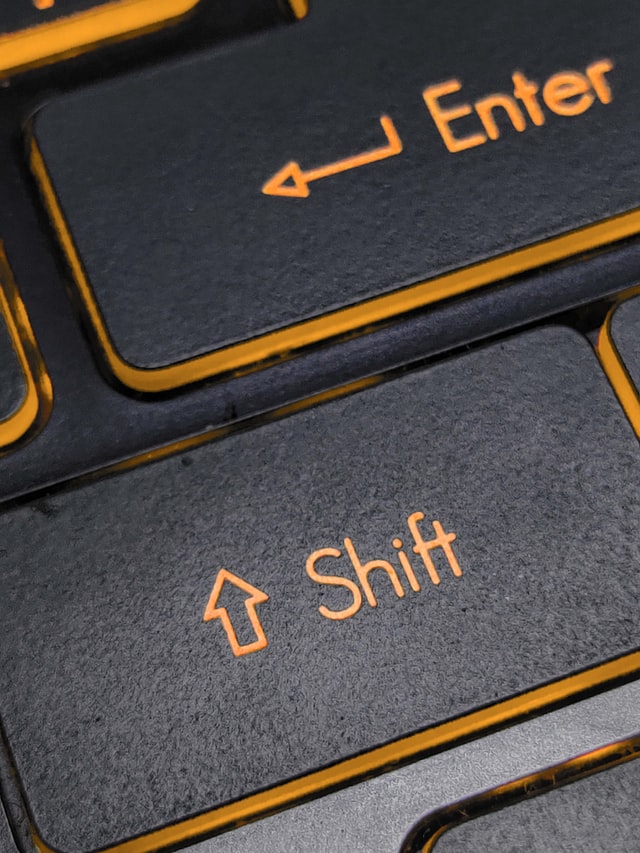 One of the ways to show leadership in quarantine is to forge ahead with new opportunities, and Gents Place owners Ben Davis and Emmitt Smith did this recently in the inaugural episode of Shift, a new podcast which was recently started and focuses on interviewing “leaders who inspiring positive growth in unprecedented times.”  You can watch/listen to the entire program here, but in this article we will talk about a few key ideas Ben and Emmitt covered.

Emmitt shared that he was recently reminded of an interview that Michael Jordan did in which he talked about “game-losing” shots.  MJ obviously had so many game-winning shots that we might recall, but what burned him to go out the next morning and work harder were the “game-losing” shots.  So too in the current situation, some of us may feel like we are “losing the game” (or are losing consecutive games back-to-back, every day).  But, Emmitt noted as well that those who will come out of this situation well are those who know how to benefit from chaos, and that comes from having the right mindset.  I’m in this situation, so what am I going to do next?

Ben noted that in his household a forbidden phrase is “I can’t…”  He personally chases away that phrase by inverting it and making it “I must…”  So too here, when so many of us can be frozen in our actions because of the difficulty of the circumstances, we have an opportunity to turn those “can’ts” into “musts.”

“One of the things we are learning through covid is our inadequacies and where we have wrongly placed our priorities,” Emmitt mused.  He talked about countless opportunities he’s had in recent weeks to spend more time with his children — and how those children have had to spend more time with each other!  With his kids being 17, 16, and 9, they are often on their own agendas and don’t interact as much as they might.  Emmitt has been watching the 17 and 9 year old play together in the backyard and has taken the 16 year old on long drives to practice driving.  “Being here to support my wife and kids at home during this time has been a tremendous benefit.”  Emmitt continued to hammer home the idea of proper mindset by grounding ourselves with gratitude in our own situations.  “If you haven’t been infected by this disease, with all the numbers of people who have actually died from it, you need to recognize how it sounds to be complaining about being confined in your house.”

Ben added a quote that has really resonated with him throughout the past few weeks: “Adversity is the birthplace of innovation.”  As we look at our own situations, what are things we can do to continue to move forward in some way?  Sometimes that path isn’t always forward; sometimes you’ll need to take a long detour to the side, but there are opportunities awaiting those who, again, have the right mindset and see a chance to grow, not just personally, but professionally as well.

Ben closed the episode by pointing out that there are two things that have become clear to him as America ponders opening up for business again:

What has shifted for you since this crisis has began?  Feel free to share in the comments.