Drink like a Gent: knowing the difference between whiskey, bourbon, and rye 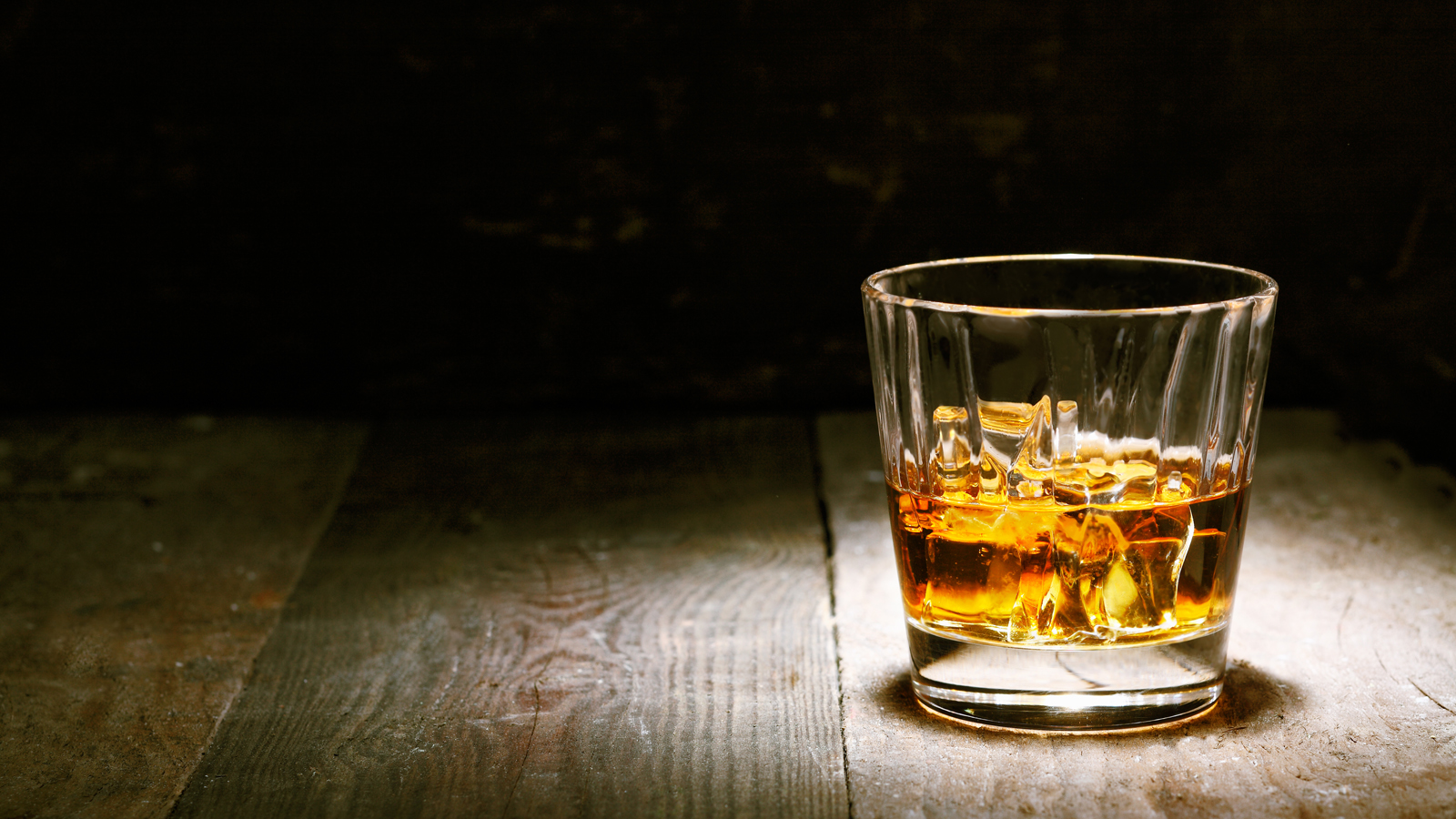 The United States is currently experiencing a boom in terms of carefully crafted spirits.  Both beer and spirits see an upward trend of proprietors fanatically devoted to making a quality product, and that’s good for the entire market.  That places an implicit (and reasonable) expectation of us: know what you’re ordering.  With that in mind, we thought we could give you an easy-to-understand guide to better know the differences among whiskey, bourbon, and rye.

Interestingly, there’s an entire ongoing debate about whether Jack Daniel’s is legally bourbon.  Depends on whether you believe Jack Daniel’s or Wikipedia.  It should be noted that JD adds one additional step to its process, filtering their product through sugar maple charcoal, which would seem to be an “additive.”  That being said, JD has very much billed themselves as producers of “Tennessee whiskey” which by definition is simply straight bourbon made in the state of Tennessee.  We’ll let better minds than ours make a final decision on this!

All of these alcohols can of course be served in their most elemental form, “neat,” which means with no ice, but many connoisseurs of whiskey encourage adding a drop or two of water, at least, to “wake” the whiskey and unlock smell and flavor.

Do you have a favorite type or brand of whisk(e)y?  Share it with us below and get a certificate for a free 3-course hair service that you can share with a friend.

156100cookie-checkDrink like a Gent: knowing the difference between whiskey, bourbon, and ryeyes