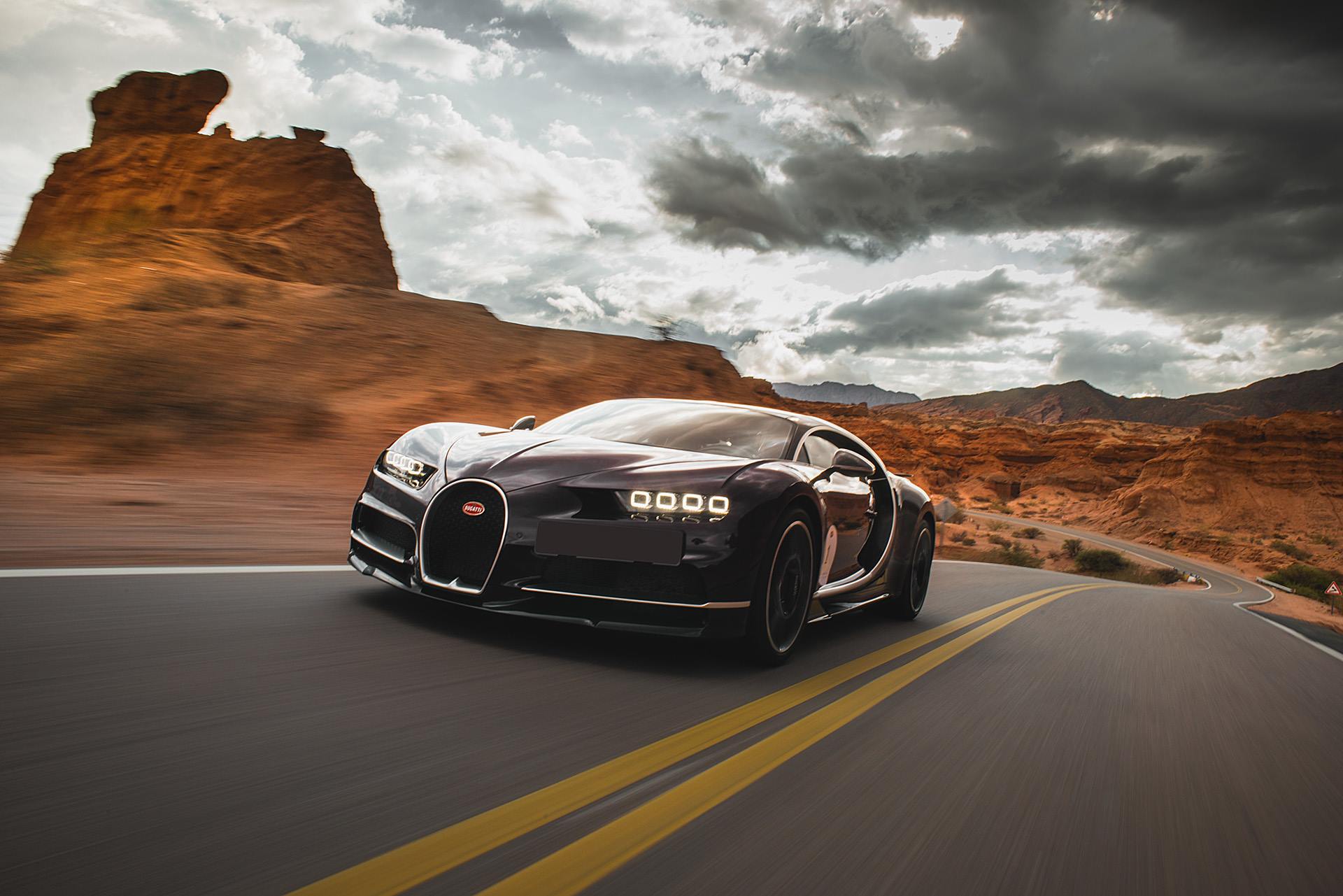 Tilman Fertitta, who earlier in 2017 bought the Houston Rockets, is now the owner of the only Bugatti dealership in Houston, and is going to be incorporating it into a hotel in 2018.  Feritta already has a Bentley and Rolls Royce dealership in his portfolio, and has been called the “world’s richest restaurateur” by Forbes.  If this iconic car brand has his attention, we wanted to take the opportunity to share a bit about it with you.

The company was founded in 1909 by Ettore Bugatti in what was then a German city of Molsheim.  He was from an Italian family of artists and brought that artistic sensibility to his designs.  The cars themselves were known for their design and beauty, but were also known for winning races.  Unfortunately, Ettore’s son Jean died in 1939 while testing a racer which had just won a Le Mans race, and Ettore himself died in 1947.  The company struggled on and released one model in the 1950s, and was finally purchased for its airplane parts division in the 1960s.

In 1987 Romano Artioli purchased the rights to the Bugatti trademark and started a new chapter in the story, back in Ettore’s home country of Italy.  In 1991 the EB110 was unveiled in Paris, to commemorate what would have been  Ettore Bugatti’s 110th birthday.  The vehicle was 12 cylinders with 4 turbochargers.  Only 140 were made, reinstituting the Bugatti tradition of limited-run productions.

In 1998 the Volkswagen group acquired the trademark and quickly began releasing beautiful concept cars, culminating with a decision to go back into production, and where else would they go but back to the beginning: Molsheim, in present-day France.  The Studio, as it is called, was completed in 2005, and that year they began producing the Veyron, with 1001 horsepower, a top speed of just under 250 mph and a 0-60 of fewer than 3 seconds.

In 2010 Bugatti, fully in control of its racing roots, took a world record with the Bugatti Veyron for street-legal production sports cars at 268 mph, and then added a roadster to that record in 2013 with the Grand Sport Vitesse, of which only 8 were made, all of which sold out almost immediately.

Bugatti is a famous brand with a significant legacy.  It’s just the sort of challenge that a man who owns an NBA team, a restaurant empire, all while also filming a TV show, can relish.  It’s also the sort of brand that any Gent can appreciate.